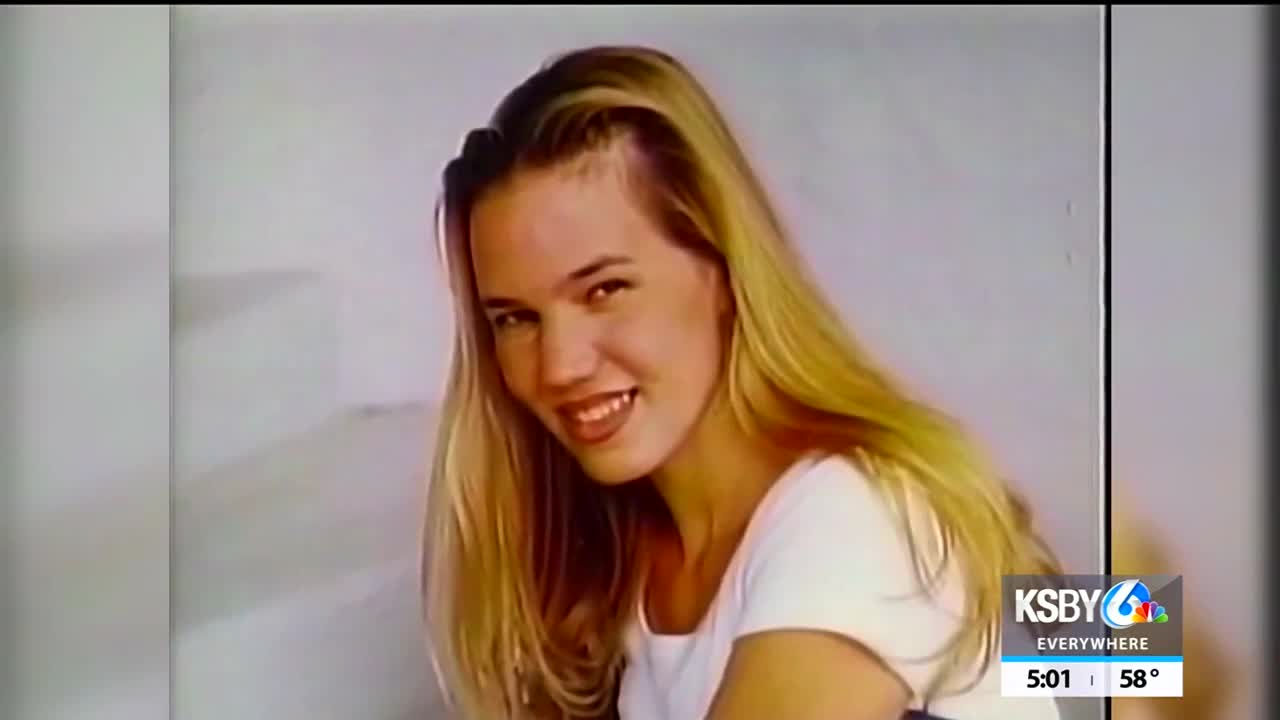 The family of Kristin Smart, the Cal Poly student who disappeared from campus in 1996, issued a statement Wednesday following several days of intense media speculation about the case. 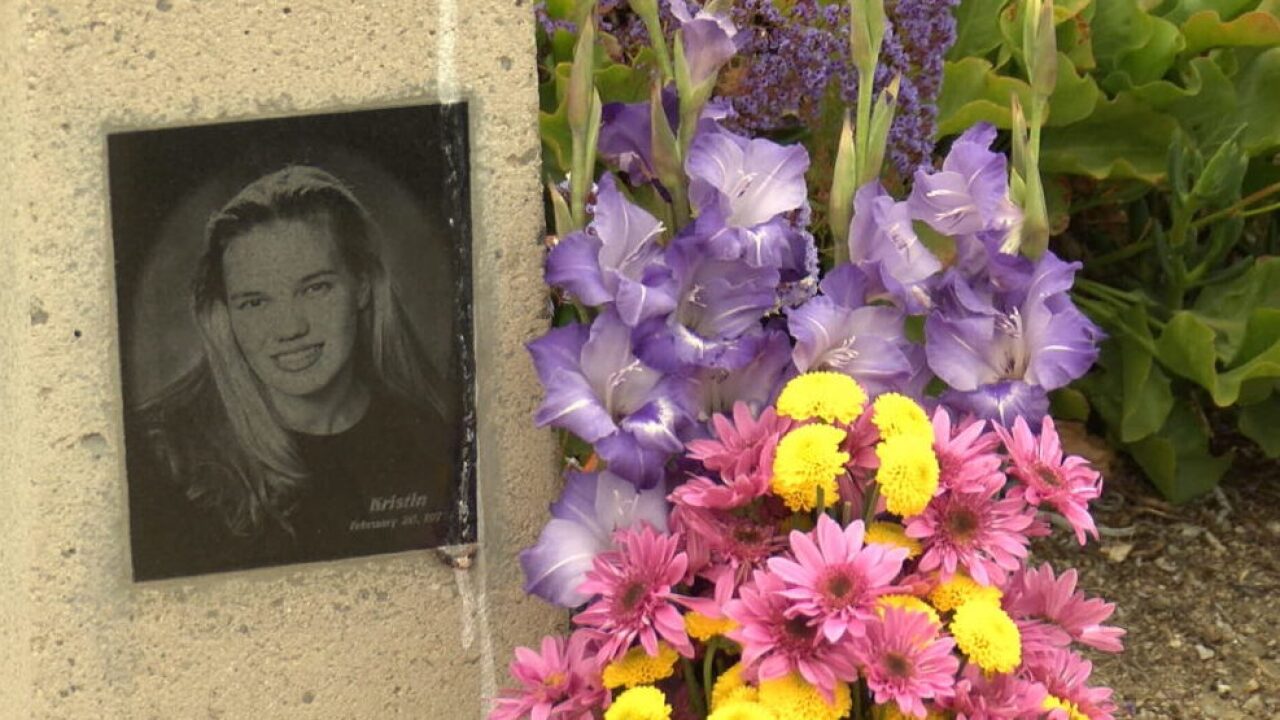 The family of Kristin Smart, the Cal Poly student who disappeared from campus in 1996, issued a statement Wednesday following several days of intense media speculation about the case.

Renewed interest in Smart's disappearance was sparked over the weekend when an article in the Stockton Record quoted Kristin's mother, Denise Smart, as saying she had been contacted by an FBI agent who told her to prepare for a new development in the investigation.

A spokesperson for the Smart family told KSBY on Wednesday the person who provided that information is a former FBI agent, but someone who the family has had a close relationship with over the years.

"Over the past few days, our family has been overwhelmed with inquiries about the investigation," the statement says. "We sincerely appreciate the amazing support we've received and want to be clear that this is an ongoing investigation that is complex, fluid and continuing. The San Luis Obispo County Sheriff's Office is leading the investigation and they are not putting any timetable on the completion of it. We support the Sheriff Department's efforts and commitment. It is vitally important that they take the necessary time required. To clarify an important point about timing, there is no current timeline for any announcement. When the Sheriff's Department completes the investigation, they will notify all of us when there is news to announce. Thank you for your understanding and our shared interest in the ongoing investigation."

Kristin Smart was last seen returning to campus after attending a party in San Luis Obispo one night in May 1996.

A new podcast called "Your Own Backyard," has brought new attention to the case after nearly 24 years. Stockton Record reporter Bob Highfill says he contacted Denise Smart last week to do a story about the podcast when she told him about her conversation with the FBI agent.

A candlelight vigil for Kristin Smart is planned for 5 p.m. on February 1 at Santa Rosa Park in San Luis Obispo.