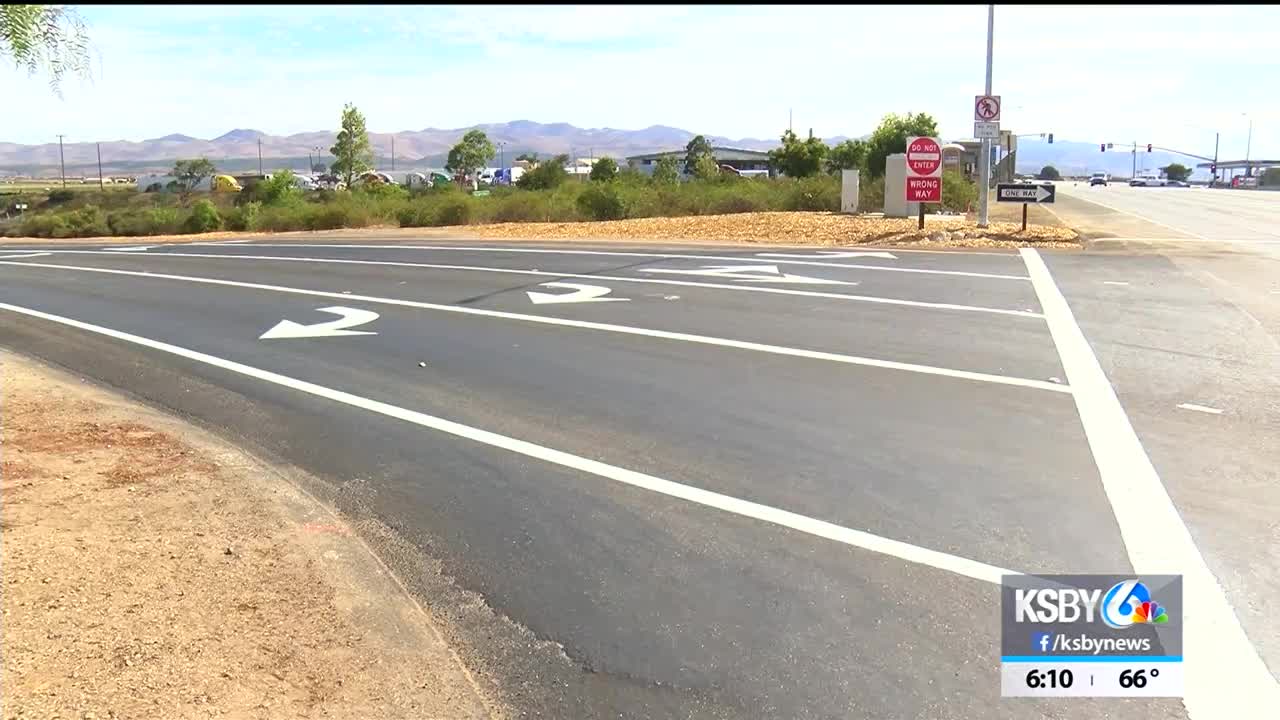 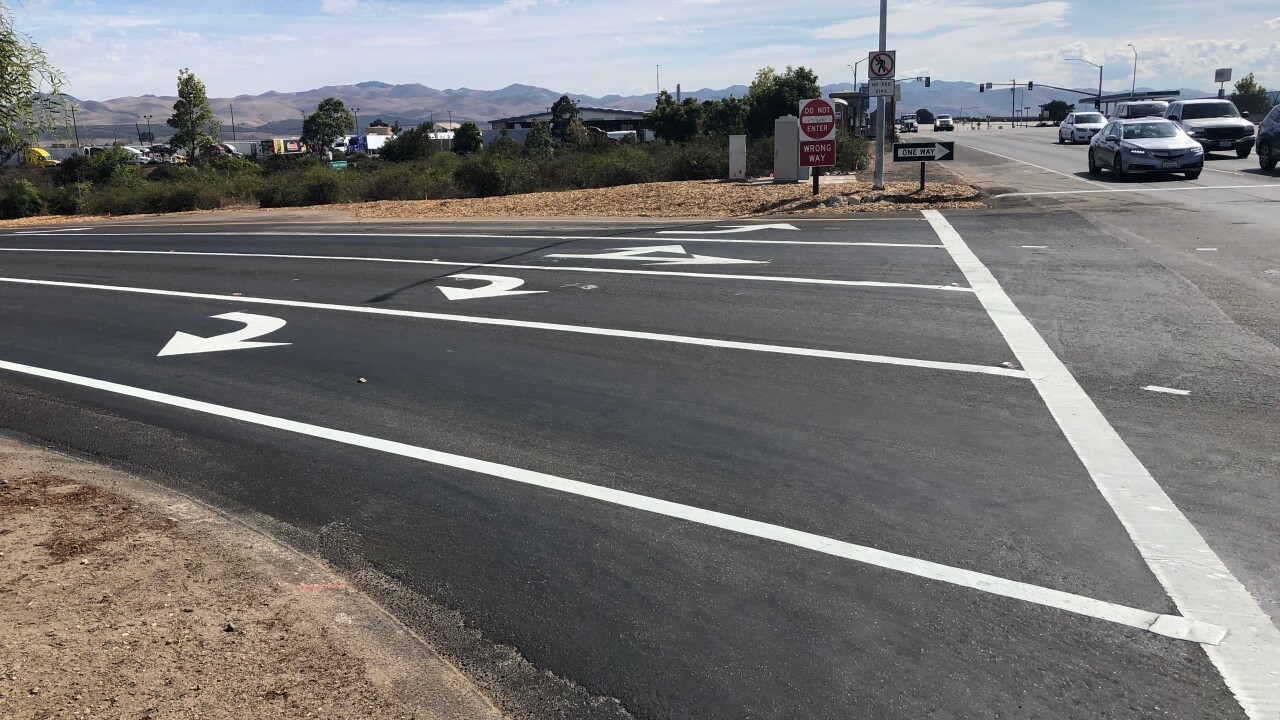 Work is wrapping up along on the Betteravia Road/Highway 101 interchange project in Santa Maria.

Originally scheduled to be completed by the end of August, City officials say the project is not quite done, however, all four lanes on the Southbound Highway 101 offramp have new striping and are now open.

The work began in June. It includes widening the southbound offramp, removing the concrete median on Betteravia, lengthening the westbound left turn lanes at the northbound onramp signal, and resurfacing the roadway.

A second right-hand lane was also added at the top of the southbound Highway 101 offramp.

Crews are now working to finish up landscaping and minor electrical work.

The goal of the $900,000 project is to relieve traffic congestion and improve flow at the two ramps.