Leader of Central Coast housing non-profit set to retire, search for new CEO is on 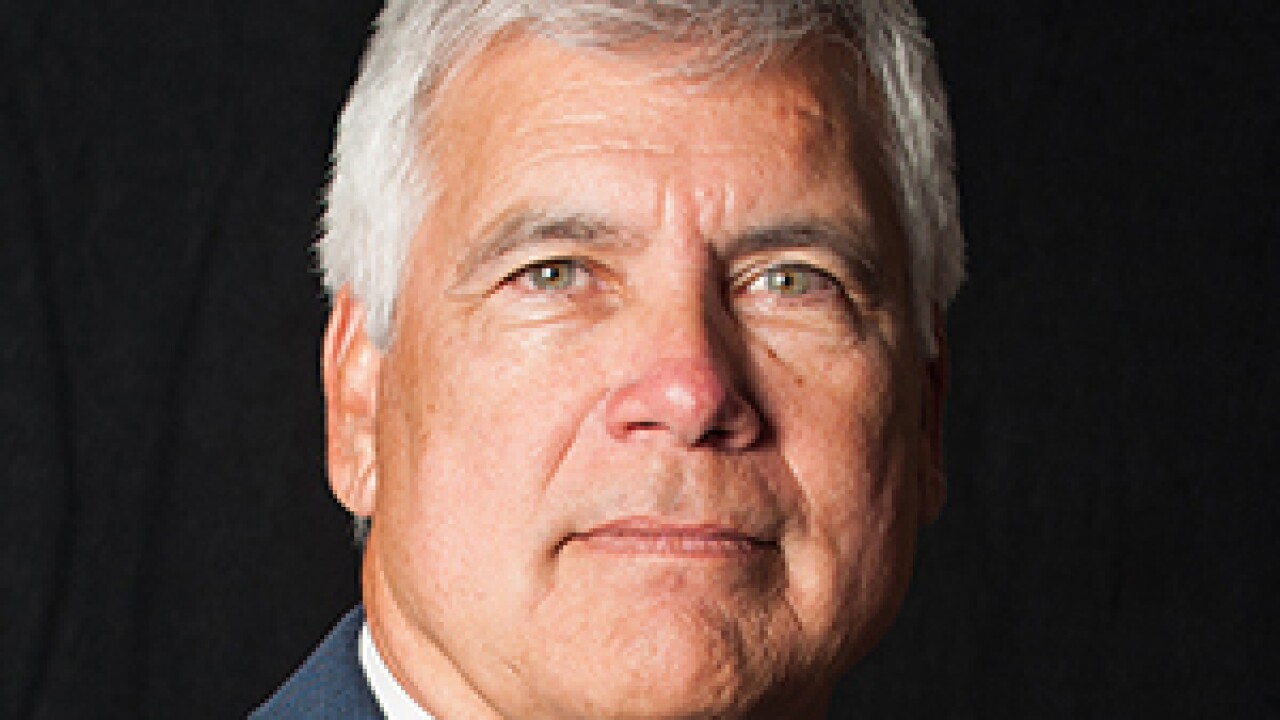 After six years at the helm of the San Luis Obispo non-profit, President and CEO John Fowler announced he is retiring from People's Self Help Housing later this year.

Fowler has been with the organization, the largest housing non-profit on the Central Coast, for 10 years total.

In a press release issued Thursday, Fowler said he plans to retire in August. According to its website, Aug. 6 is the organization's 50 year anniversary.

Fowler said the position has changed him as a person and said he is grateful for the opportunity to help those struggling to secure housing on the Central Coast.

"I will bring as full a measure of effort to my last day as I did to my very first a decade ago; because this is so much more than just a job and a paycheck, it is my vocation, my joy, a culmination of my life’s work," Fowler said.

PSHH supports low income families, farm workers, seniors, and veterans, as well as those with disabilities and for the formerly homeless.

The search for new leadership at PSHH is ongoing.