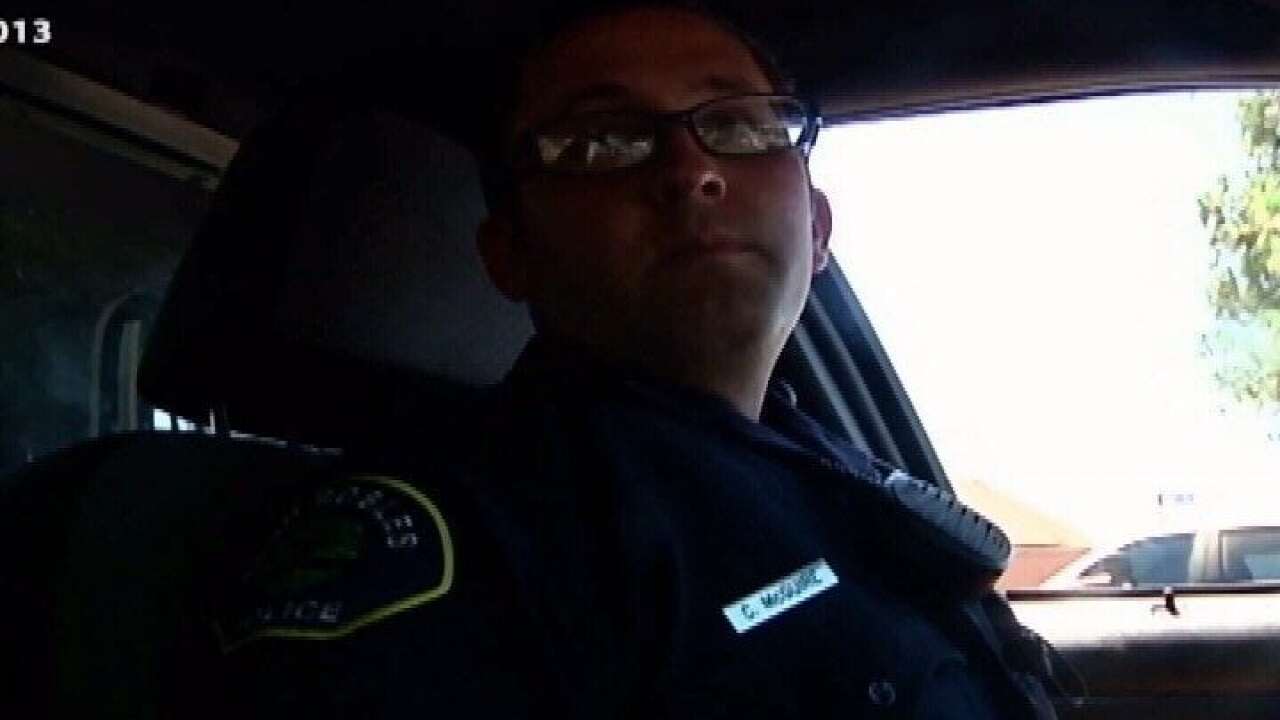 Cunnigham says the legislation is inspired by the inability of Central Coast media outlets to obtain critical information regarding an alleged sexual assault case involving a City of Paso Robles officer. Paso Robles Officer Chris McGuire was accused by three women of sexual assault , including one case where the officer allegedly used his position of power to force a victim to perform sexual touching. McGuire resigned from the department before the investigation concluded, and media outlets have been rebuffed in their efforts to obtain investigation documents through Public Records Act requests because the investigation was never finished.

"We passed a landmark police transparency measure in 2018, but a glaring loophole lets bad actors who commit sexual assault under color of law keep records hidden," said Cunningham. "The public deserves access to investigative records into sexual assault under color of law under tight parameters. AB 1599 will bring transparency to government and help restore the public trust. I am grateful to my Assembly colleagues for their support."

Under SB 1421 (2018), certain police misconduct records are allowed to be released to the public if an investigation results in a sustained finding. However, many police departments in the state do not complete internal investigations if the officer resigns in the middle of it, thus making those records ineligible to be released.

If signed into law, Cunningham's AB 1599 would close this loophole by making incomplete sexual assault investigation records due to an officer resignation eligible to be released.

Cunningham spoke on the Assembly floor in support of 2018's landmark police transparency bill and was one of only four Republican Assemblymembers to vote for the bill.

The bill will now move onto the Senate, and will be heard in Senate committees over the summer.