Some businesses will continue offering deals through Sunday 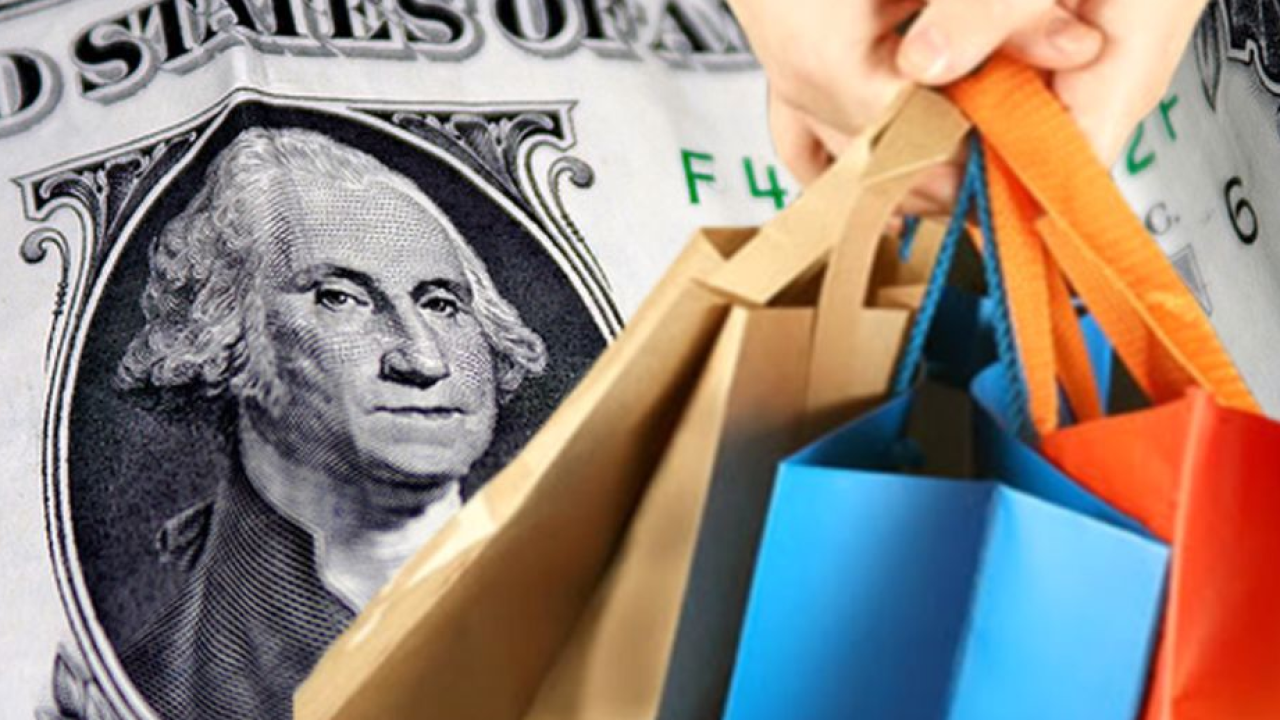 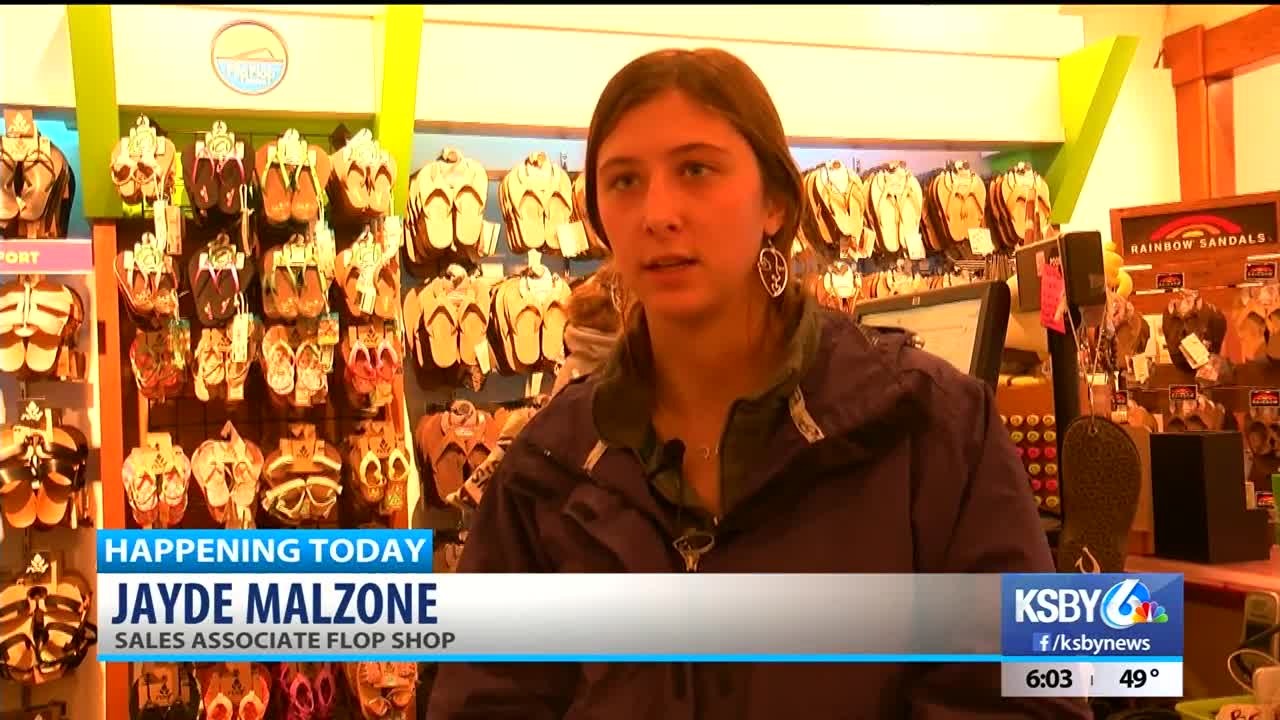 Some stores had sales up to 40% off starting Wednesday and running through Sunday while others opted for switching up the deals.

"For Black Friday we had different deals. For the first hour it was 40% off and then the next hour it was 30% and then until we closed it was 20%," said Bailey Sullivan, a sales associate for Lulu Luxe in downtown San Luis Obispo.

Shoppers in downtown SLO will be given the option to pick up a "passport" at participating stores. Sales associates stamp the passports and once eight stamps are collected, the completed passport will be entered for a chance to win a gift basket filled with gifts from downtown businesses.

Completed Passports can be dropped off by 6 PM on Saturday, November 30 at HumanKind Fair Trade, Hands Gallery, Downtown SLO, or Picking Daisies.

Some businesses said they've seen a decline in customer traffic in comparison to last year's Black Friday and Small Business Saturday, but hoped that switching up the deals will even out the numbers.

The annual event was launched by American Express in 2010 in an effort to bring holiday shopping to small businesses.

To learn more about Small Business Saturday and how to participate, click here.