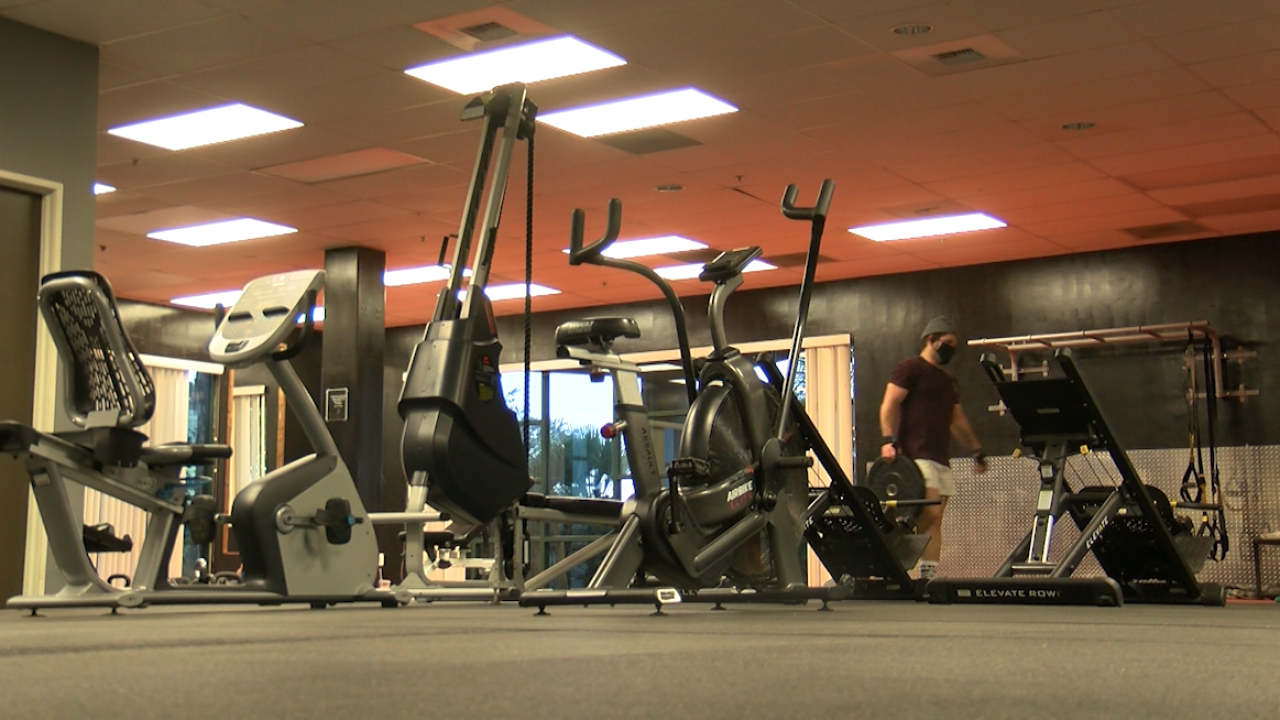 “The decision to stay indoors is the only hope that we have to stay in business at this point honestly," Kennedy Club Fitness Managing Partner Brett Weaver said. 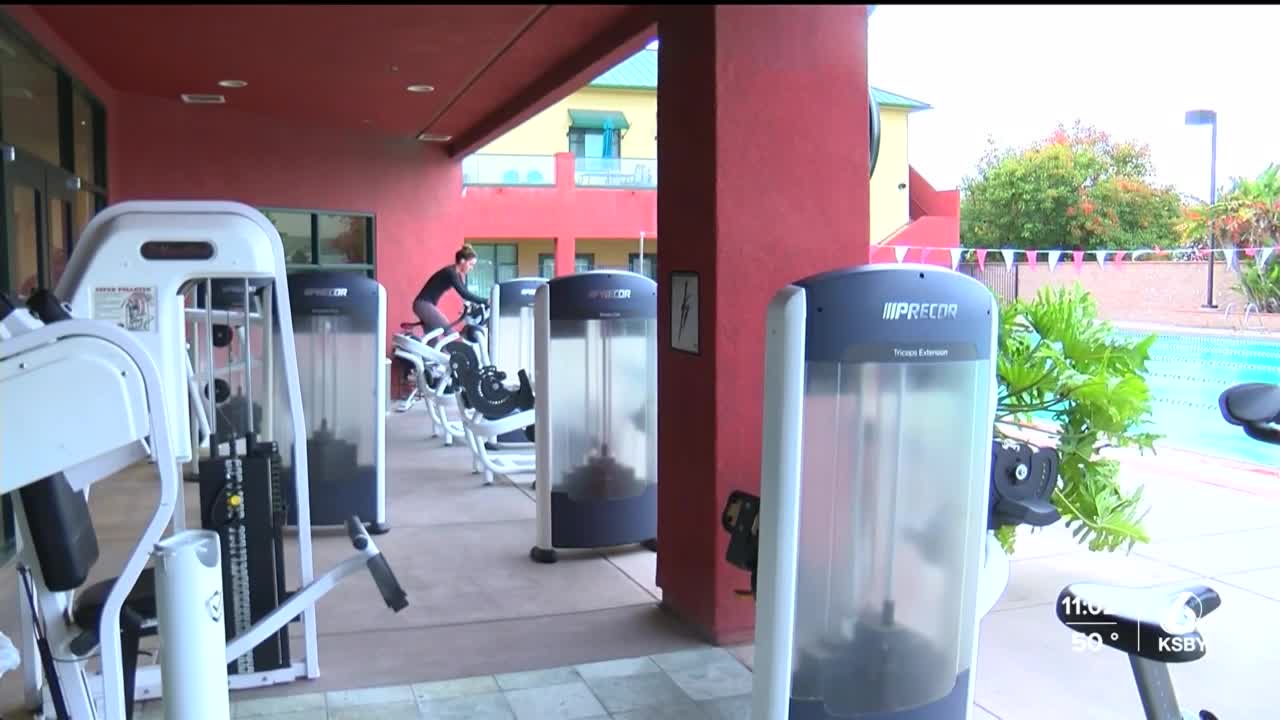 San Luis Obispo County's move to the purple tier Monday means changes to how businesses operate, including gyms and fitness centers which are supposed to move workout back outdoors.

Now, some gym owners are choosing to ignore the order and stay indoors as they say it's the only option to stay in business.

Kennedy Club Fitness has been open about their decision to continue to allow indoor operation and managing partner Brett Weaver says he knows the risks.

“The county and city have to do what they have to do, right now it’s a matter of survival for us," Weaver said.

Indoor operation has continued at all four Kennedy Club Fitness locations, despite SLO County sitting in the purple tier.

Weaver says the gym can no longer service the membership base on an outdoor basis only.

He says they have maintained the state's guidelines for distancing, sanitation, and mask wearing.

“We’ve taken those steps since June and we continue to improve on those steps and yes we can deliver health and fitness safely and effectively to the community," Weaver said.

County Public Health officials say a directed order can be issued to businesses in violation of state public health orders and is enforceable by fines, imprisonment, or both.

Some people are open to moving back indoors, but other members say they are opting to move outside.

Kennedy Club Fitness is not alone in its decision to remain indoors.

“When we’re in here we have the doors open, we have the back doors rolled all the way up," Sleeping Tiger Fitness and Martial Arts owner Nathan Zimmerman said.

Sleeping Tiger is among 26 other fitness centers that formed the Wellness Coalition, launched on Monday.

The group pushing to operate indoors, under restrictions while in the purple tier.

Gym owners say they plan to keep all of the state and county safety measures in check with indoor operation, but their ask right now is to be deemed essential.