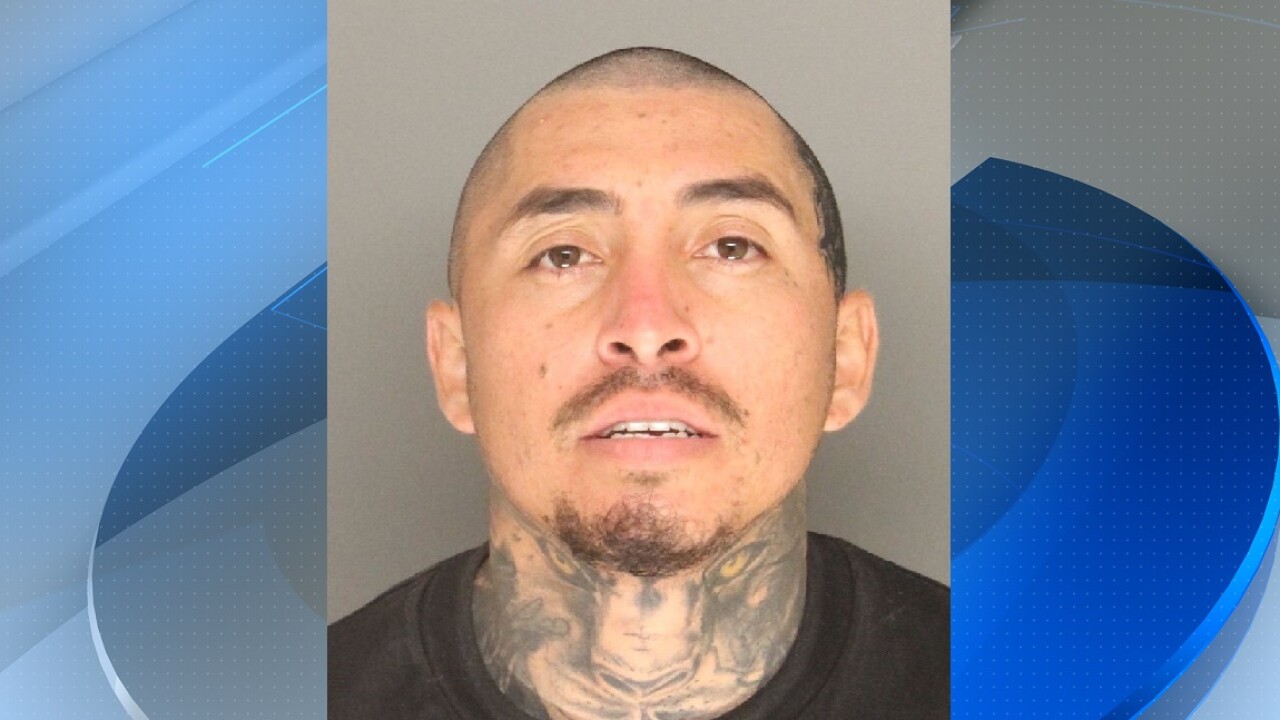 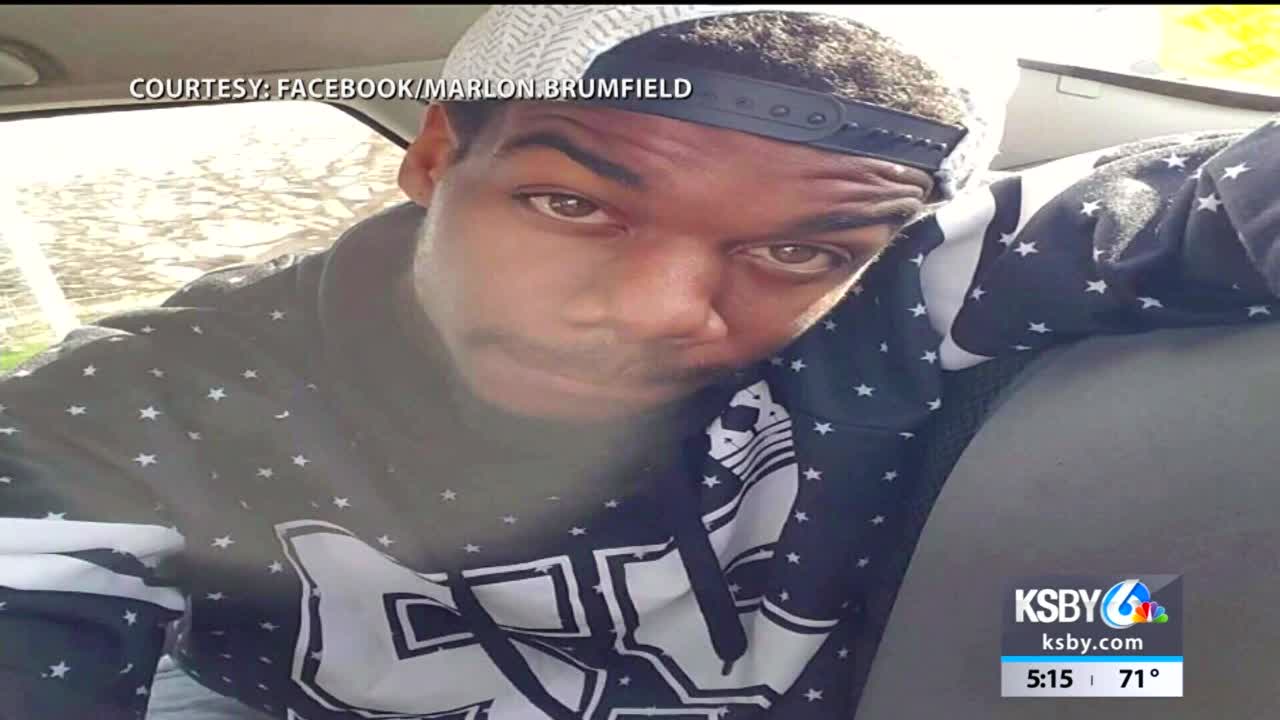 A Lompoc man has pleaded not guilty to the shooting death of an Army solider last year.

He was taken into custody last month in Santa Maria and later charged with murder and other enhancements, including street terrorism and personal use of a firearm, in connection with the September 8, 2019 killing of Marlon Brumfield in Lompoc.

Brumfield, 22, was visiting his family in Lompoc while on leave from the Army when he was found shot to death near the intersection of A Street and Ocean Street.

Another suspect in the case, Francisco Gutierrez-Ortega, turned himself in shortly after the shooting and was also charged with murder.

Morales is due back in court later this month.