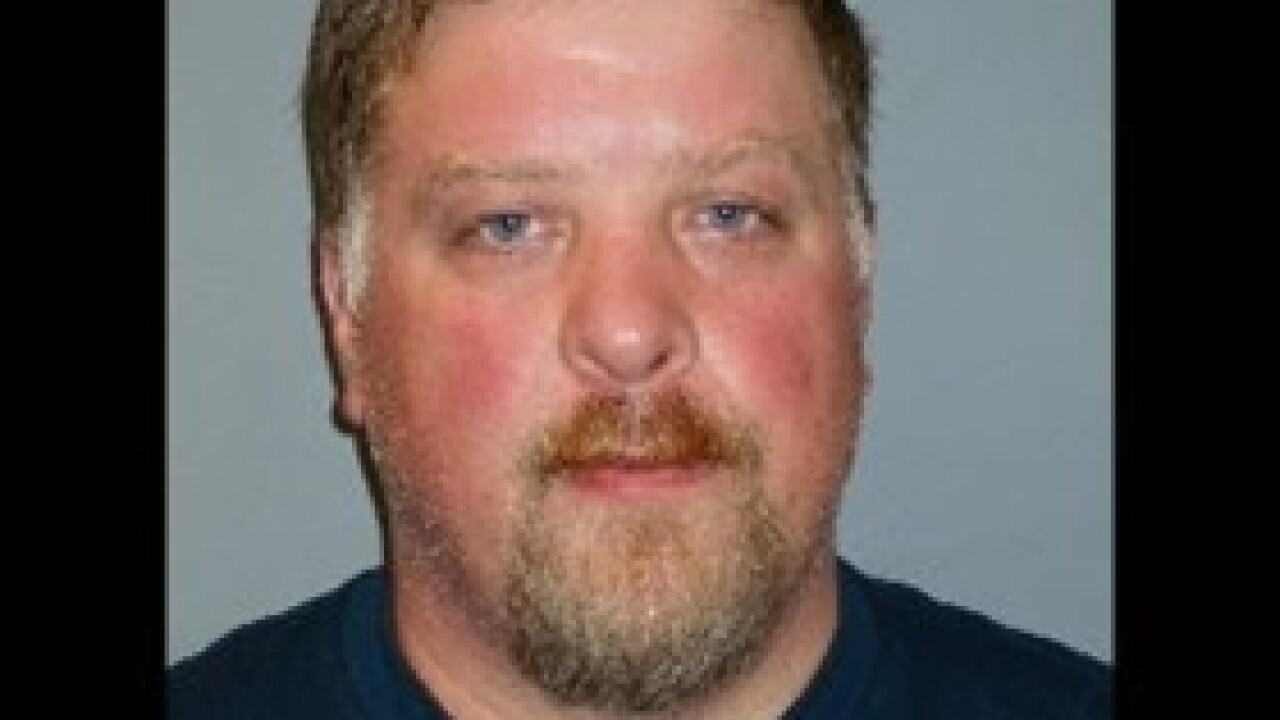 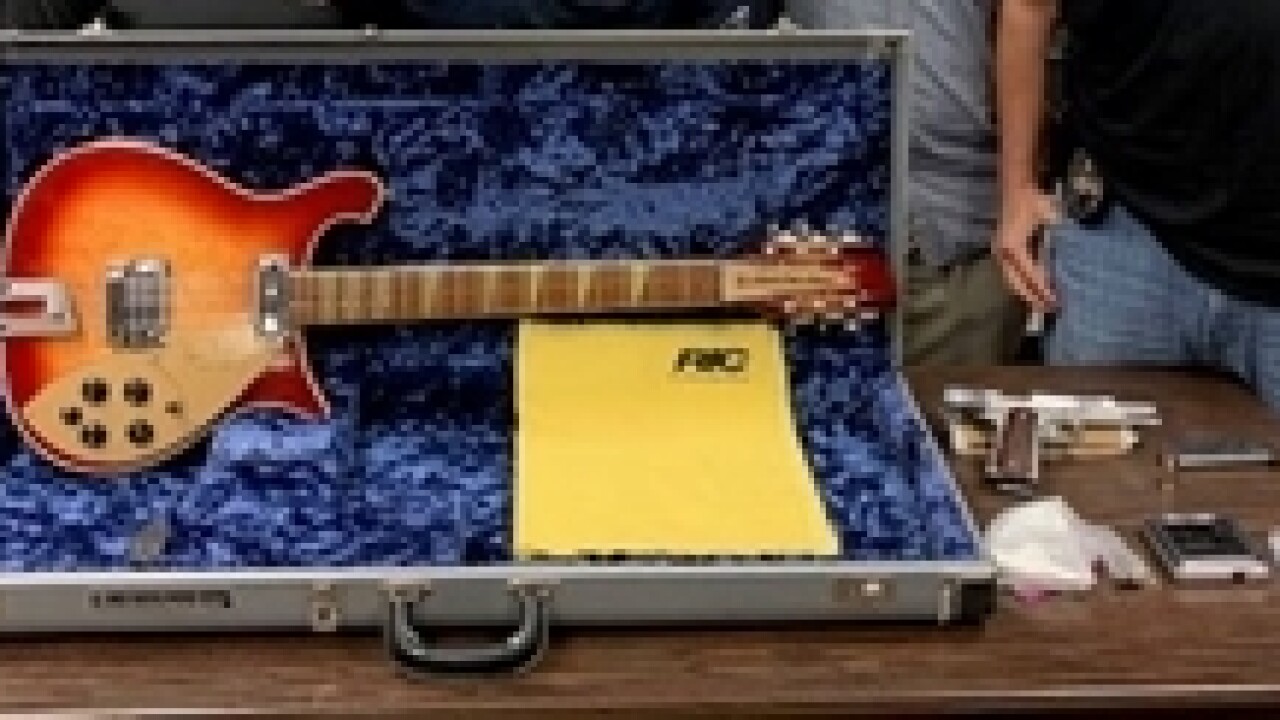 LAPD Detectives were investigating a storage commercial burglary in the LA area with one of the stolen items being a guitar signed by Tom Petty, which is valued over $10,000, according to the press release.

Police said Isaacs was attempting to sell the guitar in Lompoc on various social media sites.

Detectives from both departments arrested Isaacs near Walmart after he arrived, saying they believed he was selling to a legitimate buyer.

The stolen guitar was found in his car, according to police, who said they also found a stolen handgun.

After servicing a warrant on a local Motel and his residence, police said they found a large amount of heroin and methamphetamine for sale.