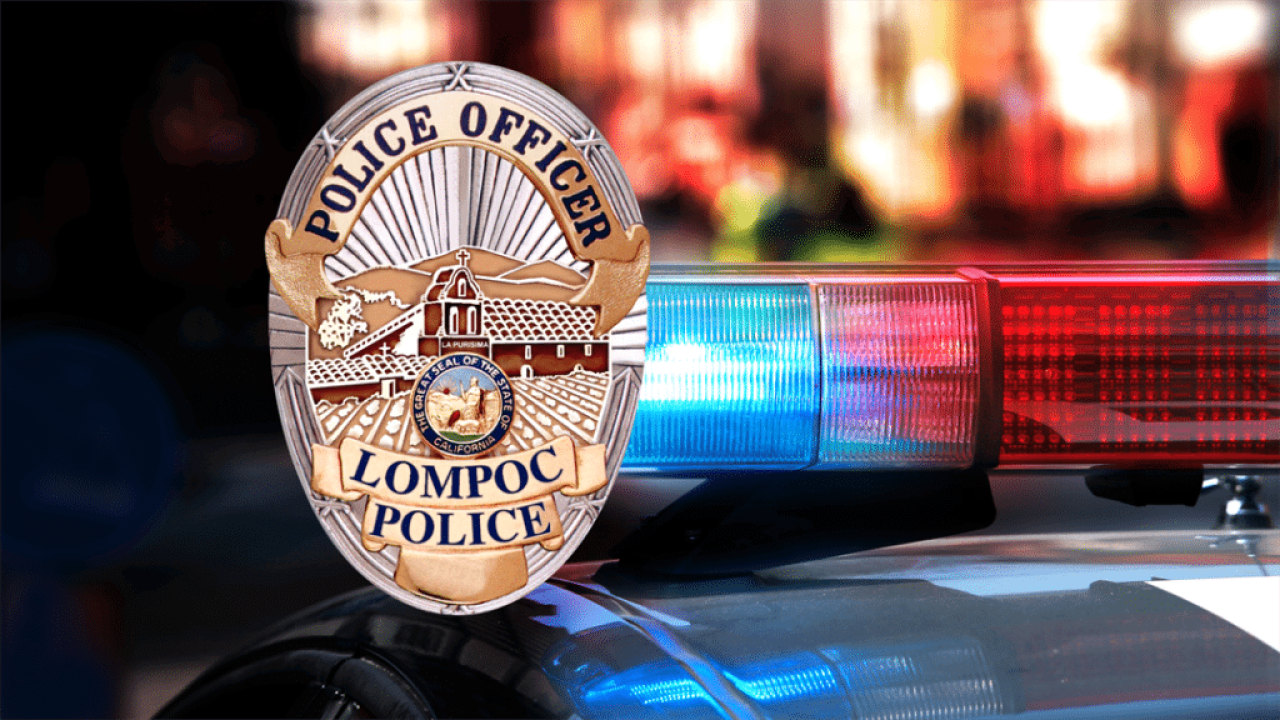 Arturo Tovaralvarez (23), Kevin Nunezescamilla (19), and Joel Angeljesus Rivera (18) were booked to the Lompoc Jail on multiple felonies, according to the police press release.

Some of their charges include violation of probation, participation in a criminal street gang, and carrying a loaded firearm in public.

Since they violated probation, all men are unable to bail.