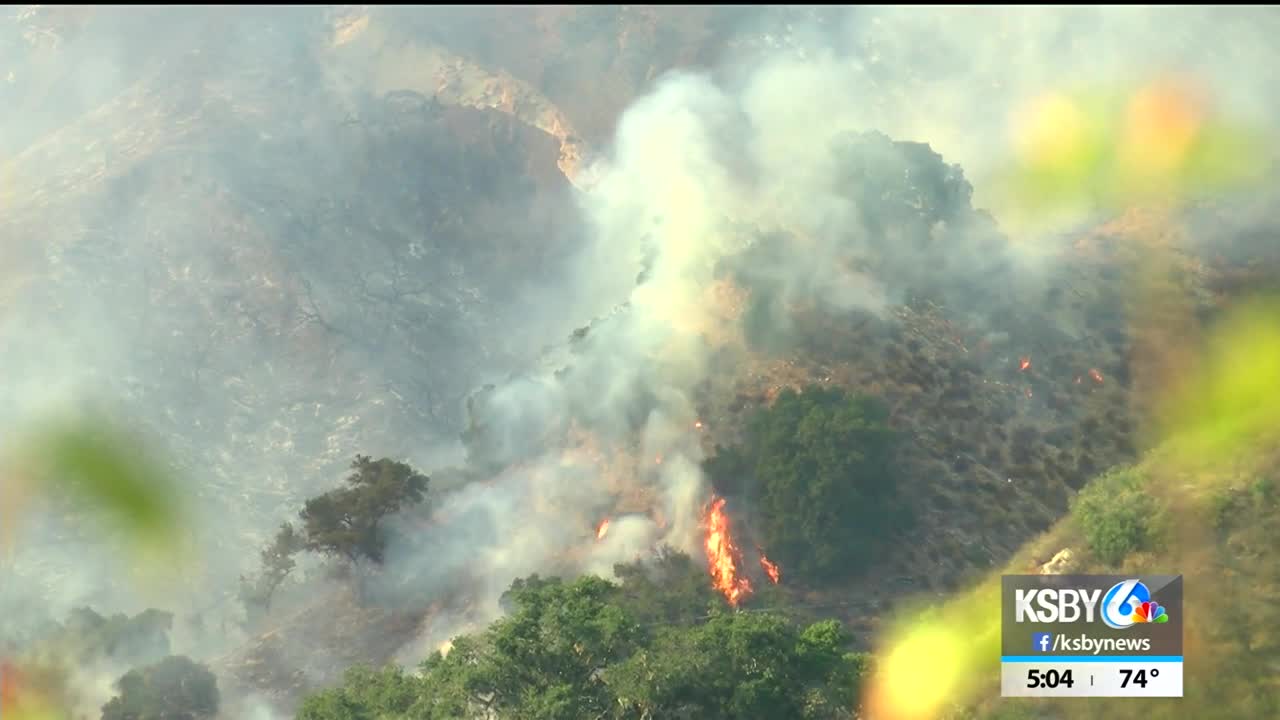 CAL FIRE says all roads have reopened and residents have been allowed to return home; however, they are being advised to stay "fire ready." 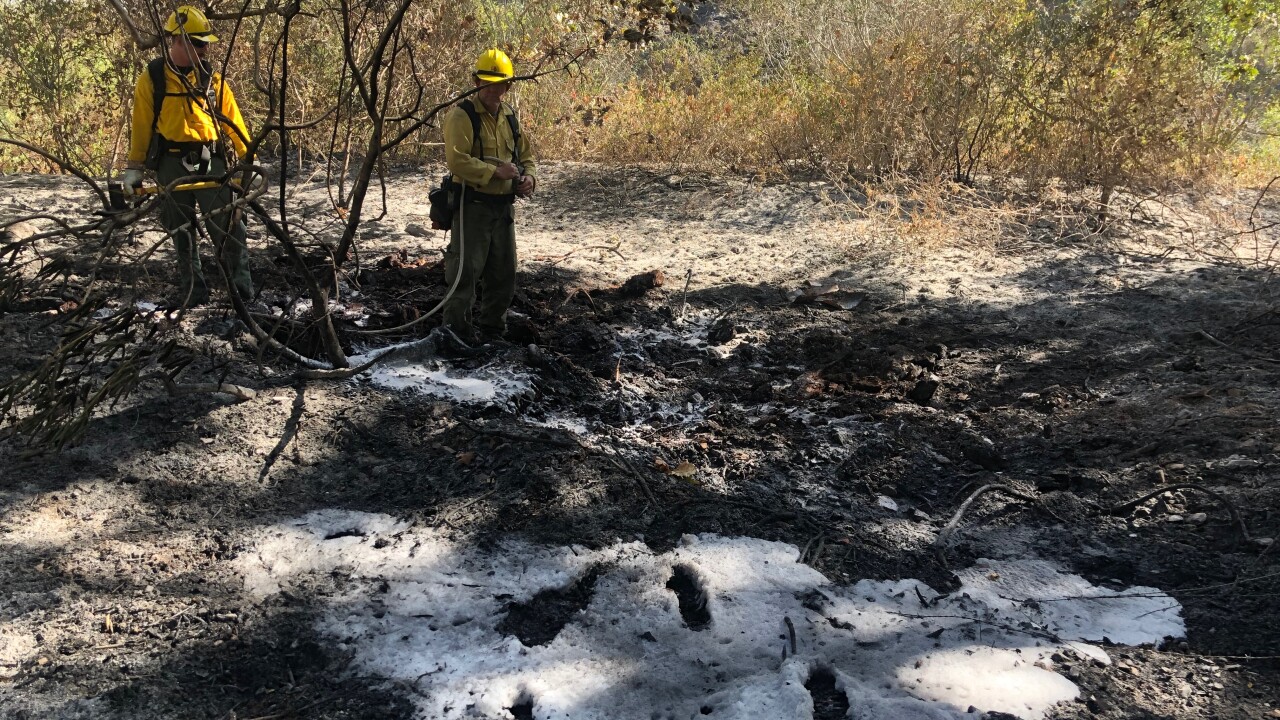 UPDATE (6:50 p.m.) - CAL FIRE reports that containment of the Lopez Fire has increased to 50 percent.

The fire broke out near Lopez Lake Saturday afternoon and has burned 220 acres.
__

UPDATE (2:20 p.m.) - CAL FIRE says all roads have reopened and residents have been allowed to return home; however, they are being advised to stay "fire ready."

As of Monday morning, CAL FIRE SLO said the fire had burned 220 acres since breaking out Saturday afternoon and remained 20 percent contained.

Two injuries are being attributed to the fire. No structures have been destroyed.

Crews did not expect a change in the fire size overnight. Fire officials say while mop-up efforts are continuing, steep, rugged terrain is still a factor and makes it difficult to bring needed equipment into the area.

CAL FIRE SLO Chief Scott Jalbert told KSBY News Saturday that the fuels around the Lopez Fire are very dry and the offshore winds were driving the flames uphill. He said there are very few recent burn scars, as the area hasn't burned in about 60 years.

No word on what sparked the blaze.