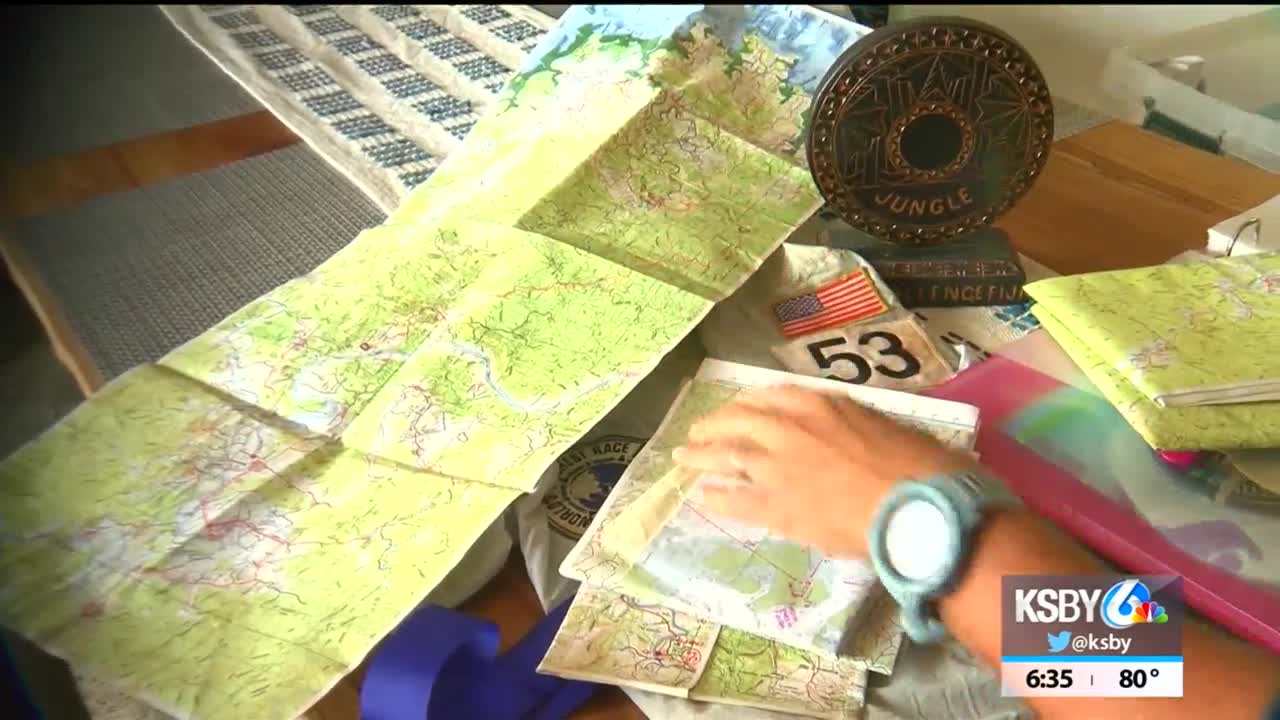 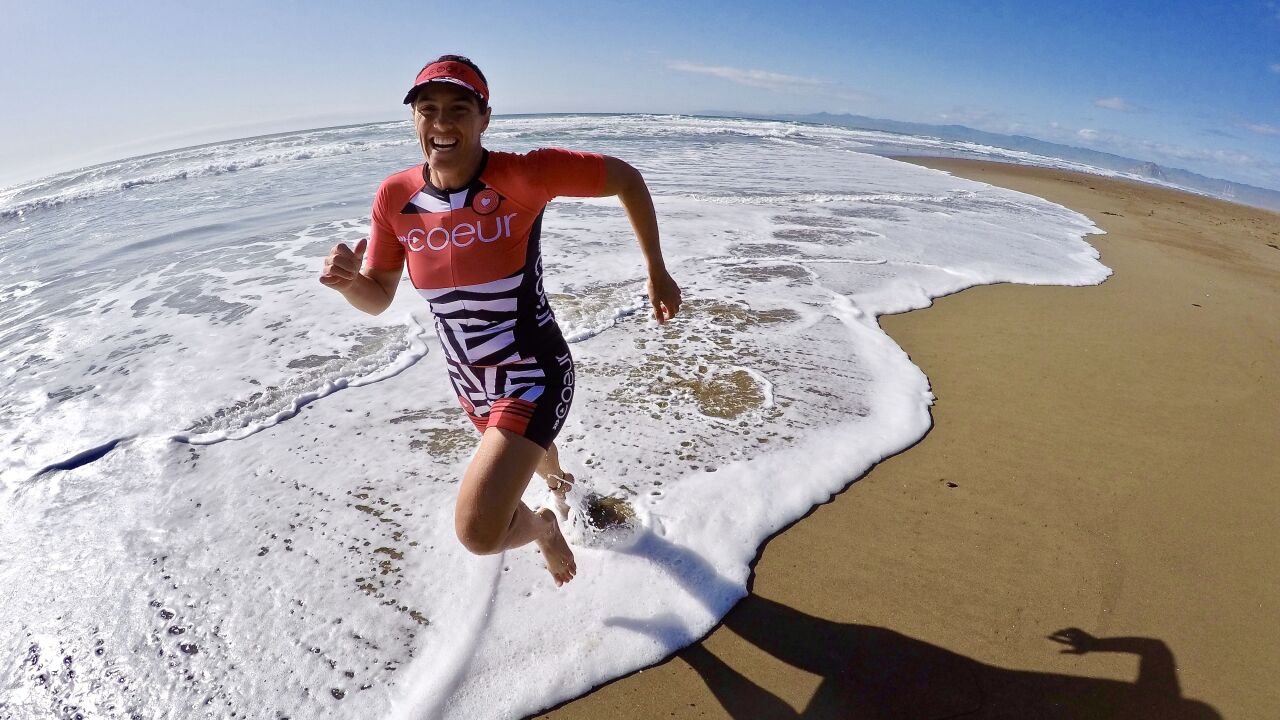 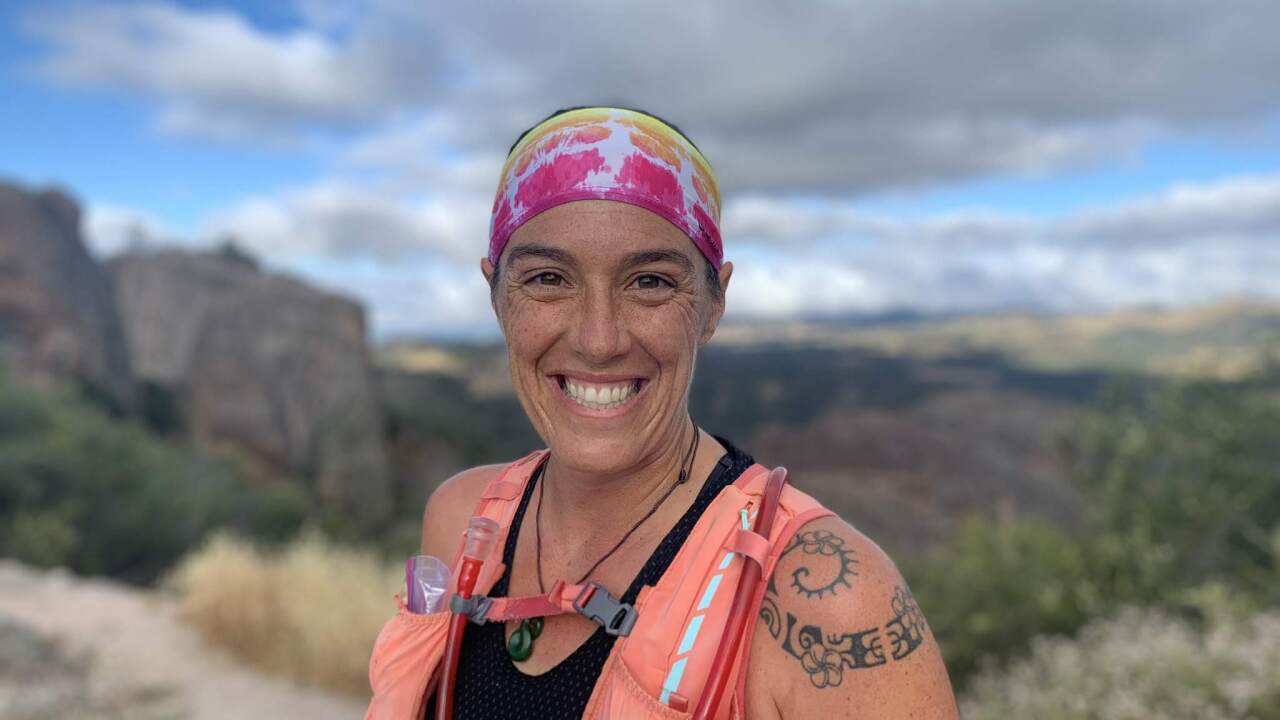 Mud, sweat, and tears - They're what one Los Osos Ironman triathlete endured on the adventure of a lifetime.

Sonja Wieck, 40, started competing in triathlons to lose her baby weight, but her training led her to Ironman races and most recently landed her as a contestant on "World's Toughest Race: Eco-Challenge Fiji” on Amazon Prime.

You can see Wieck leading her team, "Iron Cowboy," a group of Ironman athletes, on an 11-day, 416-mile expedition across Fiji.

Game faces on!! @toughracetv is a little over 3 weeks from airing on @amazonprimevideo! All 10 episodes are dropping at once! I can barely wait for you all to see the beauty if Fiji, the warmth of the Fijians, and the toughness of the athletes. It will be “inspiration nation” #worldstoughestrace #ecochallengefiji #ecochallenge #fiji

The journey leading up to the audition for the show was one that took years of training.

“In 2017, I transitioned over more into an endurance athlete, adventure athlete looking for the next big thing,” Wieck said.

The next great thing was auditioning and landing a spot as a competitor for Mark Burnett’s re-invention of "World's Toughest Race: Eco Challenge Fiji" hosted by Bear Grylls.

Wieck and her team had to submit a video to producers of the show and once she got that famous, “You’re in the race!” phone call, she had to add many more sports to her repertoire.

“Jungle trekking, rock climbing, swimming, mountain biking, sailing, outrigger canoeing, standup paddle-boarding, white water rafting. We even floated a billy raft that we had to take down a river for a marathon distance,” she said.

She and her team trekked through hundreds of miles of uncharted territory.

“I’m used to racing on a course that is totally laid out. Usually, I just put my head down and pedal to the medal, but this was so different,” Wieck said. “This had that team aspect, that navigation aspect not to mention all of those sports I didn’t know how to do six months prior.”

So many special moments from #worldstoughestrace EcoChallenge Fiji that were left untold. Storytelling is near and dear to my heart and I am working my tail off to bring more stories to light. Tuesday, an announcement on that front... Until then, the sweetness of remembering Fiji and its gifts. #ecochallenge @toughracetv #storytelling #untoldstories

Participants had to navigate hundreds of miles of jungle, mountains, rivers, and oceans with only a map and a compass.

Time to eat or sleep was scarce.

“One [Fijian lady] at one point when I was on the mountain bike when we rode through the village, she took a fried doughnut and just shoved it in my mouth and I wanted to marry her. I needed that doughnut at that point in time."

At times, she was unsure where to go.

“Navigating 10 days straight was a lot of responsibility on my shoulders to not get us lost and sometimes I did get us lost," Wieck said. “Then I kind of had to deal with being lost, which was unfamiliar and really scary for me in Fiji. That weight on me through the race of just the responsibility and mindset of staying found.”

When pushed to her breaking point, one lesson pulled her through - mind over matter.

As the pandemic continues, the adventure doesn't stop for Wieck and her now 14-year-old daughter.

“I’m used to adventuring all over the world, but now I get to adventure close to home in San Luis Obispo County and I love it,” Wieck said. “I consider myself the mayor of Valencia Peak because I’m up there almost every day.”

By sharing her story, she hopes to inspire others to keep going, no matter how rough the road.

“In ‘World’s Toughest Race,’ you’re going to see a lot of athletes pushing through really hard things and triumphing on the other side and learning a lot about themselves and I think we can take that lesson and the times of COVID right now, maybe make you think a little bit differently,” Wieck said.

Wieck is also launching a podcast this month called "Tales of Toughness" where she talks to other Eco-Challenge athletes and shares the stories that didn't make the show.

*hears the sound of the conch* #WorldsToughestRace is officially underway. Watch now on @PrimeVideo https://t.co/HLIdOiD93a pic.twitter.com/RRXox1uL1J