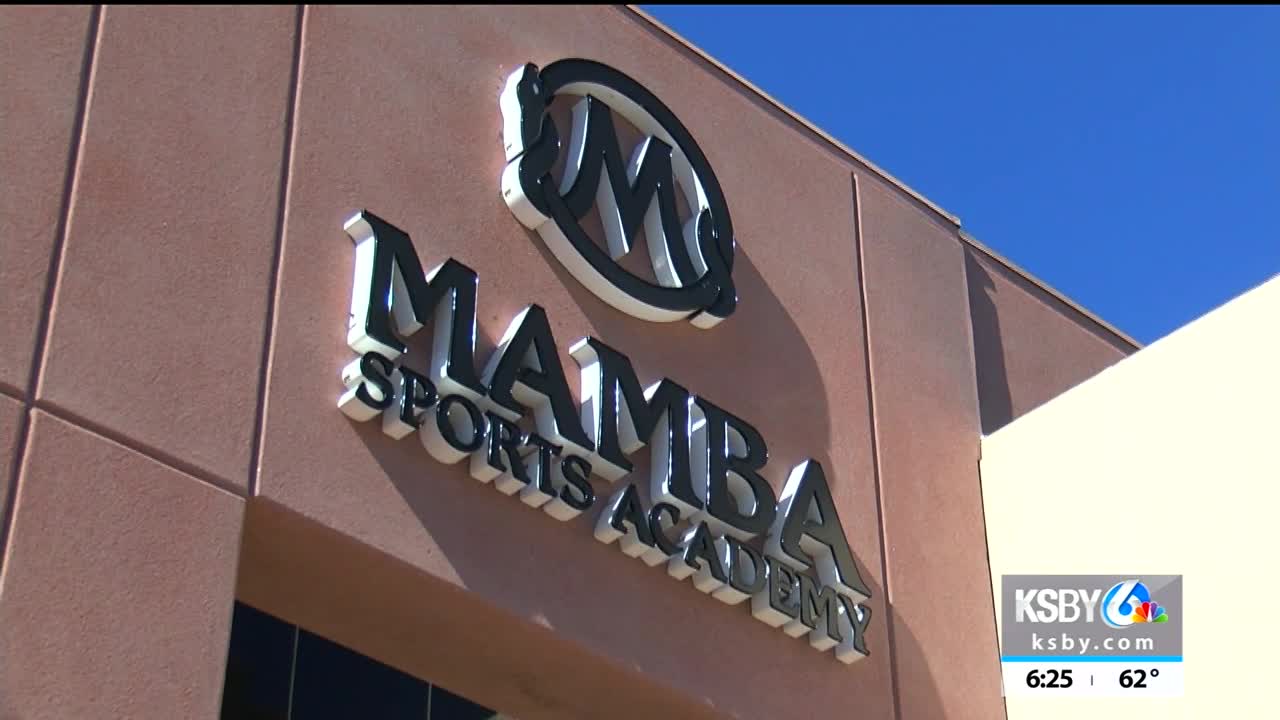 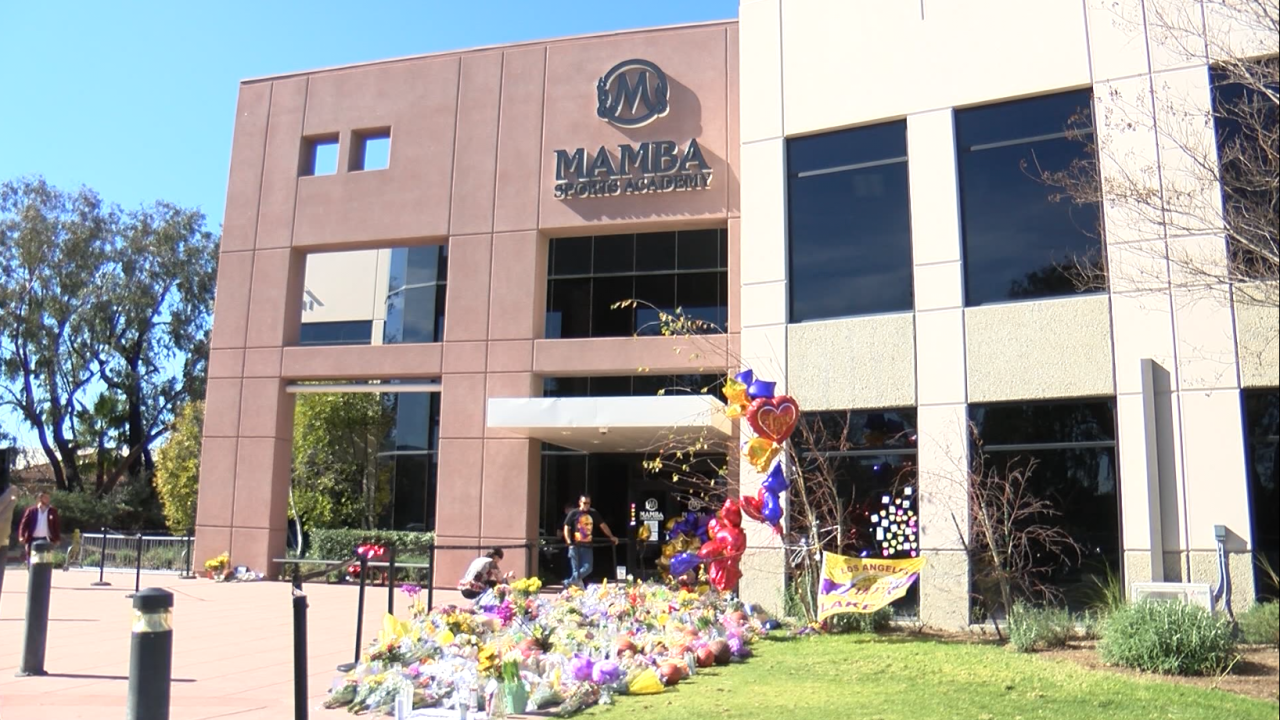 The passing of NBA legend Kobe Bryant is still resonating around the world, and especially in Southern California where Bryant had a huge impact on the basketball community.

Established in 2018, the Mamba Sports Academy became Kobe's way to inspire a younger generation of basketball and work ethic.

Just days after Bryant's death, the academy is now a memorial for the Black Mamba.

"You go in there, you see the intensity of the workouts, that's what Kobe Bryant was," says lifelong fan Josh Moser. "He always taught you to outwork everybody. I haven't experienced anything in my life like this, where people have come together to mourn the loss of a single individual."

"I work down the street so I've come a couple times now. It's just growing, it's spreading, it's infectious, and I'm really happy for the outpouring from everyone," says Agoura resident Joseph Gurdy.

The memorial is not only in honor of Kobe but his 13-year-old daughter, Gianna, whose life was also lost in the crash.

"I do know that Gianna was in great hands with her father that day. I'm so sorry that they had to go through this together, but they were together, and it breaks my heart," Gurdy says.

"I think his legacy will be left in very good hands in this building, and I'm very excited to see what the future holds. But no doubt, it's been a very, very tough week," says Moser.

"I know that we'll be strong and adopt the 'mamba mentality.' As Kobe said, 'let's just keep rolling," says Gurdy.

The academy is located just 45 miles north from the Staples Center in Thousand Oaks. Academy officials say no tournaments have been held at the academy since the deadly crash on Sunday, however they will be back in action starting this weekend.