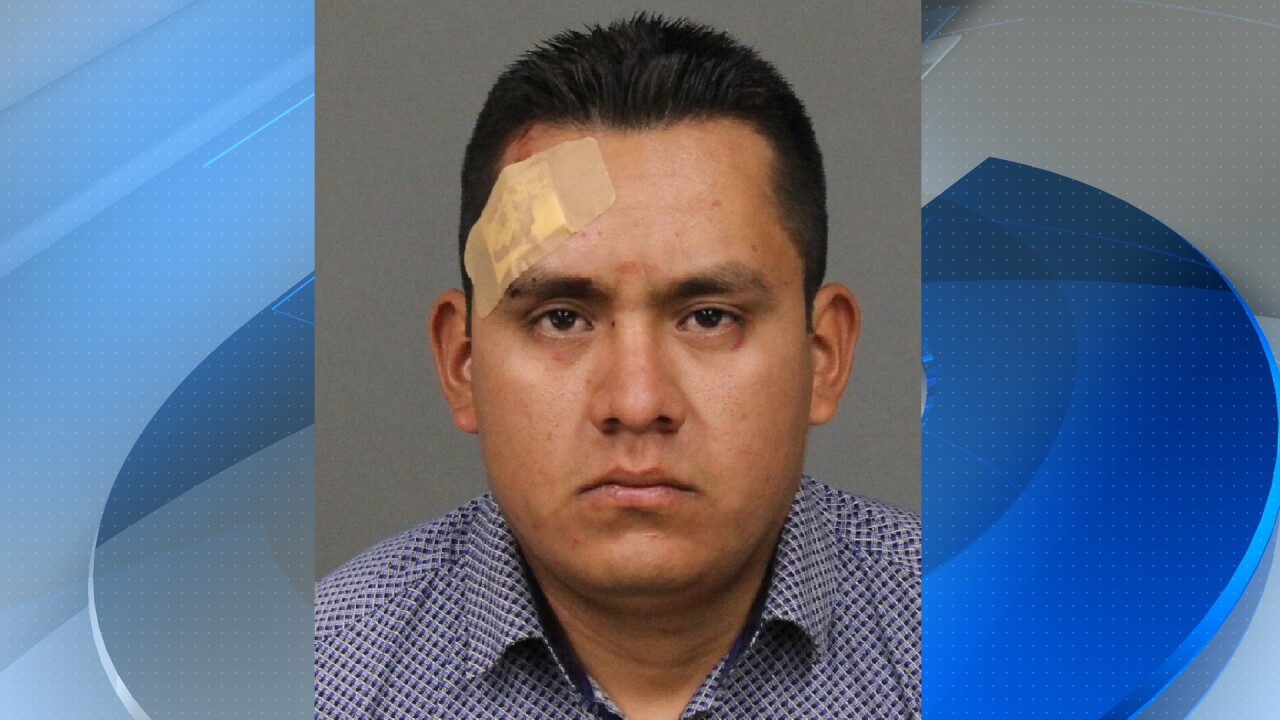 A San Miguel man who drove the wrong way on Highway 46 East in Paso Robles over the weekend was arrested for driving on a suspended license, being under the influence and also had warrants out for his arrest, according to the California Highway Patrol.

Officers say multiple 911 calls came in at about 12:20 a.m. Sunday of a driver heading westbound in the eastbound lanes of Highway 46 East near Mill Road.

The driver, identified as Lorenzo Gonzalez Ortega, was taken out of the vehicle and the car moved out off the road, according to CHP.

Jail logs did not show Ortega in custody as of Monday morning.

CHP says a possible tragedy was avoided due to drivers calling 911 to report the wrong way driver.