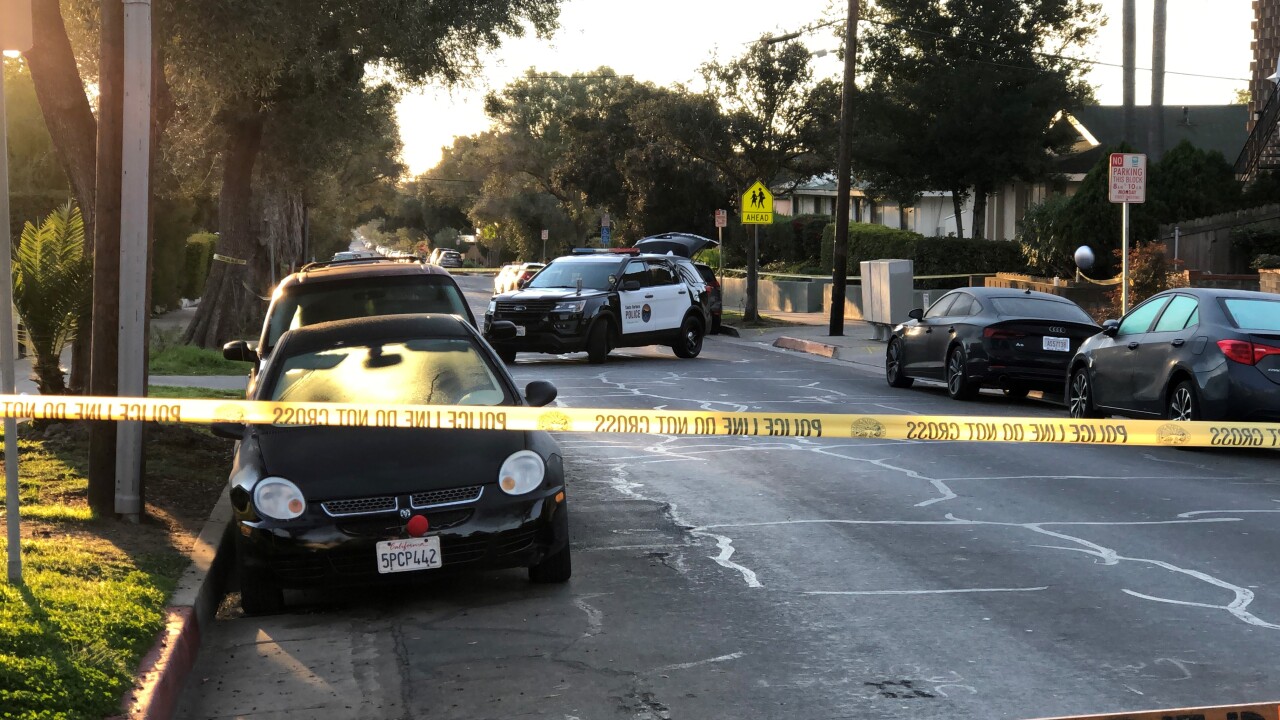 At about 12:45 a.m. this morning, Santa Barbara police responded to a 911 call reporting a bleeding male.

Around the 1000 block of Olive Street in Santa Barbara, officers found a male with wounds consistent of assault, according to a Santa Barbara Police press release.

He would later die after being transported to the hospital via AMR medics.

The police investigation is still ongoing.