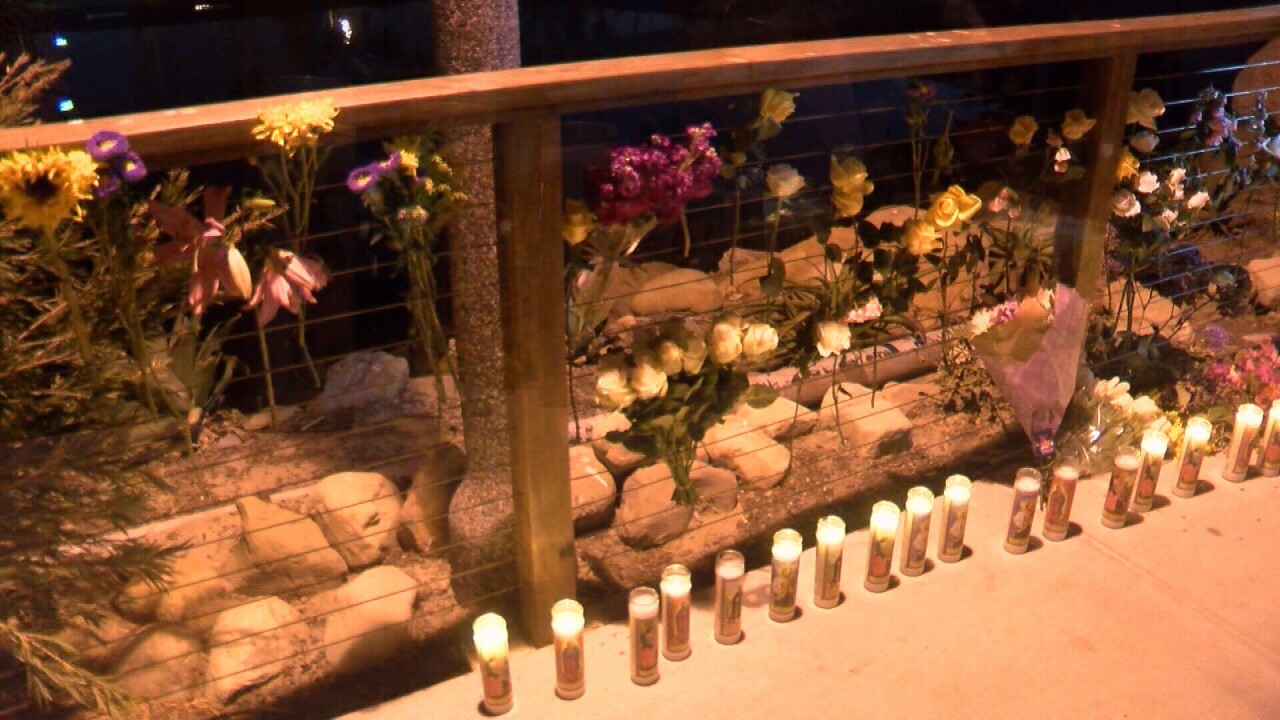 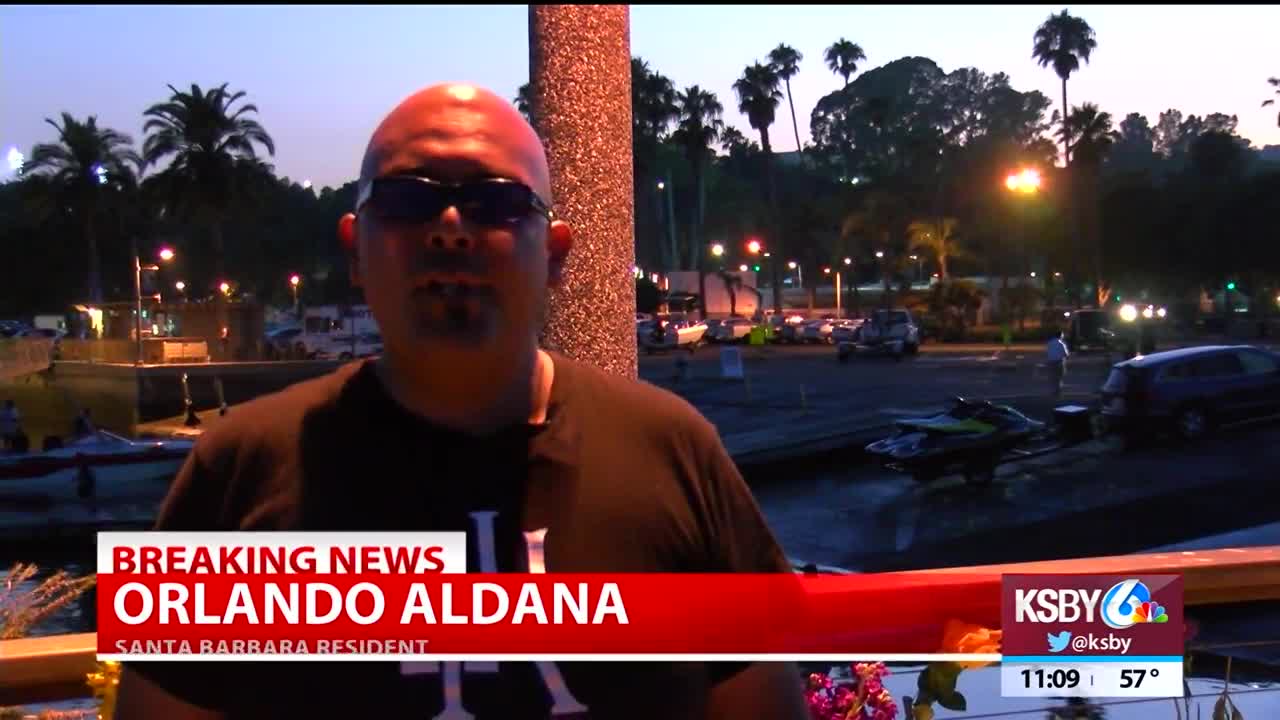 The community of Santa Barbara is hurting after Monday's tragedy with the Conception boat fire tragedy. On Monday night, 34 candles were placed and lit by locals creating a memorial for the victims.

Santa Barbara resident Kathy Corcoran called the Conception a landmark in the harbor, said she felt helpless after hearing the news of the deadly boat fire.

"It's really sad, I only live four blocks from here and I walk down here literally every night of the week," Corcoran said. "I've walked through the harbor a million times and the Conception is like a local icon it's been here forever."

The Conception was a mainstay at the Santa Barbara Harbor.

Longtime Santa Barbara resident Orlando Aldana was at the memorial to show his support and said he went on that boat 15 years ago.

"It was a great trip and we roughed through 14 foot swells," Aldana said. "The captain did a great job and I never felt scared even though there were really high swells and I never experienced that but yeah I think it's a great boat and it's just tragedy."

Aldana brought 34 candles in honor of the 34 on board the Conception who have either been found dead, or have yet to be recovered.

"I just wanted to light candles for them just so that they know, they're being remembered," said Aldana.

The memorial at the harbor continues to grow, as the grieving community adds flowers and candles to honor the dead and missing.

"It's just a community feeling of loss, and helplessness, as you saw the people here earlier, there's nothing you can really do," said Corcoran.

None of the victims' names have been released to the public yet.

"I'm sure at the end of the day I'm going to know someone who was on that boat," Aldana said. "This is a small community and it's tragic, it's sad and I know a lot of people will be affected by this."

Aldana said he plans to return Tuesday to make sure the candles are still burning.