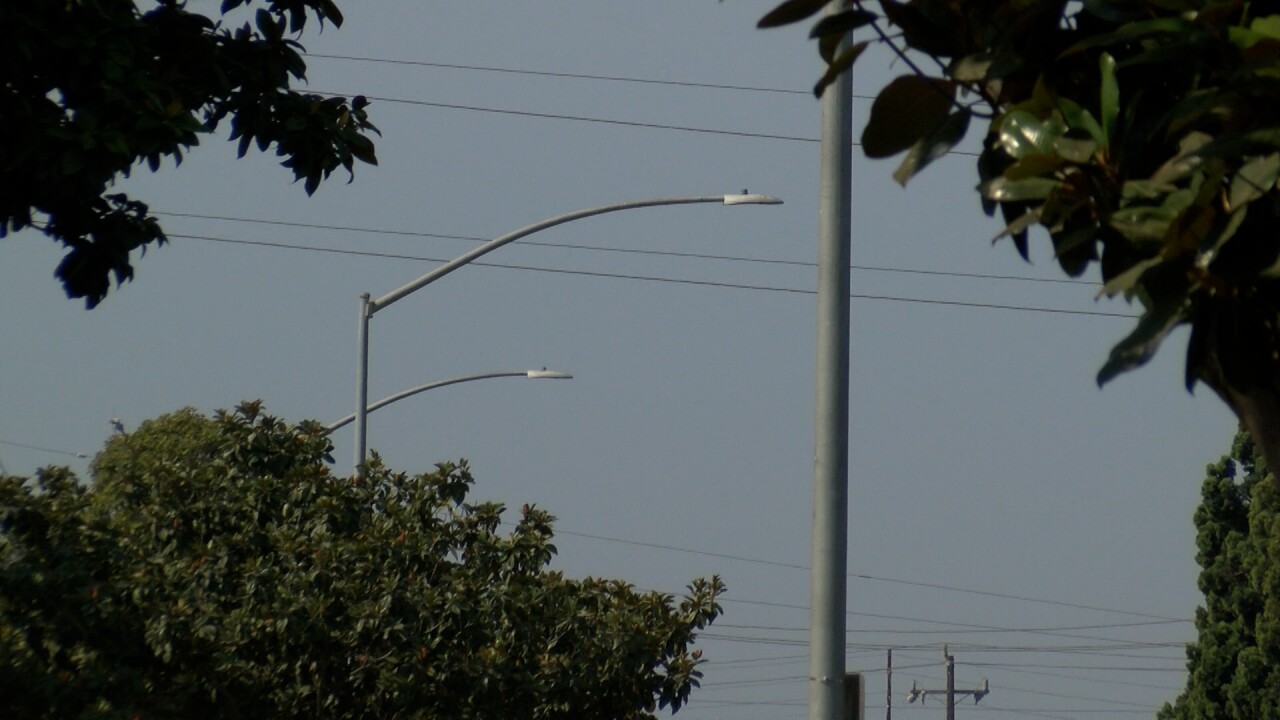 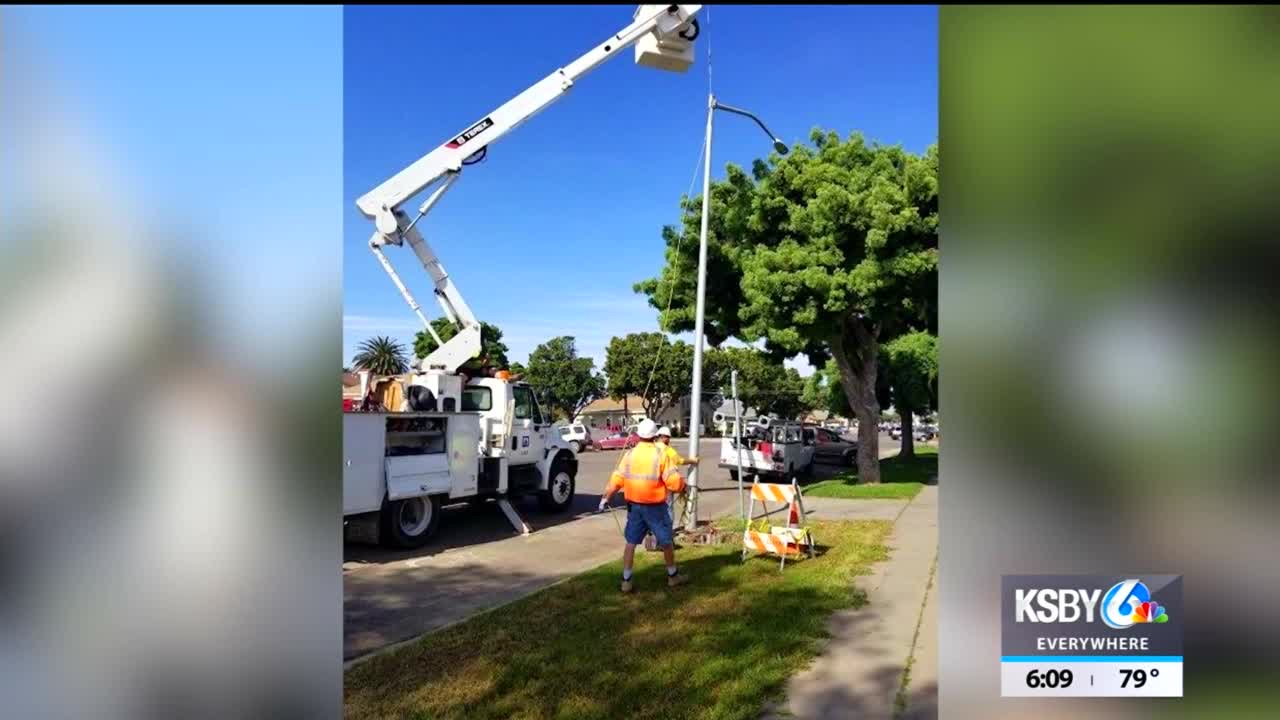 Streets in Santa Maria have gone through some improvements in an effort to keep residents safer.

Residents along Church and Smith streets now have 31 new streetlights. It's an improvement people living in those neighborhoods say they are very happy to see.

"There's a lot of kids in this neighborhood and it was pitch black at night and now there’s plenty of light now," said Manuel Bustamante.

Residents say they're feeling safer after street lights were put up by Public Works staff in Santa Maria.

"This came about because we saw the neighborhood was pretty densely populated, kinda dark at night and we had some resources in the way of gas tax," said Mark van de Kamp, Santa Maria City Public Information Officer.

"We took this on in-house and our own Department of Public Works employees put this together and they dug the trenches and put the foundations and these are all in place," van de Kamp explained.

City officials say back in 2013, a citywide project allowed them to install LED lights to better light the streets.

"These 31 lights that went in, those are also LED so it's very bright and they are angled on the street as much as possible so not to be intrusive," van de Kamp said.

Concerns about other neighborhoods that may not be as well lit or in need of improvements are something city officials say they are always looking at.

"We do get calls from time to time about concerns and certainly, if there is a concern about a neighborhood that's dark, we will add that for evaluation," van de Kamp said.

The city says there are about 6,000 street lights across Santa Maria and with gas tax revenue dropping, it's uncertain when a similar project like this will happen in the future.