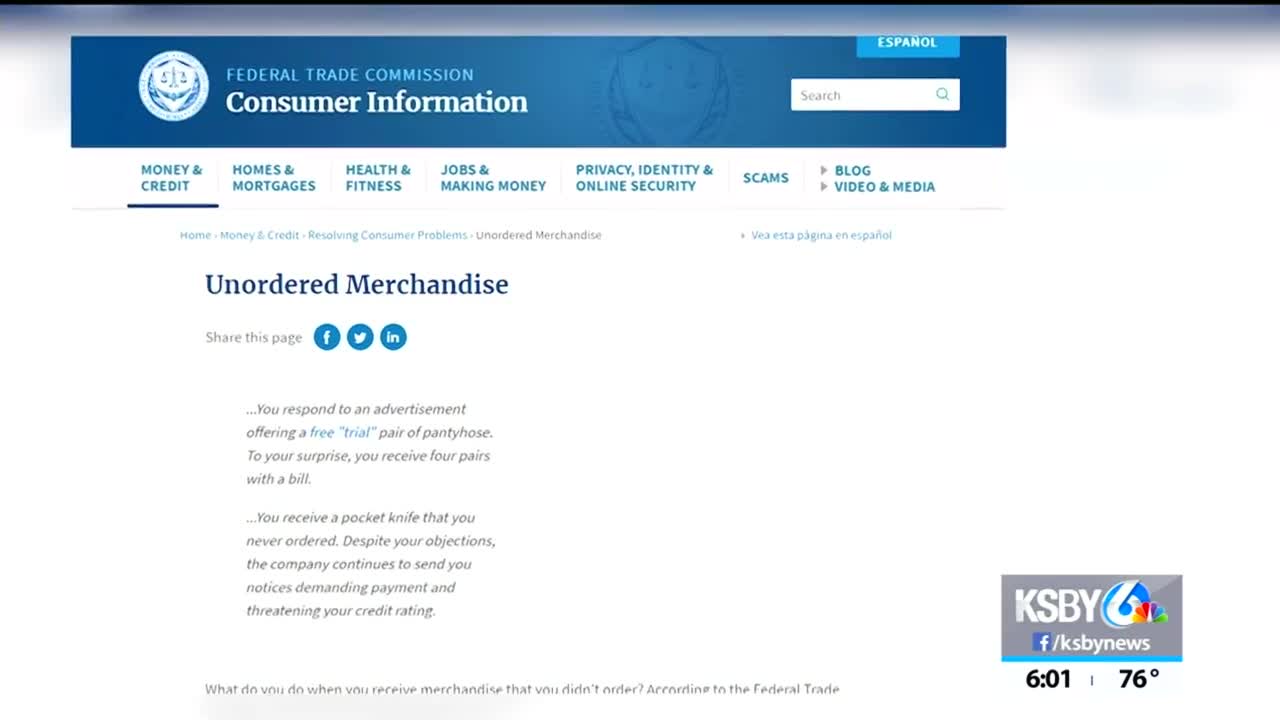 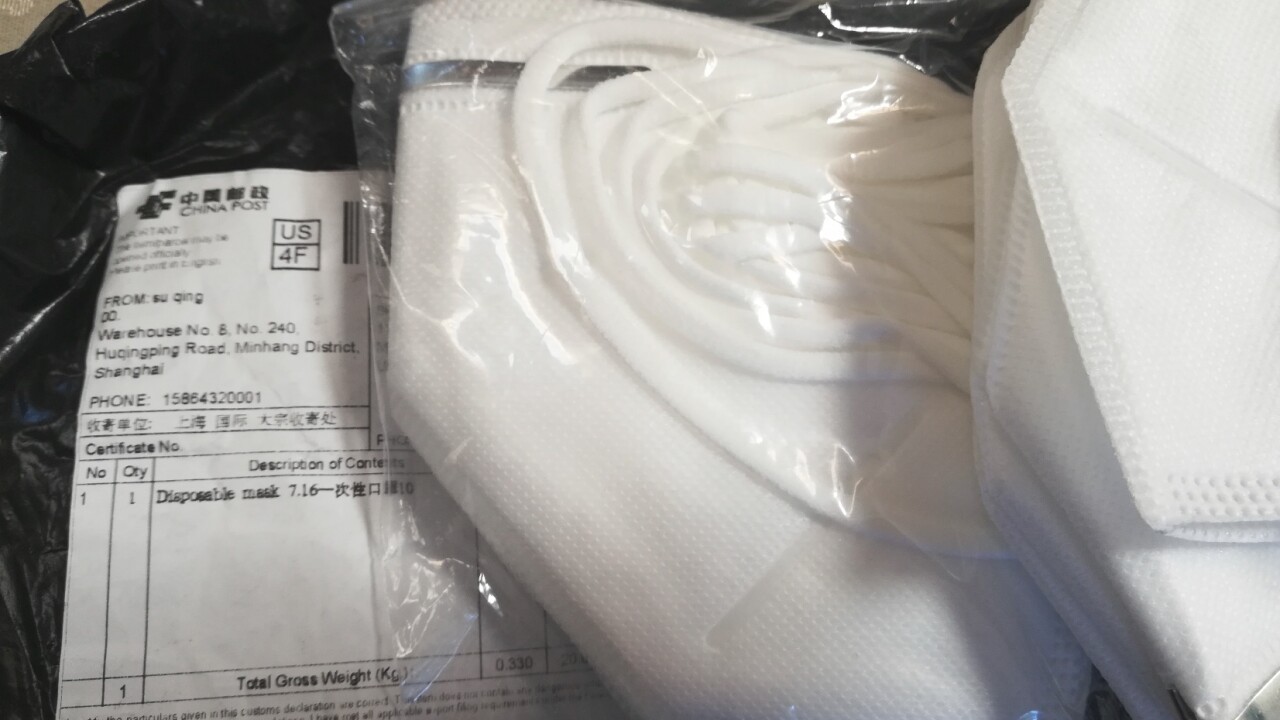 Just a couple of weeks ago, people across the country started receiving unsolicited seeds in their mailboxes. Now, some people are receiving other unsolicited items.

A packet of face masks was delivered to a Morro Bay resident who says she didn't order them.

"I look at the package for where it came from and it came from Shanghai, China, which made me a little nervous," said Morro Bay resident Elizabeth DeMarco.

Similar deliveries started happening in late July to people across the country.

"We had a lot of interest on the seed issue and I think it, even though it may not have been a malicious attempt, we think it was this brushing scheme that I know people are more familiar with," said SLO Farm Bureau Executive Director Brent Burchett.

Morro Bay city officials say they are aware of this happening and have received two calls already this week.

The Federal Trade Commission and Better Business Bureau confirm the packages are part of a brushing scam, in which people receive unsolicited items from a seller who then posts false customer reviews to boost sales. They say although the package might not pose serious harm, there are a few things you can do as a consumer to protect yourself.

First thing is to notify the retailer. Chances are if you contact, for example, Amazon Customer Service, they can investigate the issue for you.

The Better Business Bureau and the Federal Trade Commission also state people have the legal right to keep unordered items but suggest throwing them out instead.