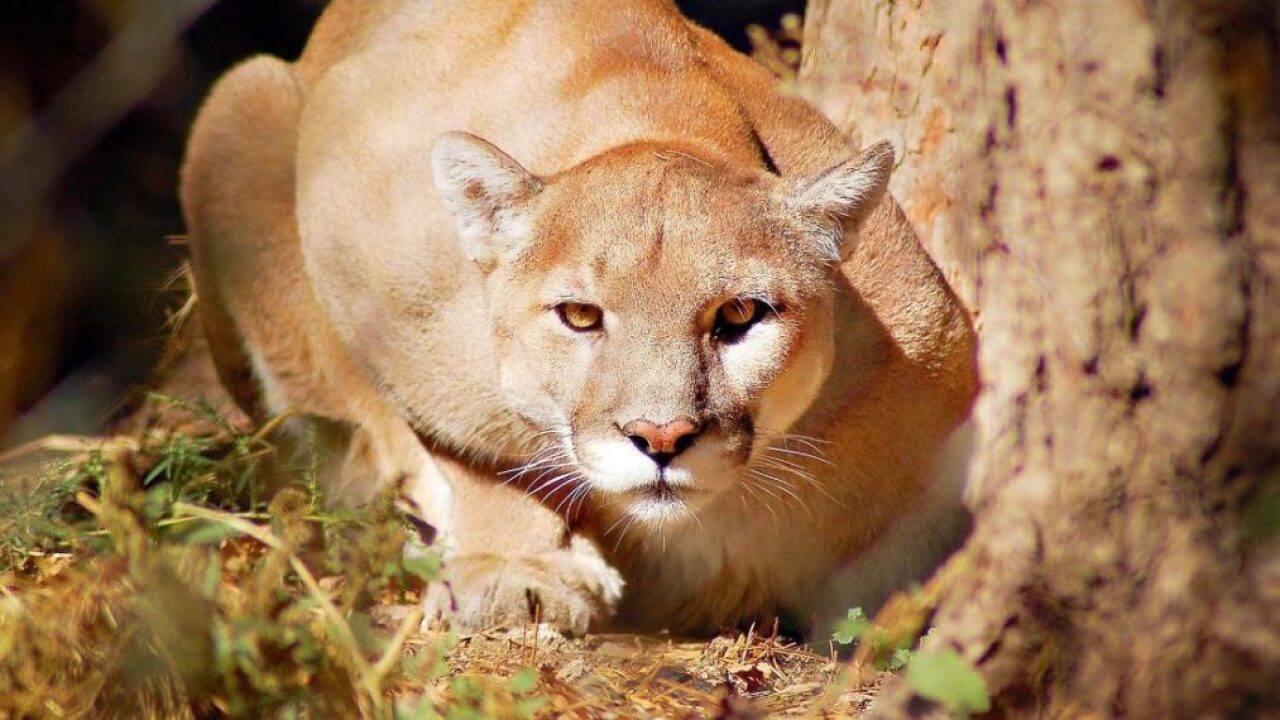 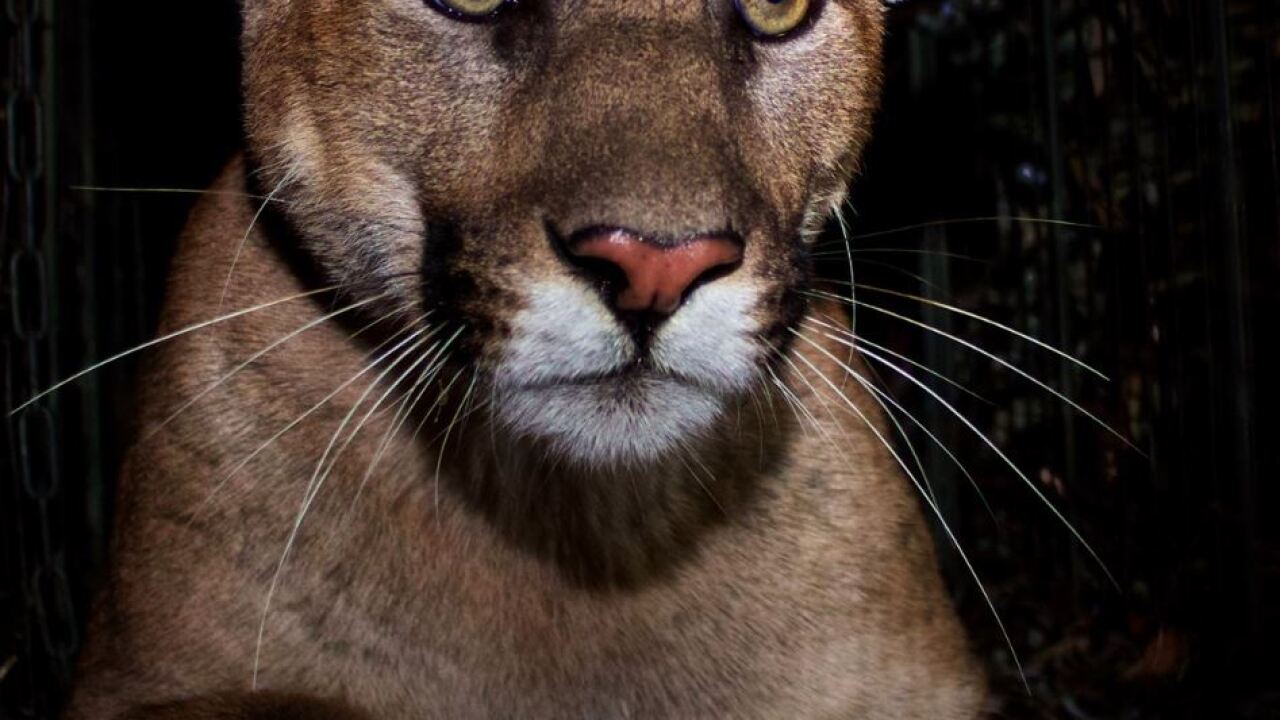 LOS ANGELES (AP) - A male mountain lion who successfully crossed a 10-lane freeway in Los Angeles two months ago has been struck and killed on the same section of the freeway.

A National Park Service ranger said the 4-year-old big cat known as P-61 was hit around 4 a.m. Saturday in the Sepulveda Pass section of Interstate 405.

In July, P-61 became the first big cat documented to cross the massive freeway during a 17-year study of mountain lions.

The most famous big cat to cross the 405 is P-22, a lion that lives in Griffith Park, but P-22 was not wearing a GPS collar at the time of his journey.

Researchers believe a negative encounter with an uncollared male mountain lion could have caused P-61 to cross the freeway again.