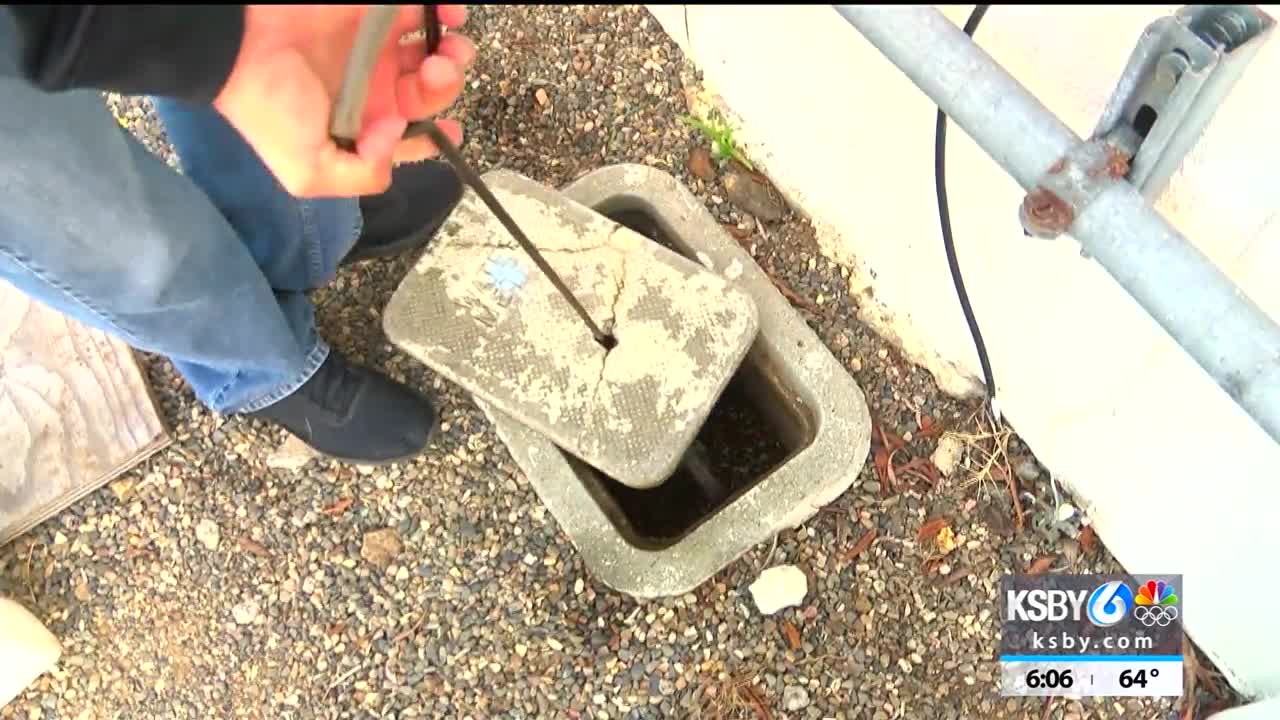 Some people in Los Osos are getting mysteriously high water bills, and their monthly charges aren't just a couple extra dollars. Some are having to pay hundreds or even thousands more. 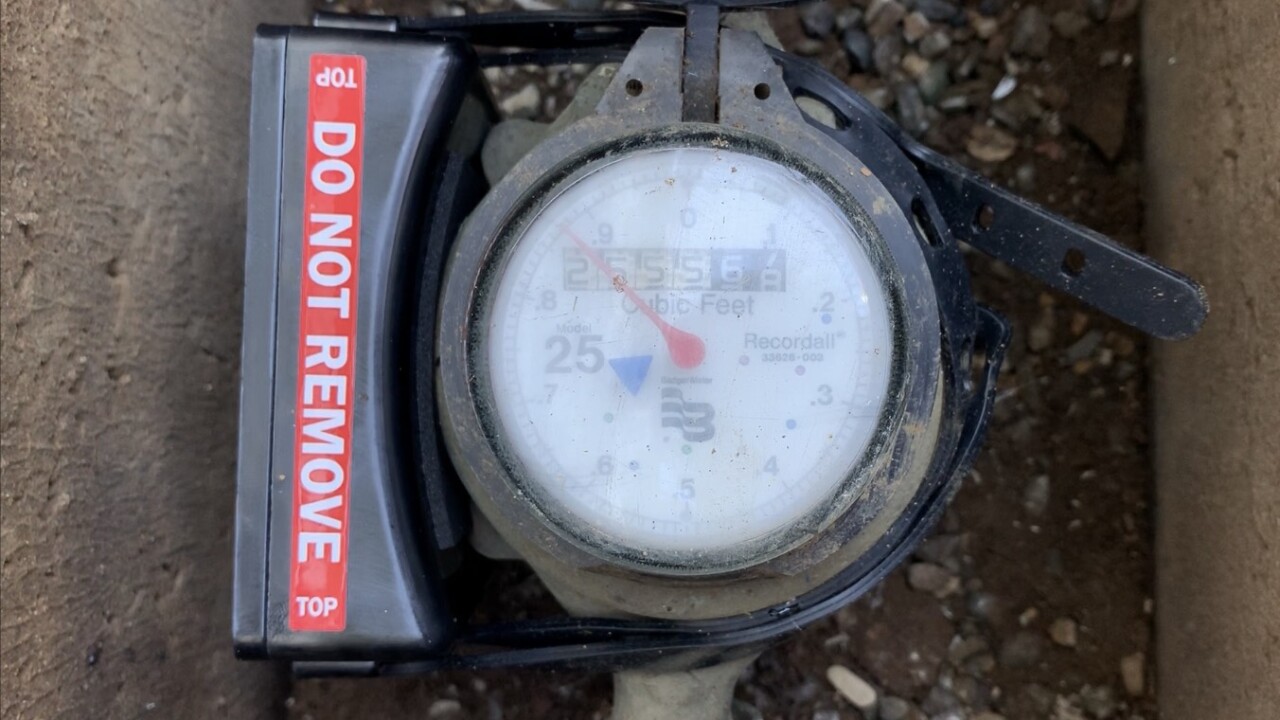 Some people in Los Osos are getting mysteriously high water bills, and their monthly charges aren't just a couple extra dollars. Some are having to pay hundreds or even thousands more.

The Los Osos Community Services District (LOCSD) double checks a water meter if it has a high read and in the last seven months, about four customers have had abnormally high bills which can’t be easily explained.

Many of those customers went to a February 6 district board meeting to refute the charges.

“It's about three residential swimming pools. That's a lot of water and I don't know where it would go,” Dr. Lindgren said. “I think the building would flood or the neighbors would notice."

Even more strange, his next bill in January plummeted, showing below normal water usage.

"It's something that's just such a mystery to us right now,” Dr. Lindgren said.

It's a mystery to the Los Osos Community Services District, too.

“They are not untypical but not as typical as a high read. It's difficult because they are trying to understand where the water went,” said Ron Munds, LOCSD General Manager. “From the district perspective, we can't always explain where the water went, but we are confident that it did pass through the water meter."

In other words, Munds said the district believes the meters aren't lying. A bigger, system-wide leak would not be passed on to the customer through their meter read.

“It cannot fluctuate with pressure because there is a certain amount of volume that can flow through the meter,” Munds said. “To have a water meter malfunction and read high is basically not possible."

According to the district, toilet and irrigation leaks could be the culprits.

However, Dr. Lindgren said he water-proofed his office the first time his water bill spiked in May of 2018. Now he, his plumber and gardener are dumbfounded.

A wireless water meter alert device could prevent these surprise bills in the future.

With Flume, a device that attaches to your water meter, people can monitor water usage and potential leaks in real time right from their mobile devices.

If approved by board members in March, the LOCSD is looking to offer a rebate program for residents who buy the Flume device.

For now, the district board is cutting those surcharges in half as long as the customer can prove they are fixing the leak.

They are also working on a new policy that would give staff members more flexibility to resolve some of these water bill disputes instead of customers having to go to the board.