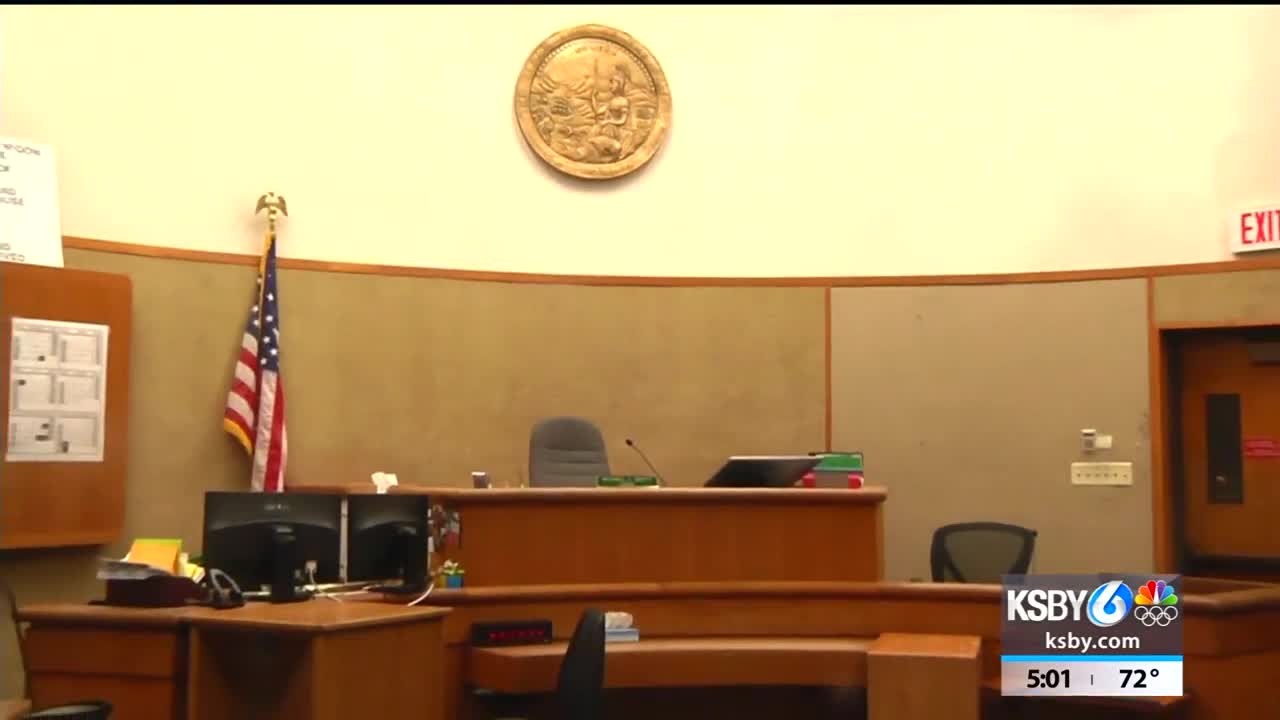 A proposed bill could remove low-level criminal records for about two million people in California. 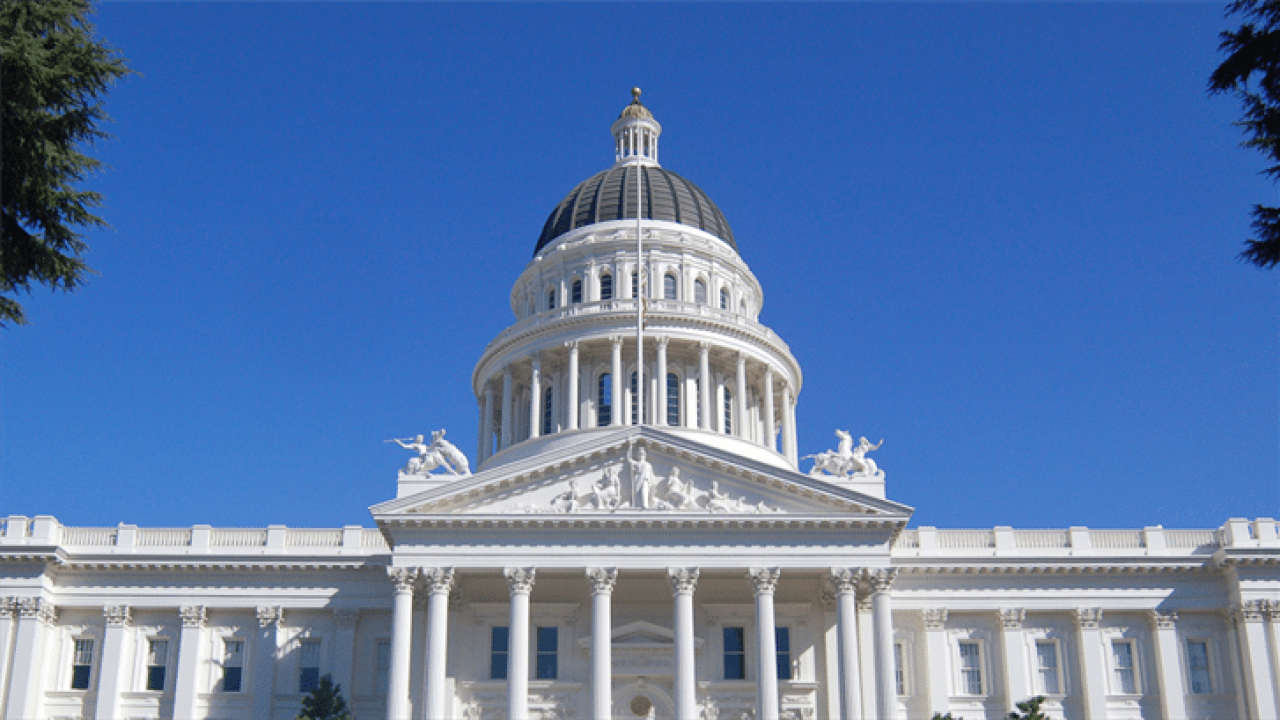 A proposed bill could remove low-level criminal records for about two million people in California. It's part of a state lawmaker's attempt to make it easier for those arrested and convicted to find work and housing.

AB 2978, introduced by Assemblyman Phil Tang, would require the Department of Justice to review criminal files and identify people who may be eligible for record relief if the arrest or conviction happened on or after January 1, 1973.

It applies to arrests and convictions such as DUI, disorderly conduct and domestic violence, that were not prosecuted.

"These are people who have paid their debts to society, fulfilled their responsibilities, they've taken care of restitution in court fees and they've done everything they have been asked, and at this point they should be entitled to move on with their lives ," said Scott Taylor, criminal defense attorney for Taylor Law Firm.

Taylor said he deals with a lot of low-level crimes and people trying to clear their name. His law firm, and other criminal defense firms, would have less business if the bill goes through, but he's okay with it.

"They're trying to make ends meet and trying to take care of their families, get a job, be productive members of society," said Taylor. "Why would we want to throw hurdles for them?"

Currently, people with low-level convictions who’ve completed probation, paid fines, and are not presently charged with a crime, can have misdemeanors expunged from their records. The new bill would simplify that process and expunge the record automatically.

Under an existing law, the DOJ will have to review criminal files and identify people who are eligible for record relief if the arrest or conviction happened on or after January 1st, 2021.

Dow said he's concerned mistakes will be made when the Attorney General's Office is tasked with reviewing millions of records.

"Instead of imposing this on the Attorney General's Office, empower our defense bar, making it easier for them to go in and petition maybe waiving the fees that are required for individuals when they ask for an expungement to happen," Dow said.

The bill also states that sex offenders or any offender who served time in prison are ineligible. The bill would not change which records could be expunged.

Under the proposed bill, low-level criminal records would be invisible to employers and property sellers, but Dow said they could still be referenced by law enforcement and courts.

if passed, the bill will go into effect January 1, 2021; however, the governor and Assembly would have to allocate funds for the record review process.