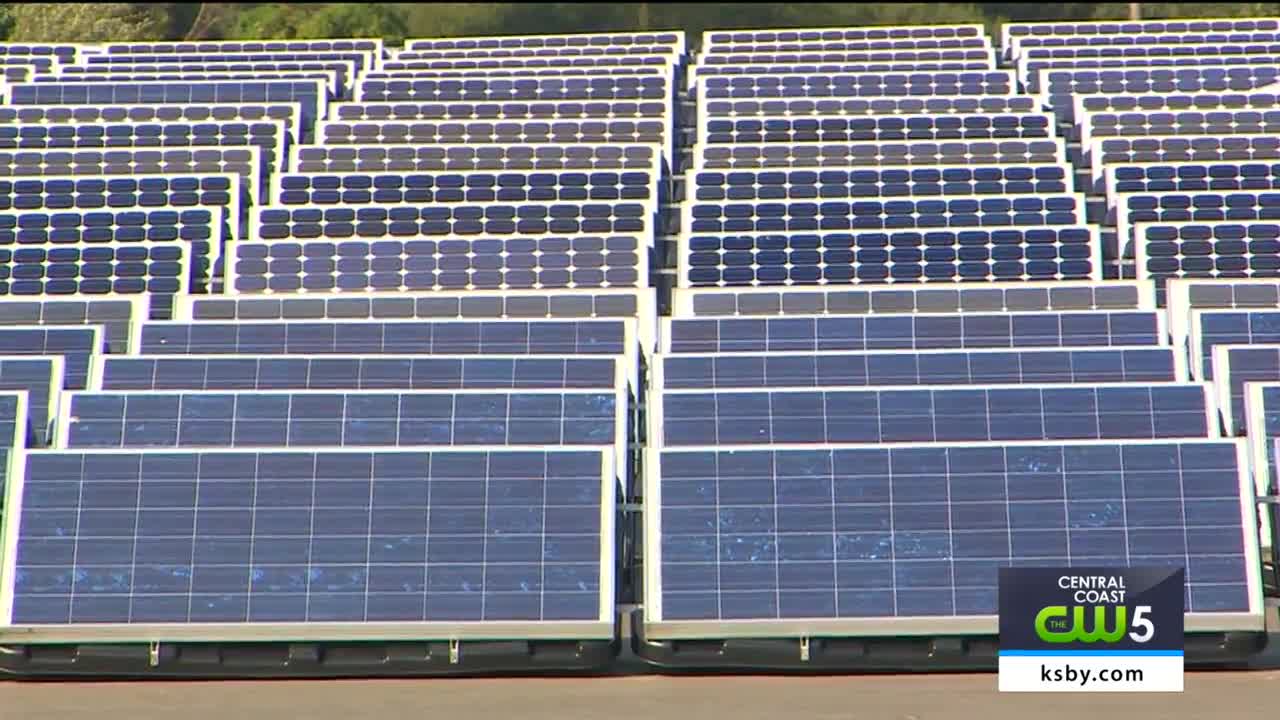 A new California law set to take effect in 2020 is expected to make the prices of new homes in the state thousands of dollars more expensive. 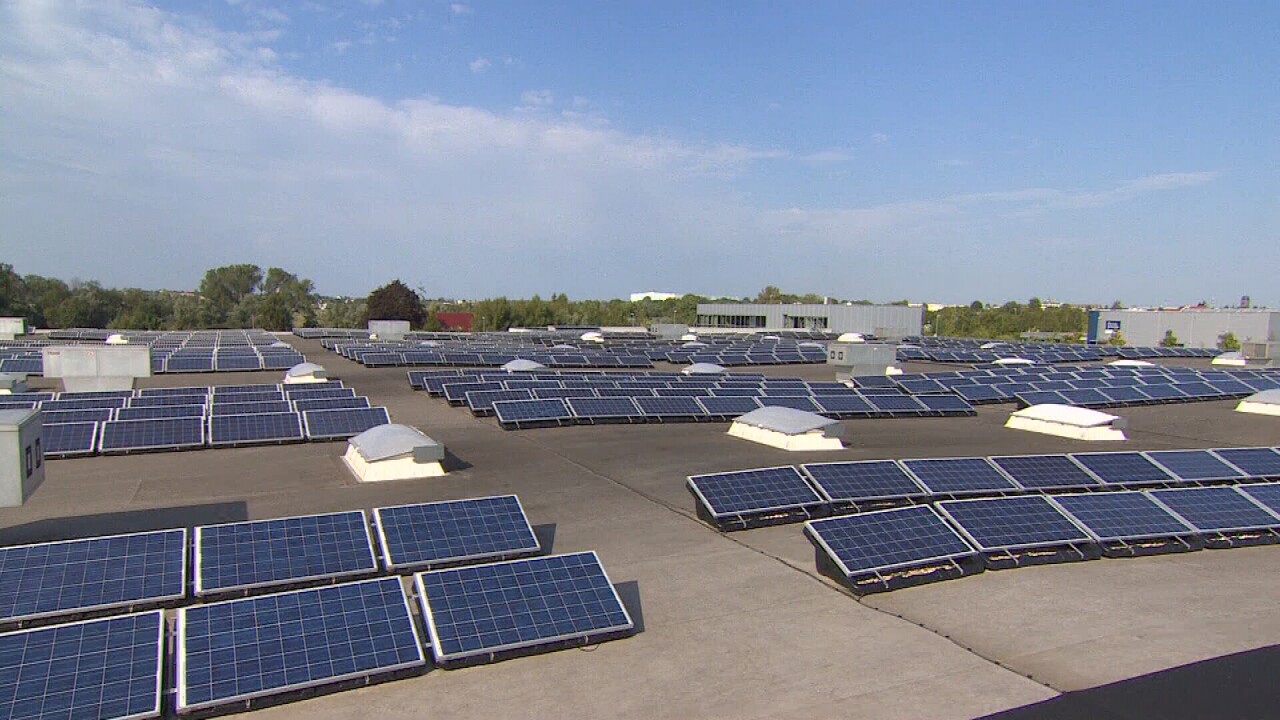 A new California law set to take effect in 2020 is expected to make the price of new homes in the state thousands of dollars more expensive.

The law requires all new homes to have solar panels. California is the first state in the country to do so.

The law will reduce energy bills and emissions but it will raise the cost of a new home in an already expensive place to live.

At 20 years old, she hopes to buy a home sometime in the future but this new state law might make it harder.

"It's already expensive to live in SLO and imagining doubling that up on houses and homes, it's going to be way harder for us. We're going to have to start saving like right now," Mota said.

The California Energy Commission says they expect mortgages to rise by an average of $40 but monthly utility bills will decrease $80 for homeowners.

"The ability to get a payback through reduced energy costs makes it really affordable for the homeowner," said Jeff Edwards, developer.

But solar panels cost money to install and Jack Hardy, President of Century 21 in Arroyo Grande, worries the price tag could keep away potential buyers.

"There's no question in my mind, that 20 to 30 thousand dollar additional price tag is going to eliminate some of those buyers and it's going to stop them from being able to buy a home," Hardy said.

The new law is a major step in California's plan to lower emissions statewide, something Mota agrees with. But she hopes her generation isn't forgotten when these decisions are made.

"I just hope people can keep in mind our generation and to keep in mind that we also want a home one day," she said.

The California Energy Commission estimates that homes built under these new standards will be equal to taking 115,000 fossil fuel cars off the roads over a three year span.