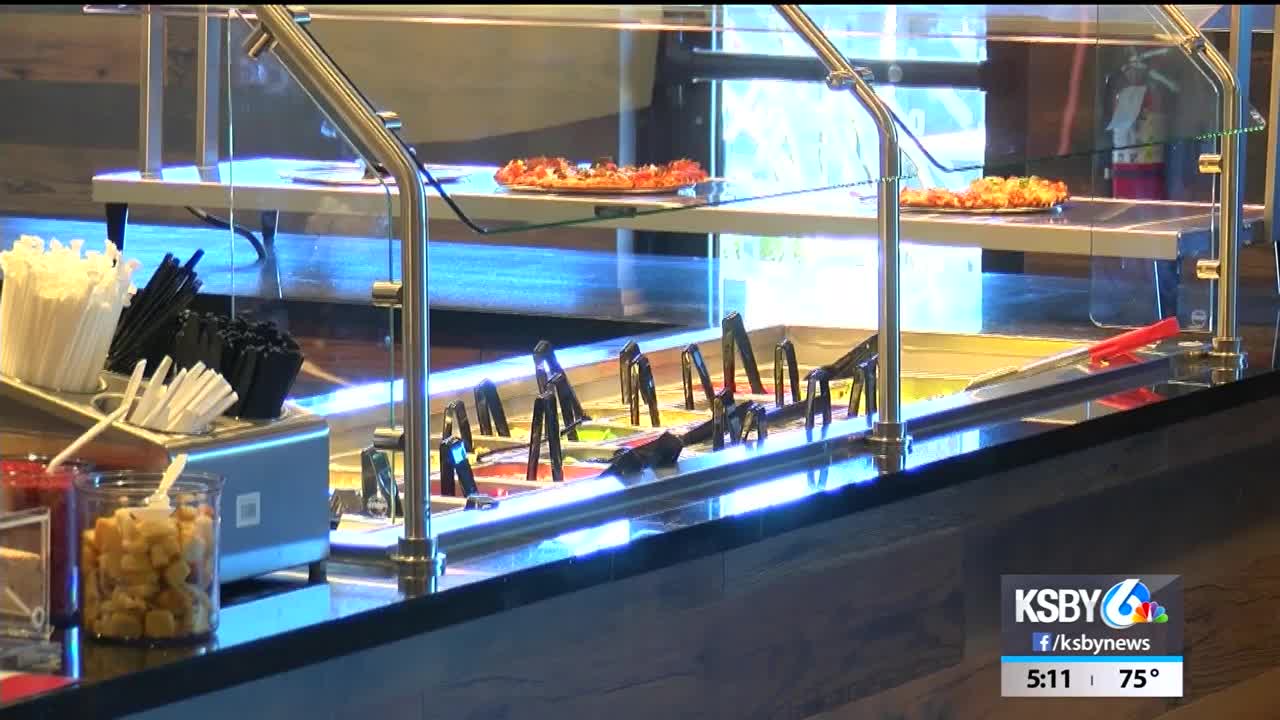 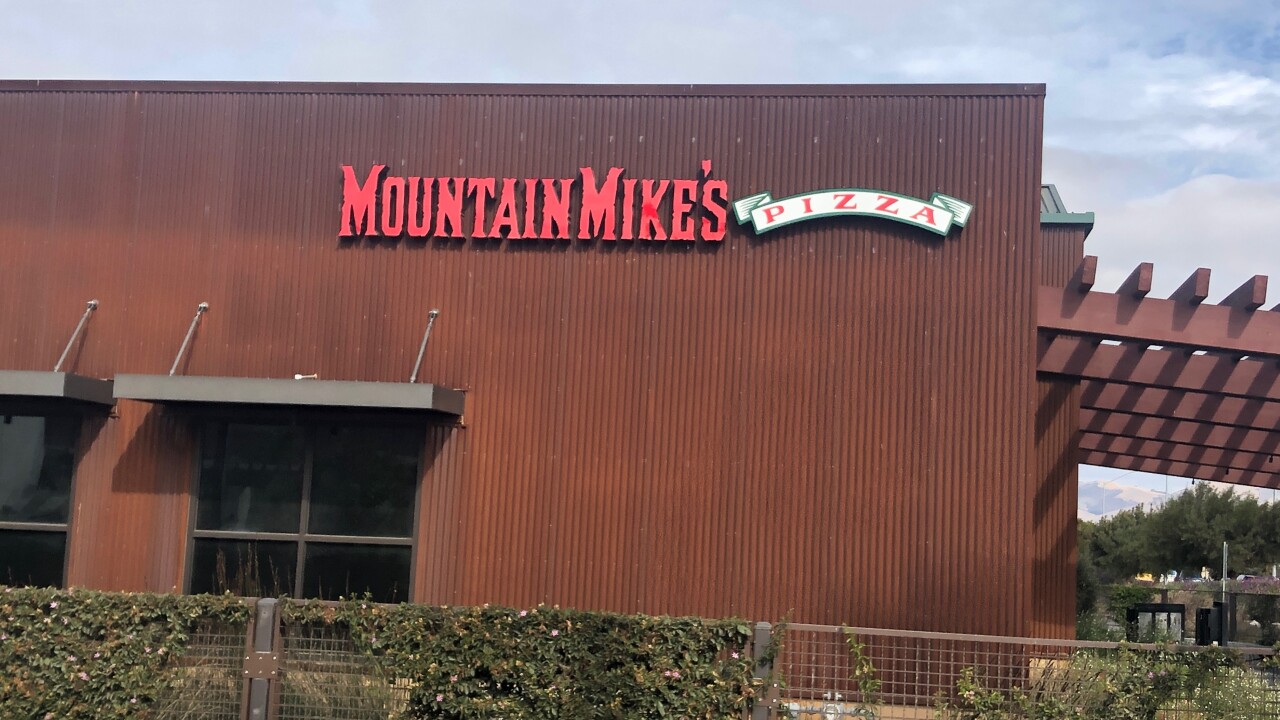 The business, which started 40 years ago in Palo Alto, is open seven days a week and brought 20 new jobs to the area.

Along with pizza, Mountain Mikes, which is in the former Blaze Pizza location, offers multiple beers on tap.

Owner Larry Beatty calls it a mountain of pizza edge to edge and says they hope to eventually expand to other locations in the city.