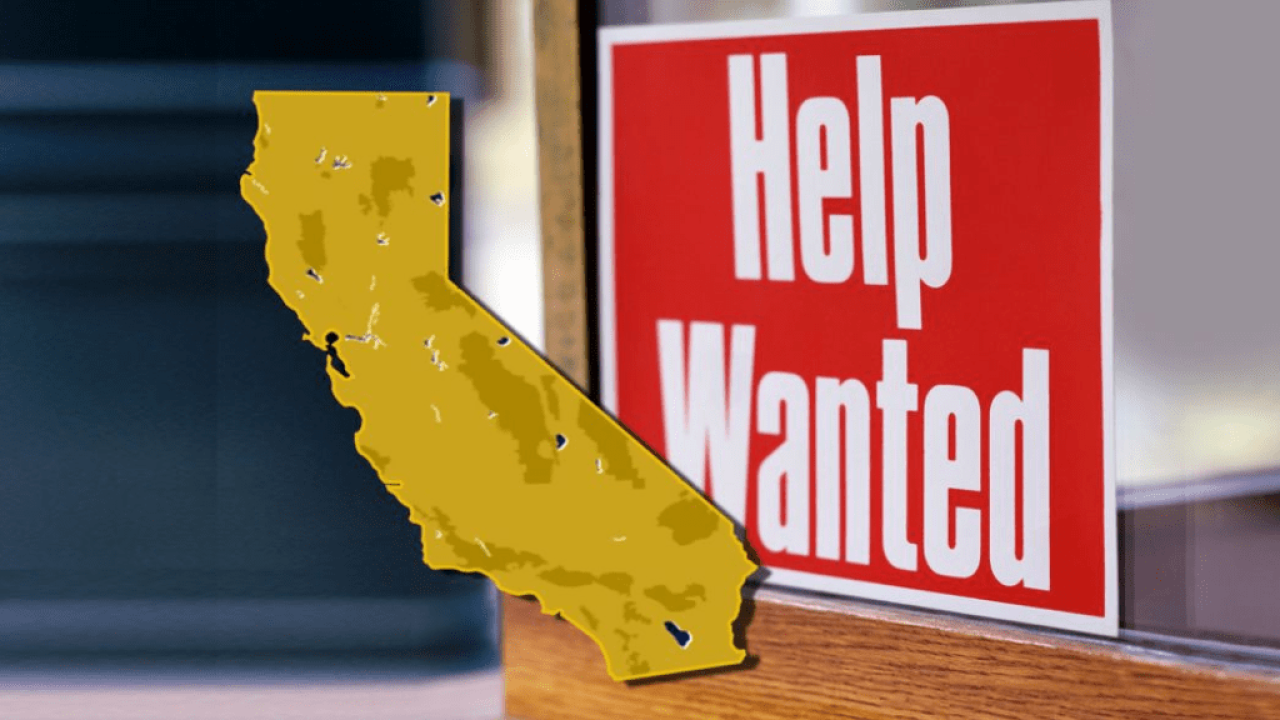 California's unemployment rate has dipped below 10% for the first time since March.

A new report from the state Employment Development Department shows California added 145,500 jobs in October as the state's unemployment rate fell to 9.3%.

California has now recovered 44% of the more than 2.6 million jobs it lost in the spring.

But those gains could be short-lived as a surge of cases has already prompted new restrictions on businesses. California has ordered most restaurants to halt indoor dining and imposed a 10 p.m. curfew in most areas that begins Saturday.