John Roderick Dungan has been charged with three counts of murder 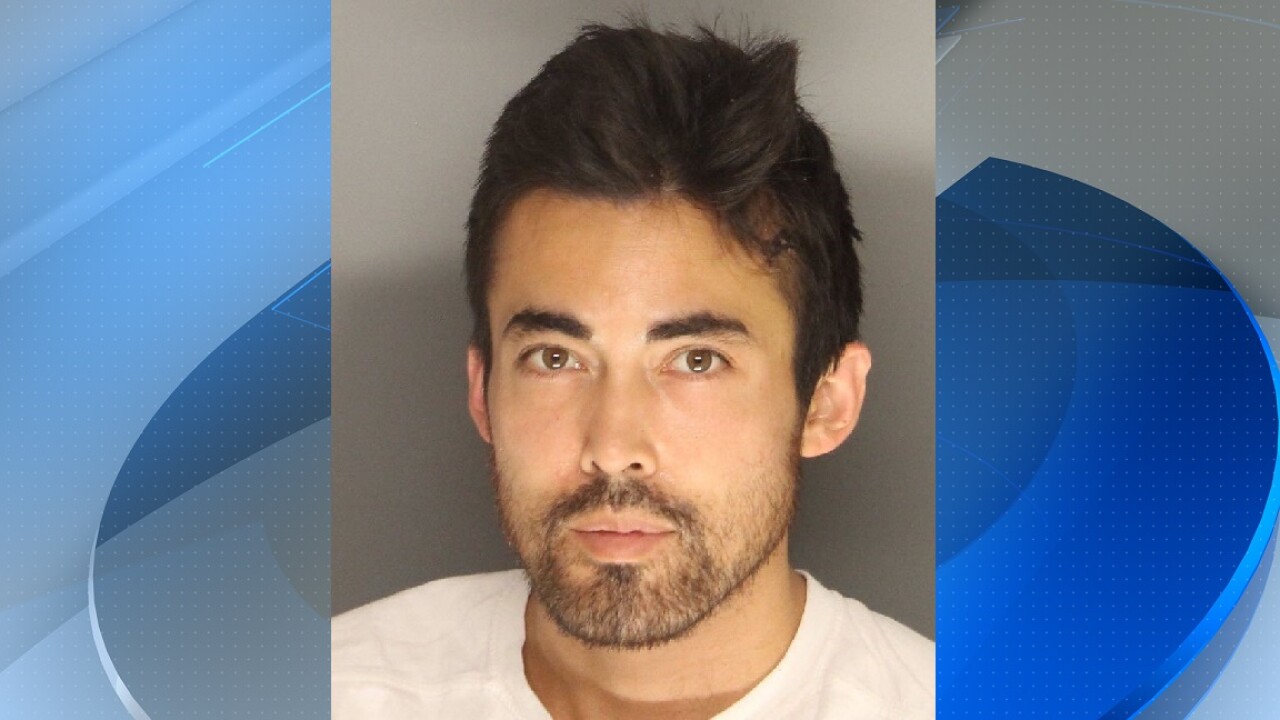 The Santa Barbara man charged with murder in connection with a crash on Highway 154 last month that killed a mother and her two young children made his first court appearance Friday in connection with the case but did not enter a plea.

During a press conference Thursday, the California Highway Patrol said it's believed the 28-year-old intentionally drove his car into oncoming traffic the afternoon of Oct. 25, crashing head-on into another vehicle near Cold Spring Bridge.

Rebecca Vanessa Goss Bley, 34, and her two children, Lucienne Bley Gleason, 2, and Desmond Bley Gleason, 4 months, were pronounced dead at the scene of the fiery crash.

Dungan was hospitalized with what CHP described as critical injuries but was booked into the Santa Barbara County Jail earlier this week and is being held without bail.