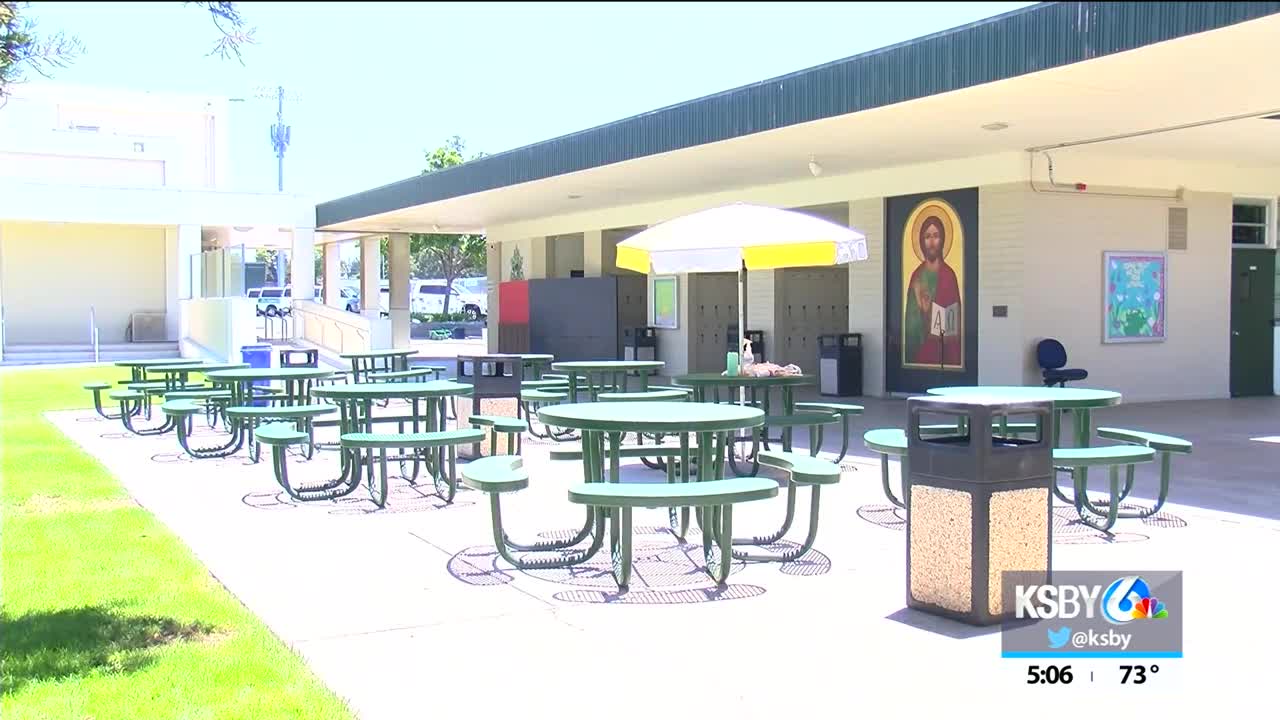 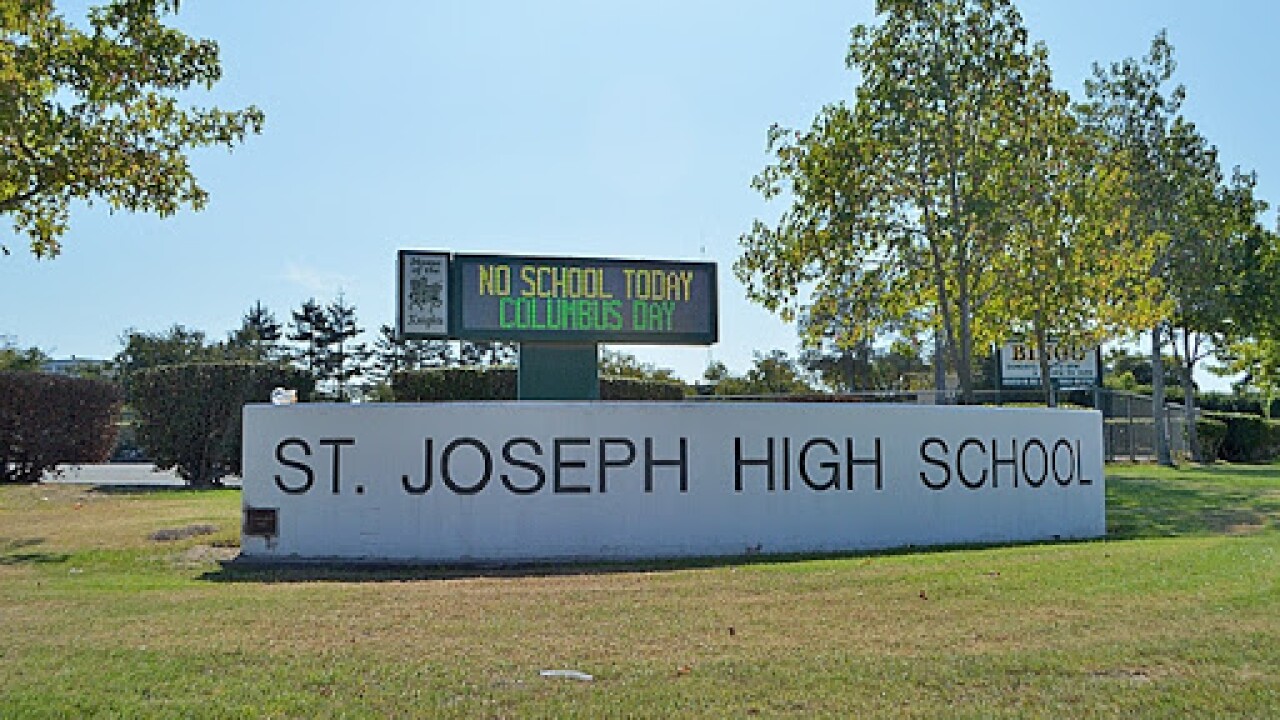 Principals are working together to develop procedures to meet the safety needs of their students and staff.

"We are all uniformed as a team of principals who are working collaboratively in Christ's name and for the Catholic Church to make sure that Catholic education is an option for those families who desire it,” said St. Joseph High School Principal Erinn Dougherty.

Schools like St. Louis De Montfort, St. Mary of the Assumption, and St. Joseph High School have been meeting regularly to prepare students for the new school year by implementing new safety protocols.

"Using products that will disinfect, making sure that we are hitting all of the high touch areas frequently throughout the day and that we are doing a full cleaning at the end of each school day," said St. Mary of the Assumption Principal Michelle Cox.

"For us, the best solution was thermal scanners which are going to be around the school and different areas, and students go to the same one every day to complete that protocol," Dougherty said.

All schools have agreed to have daily temperature checks, four feet distance between desks with barriers, and facial coverings.

The once-a-week masses will also change.

"We will have smaller group masses, might be class masses where it's a smaller amount of people going and attending the mass,” said St. Louis De Montfort Principal Regina Fox.

Some students are excited to return back to school this year.

"Just seeing all the friends again, mainly, and just having a hopefully a normal school year once again," said Mikaleigh Dougherty.

All principals said they have notified parents and will continue to update them on a weekly basis if things do change.

County Catholic churches plan on re-opening in the middle of August.