Oceano Dunes to remain closed to vehicles until October 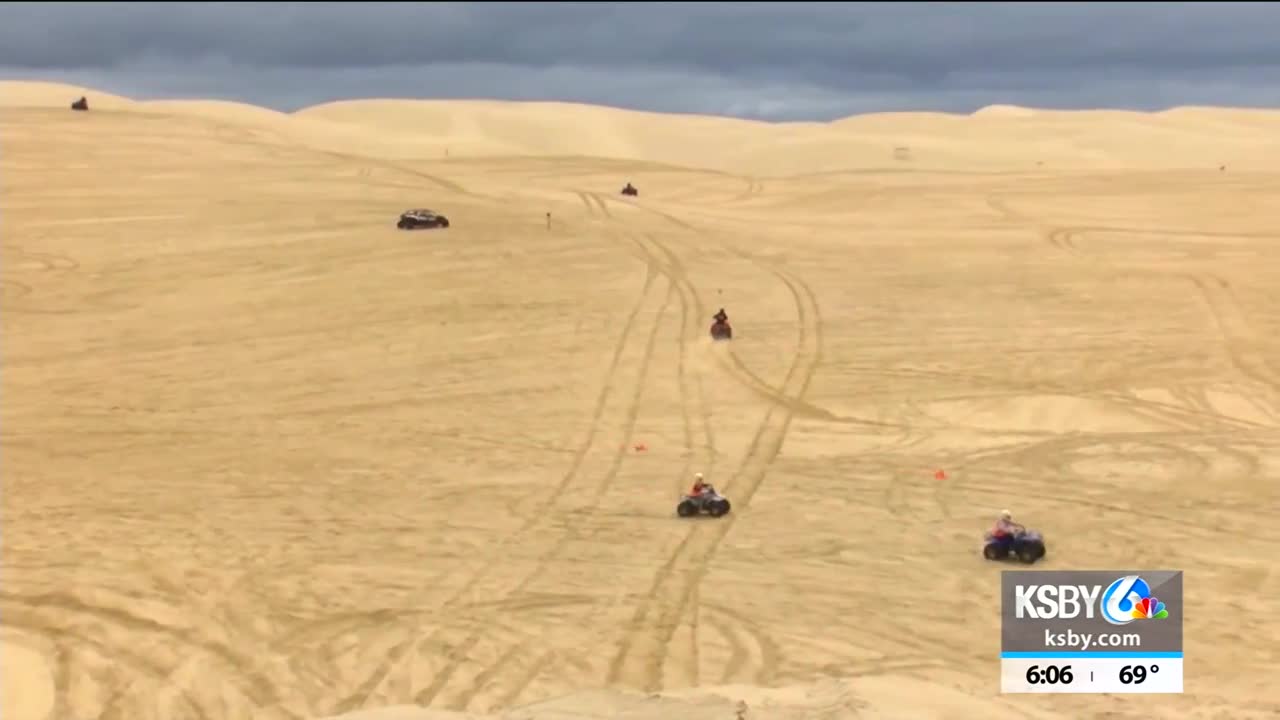 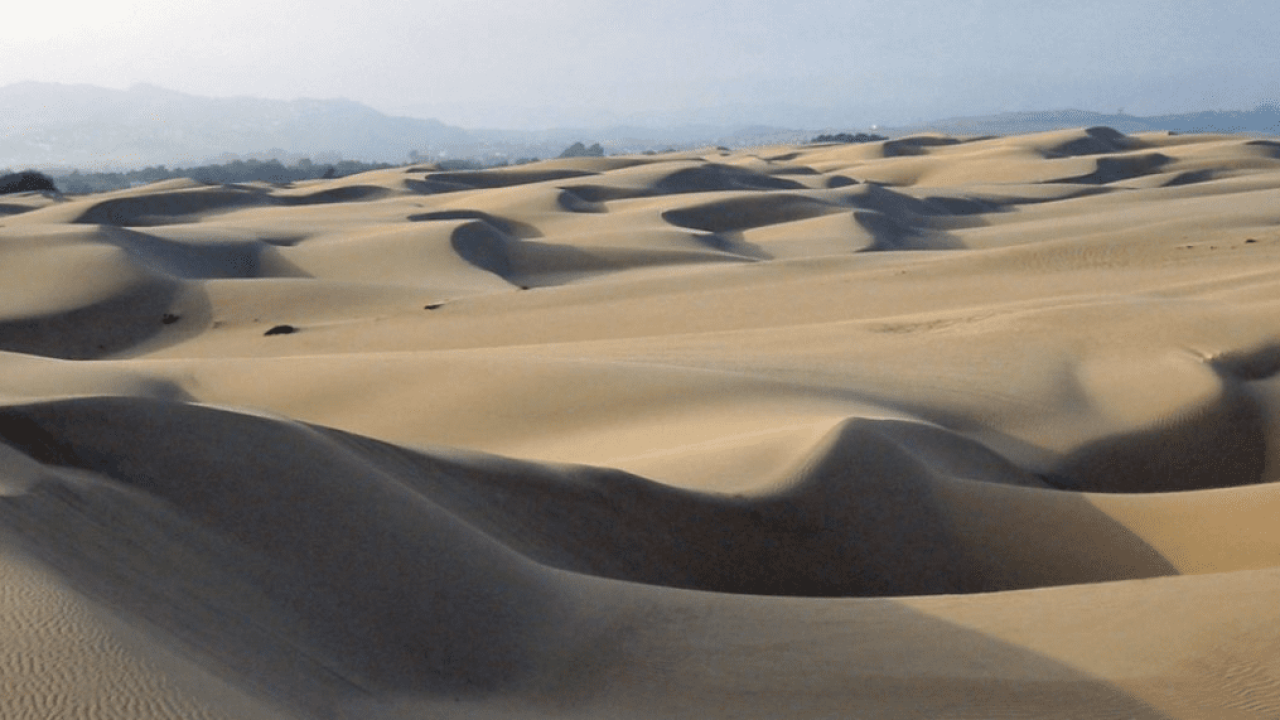 The Oceano Dunes will remain closed to vehicles until Oct. 1.

The decision is not related to COVID-19. Instead, it has to do with the Western Snowy Plover.

"We have no business," said Connie Cantrell, Arnie's ATV employee. "We've lost Spring Break, Memorial Day, 4th of July, the kids being out of school. It's devastating."

At the end of March, the dunes closed to all vehicles due to COVID-19. Since then, it's been a big hit to nearby businesses.

"We're hanging on by a thread," Cantrell said.

California Coast Candy was closed for a couple of months and just got the okay to reopen.

"We're doing about 30 percent right now of what we normally do on a normal summer," said California Coast Candy owner Neil Velie.

And it won't be a typical summer at the dunes this year.

The California Coastal Commission says during the closure, State Parks incurred several violations that interfered with snowy plover nesting, including using bulldozers to grade the beach and placing fencing in areas where plovers were nesting.

An agreement was reached on Tuesday to resolve those violations, resulting in a 90-day closure.

One watchdog group says the closure to protect the birds is long overdue.

"It's really nice out there without the vehicles so this is a win for endangered species but it's also been pretty nice for locals," said Jeff Miller, Senior Conservation Advocate for the Center for Biological Diversity.

But the businesses struggling to make ends meet during the pandemic say this is just another hit.

"Our bills still continue and there's no money coming in. It's really rough out here," Cantrell said.

There's another Coastal Commission meeting on Thursday at 9 a.m. For that meeting, click here.

Visitors can still walk on the beach and ride horses and bicycles. It's closed to camping and vehicles.