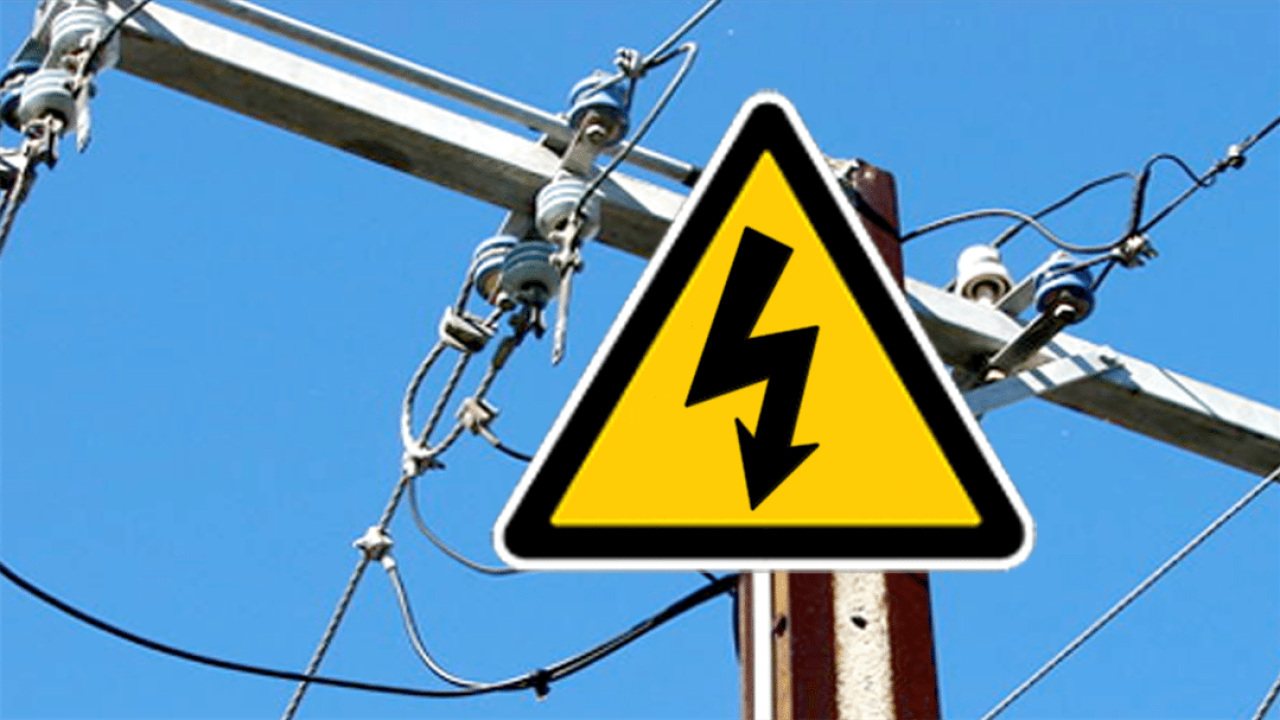 UPDATE (11 a.m.): PG&E says it's still unknown why 32 customers in Santa Maria were told they would be affected by the current Power Safety Power Shutoff (PSPS) event.

PG&E said late Wednesday morning that more than 513,000 customers in 22 counties in Northern California had so far been impacted by the recent PSPS event.

More de-energizations are expected to happened around noon, affecting another 234,000 or so customers in 12 additional counties in the northern part of the state, according to PG&E.

The utility says even more de-energizations could happen Thursday.
---

ORIGINAL STORY (KSBY/AP) - Santa Barbara County officials say PG&E customers in the northern part of the county are not expected to be impacted by Public Safety Power Shutoffs (PSPS) initiated this week throughout California.

The information released Wednesday morning comes after PG&E said Tuesday 32 customers in the Santa Maria area could be impacted.

County officials say PG&E has been unable to tell them why the customers are listed and the message remains on the utility company's website.

PG&E started cutting power to customers in 34 counties throughout the state starting after midnight Wednesday amid forecasts of windy, dry weather that create extreme fire danger.

Around 800,000 PG&E customers could be impacted, officials said. To the south, Southern California Edison (SCE) has said more than 106,000 of its customers in parts of eight counties could face power cuts.

Santa Barbara County officials say they are aware of plans for PSPS by both PG&E and SCE.

“The impact and scope of these power shutoffs is significant and widespread. However, the Santa Barbara County Office of Emergency Management (OEM) has been actively engaged with both utilities and has been informed that Santa Barbara County is NOT being considered for the current PSPS events,” officials said. “OEM will continue to work with both utilities throughout this week as elevated fire weather and winds continue to impact California.”

Santa Barbara County residents are encouraged to visit www.SBCReady.org for more information related to preparing for possible shutoffs if they were to occur or other emergencies.

PSPS are not expected at this time in San Luis Obispo County, but the San Luis Obisoo Fire Department says the city is prepared in case that were to change.

“We have been in communication with PG&E and do not anticipate any planned electric outages in San Luis Obispo at this time,” SLO City Fire Chief Keith Aggson said in a press release. “However, given the continued and growing threat of extreme weather and wildfires, we believe it is important to let our community know the city has a plan in place and that everyone should take the time now to prepare.”