One person airlifted to hospital following shooting in Lompoc 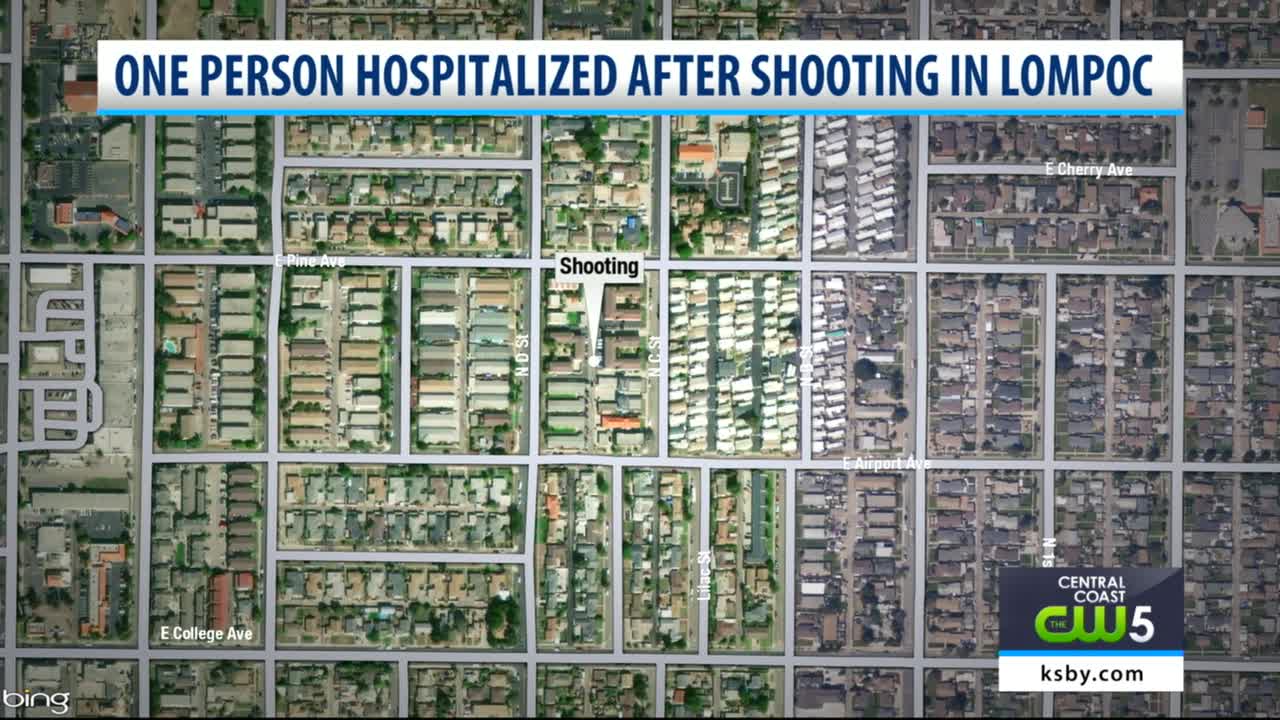 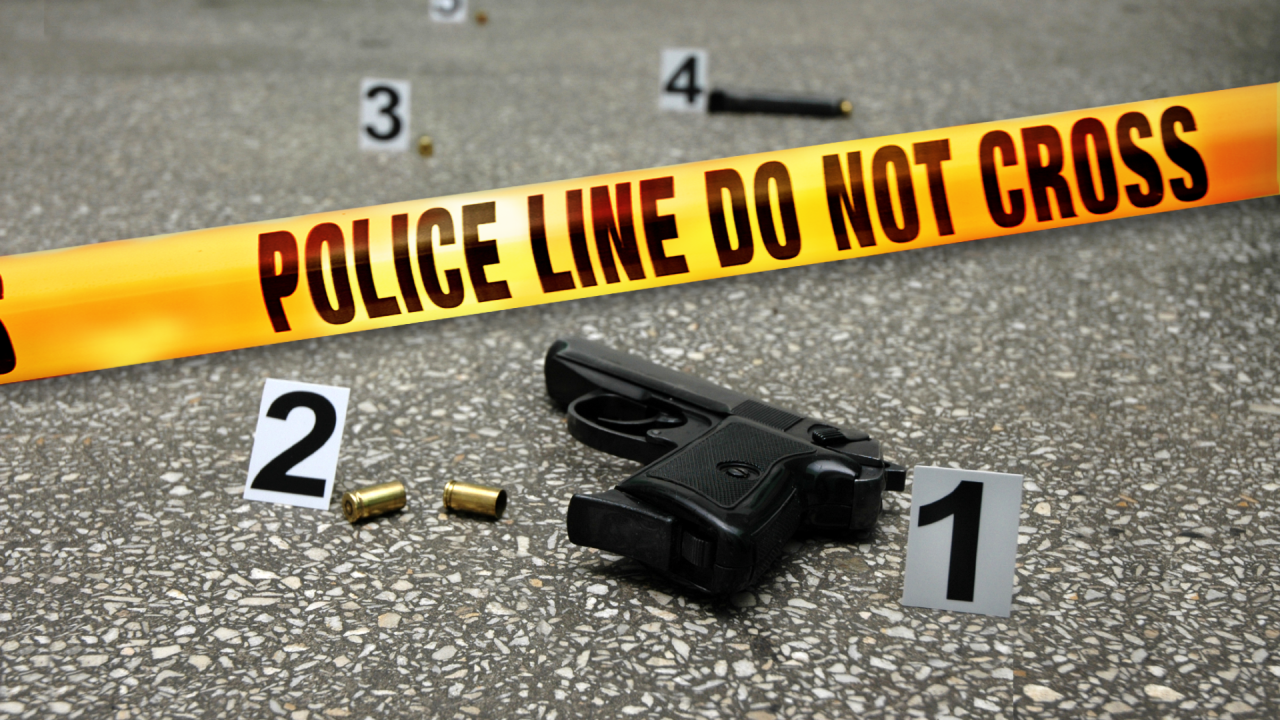 UPDATE (6:17 p.m.) - The Lompoc Police Department received reports of a single gunshot victim just before 3:30 p.m. Saturday, according to officials.

When officers arrived on scene, they located an 18-year-old man with a single gunshot wound.

The gunshot victim was uncooperative and did not provide police with details about the shooting, according to the Lompoc Police Department.

Police say the male victim is in stable condition and expected to survive.

Officers were unable to locate witnesses and are asking community members for help in the investigation.

ORIGINAL STORY - One person is being treated for a gunshot wound following a shooting in Lompoc.

According to Chief Brian Federmann of the Lompoc Fire Department, emergency crews responded to reports of a single gunshot victim near the 700 block of the North C/D alley.

The victim was airlifted to Santa Barbara Cottage Hospital for treatment, according to Federmann.

This is a developing story, check back later for more details.