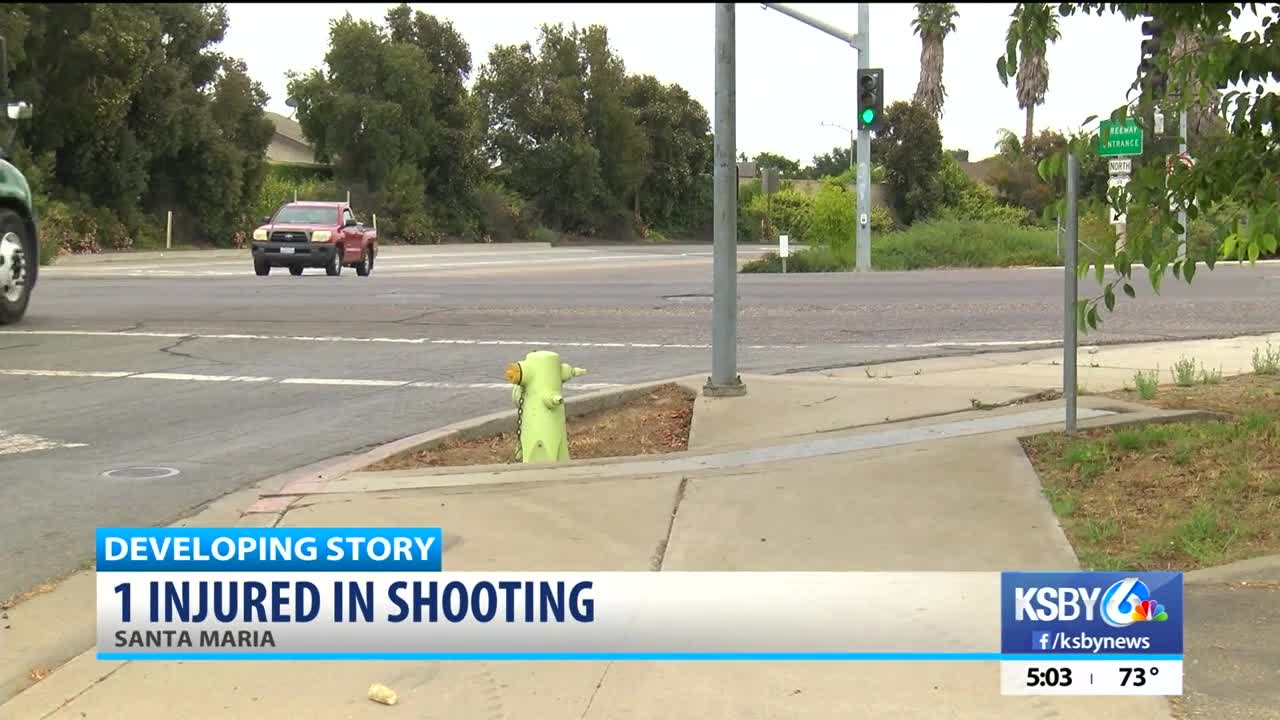 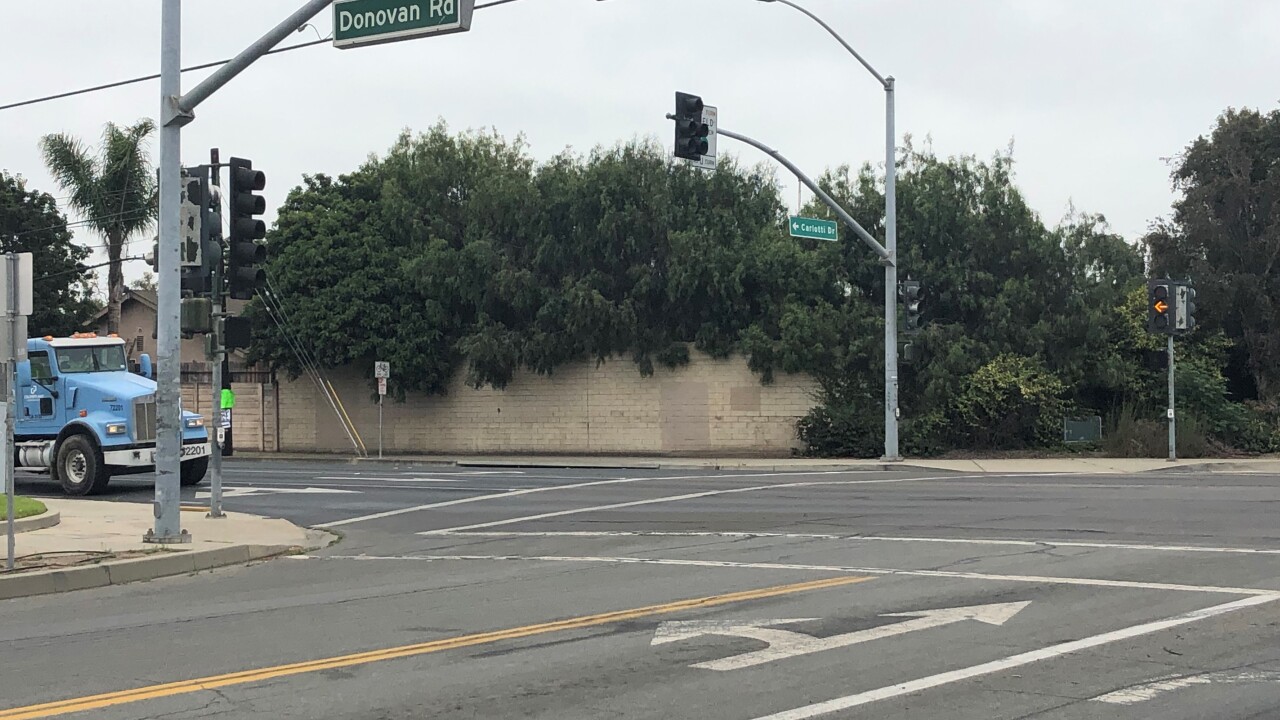 Santa Maria Police are investigating a shooting that sent one man to the hospital Sunday night.

Police say they responded to reports of shots fired at around 10:45 p.m. Sunday near Carlotti Drive and Donovan Road.

When officers arrived, they say they found evidence of a shooting and a man who suffered non-life threatening injuries.

The unidentified victim was sent to Marian Regional Medical Center where police say he was being uncooperative with investigators.

Police say no arrests have been made, and they currently have no information regarding potential suspects.