Orcutt community members weigh in about the potential for cannabis storefronts 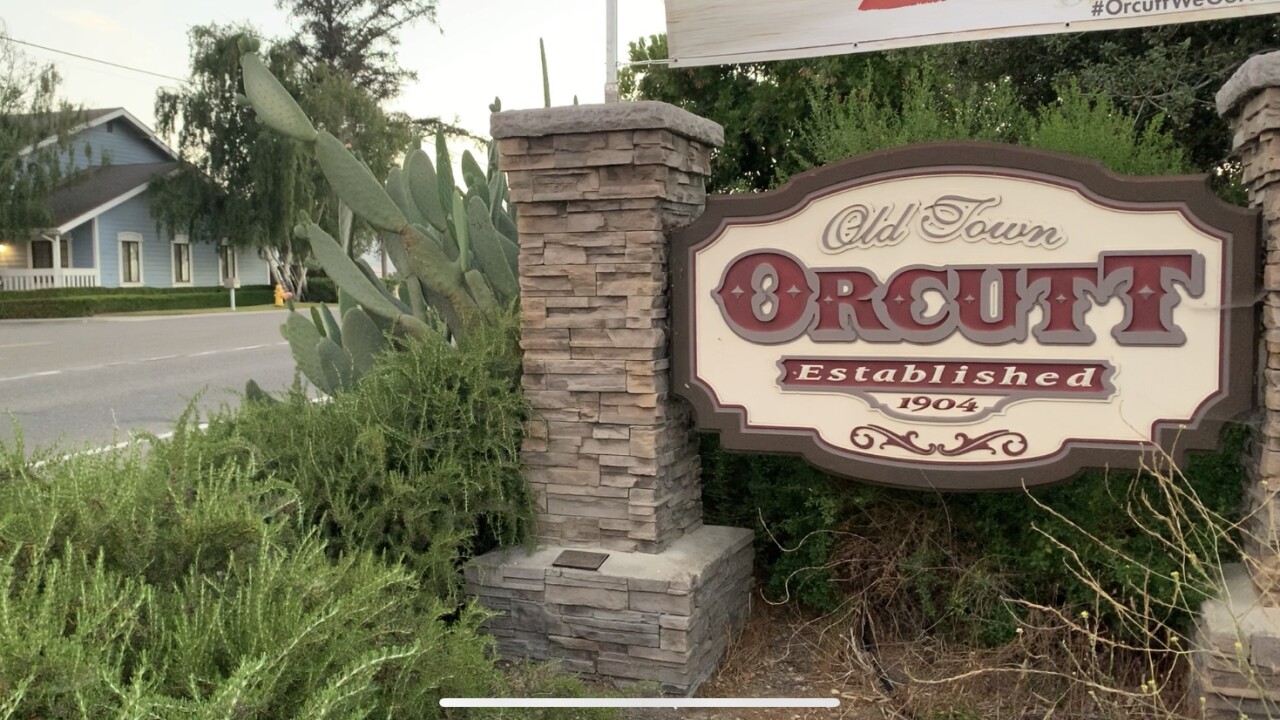 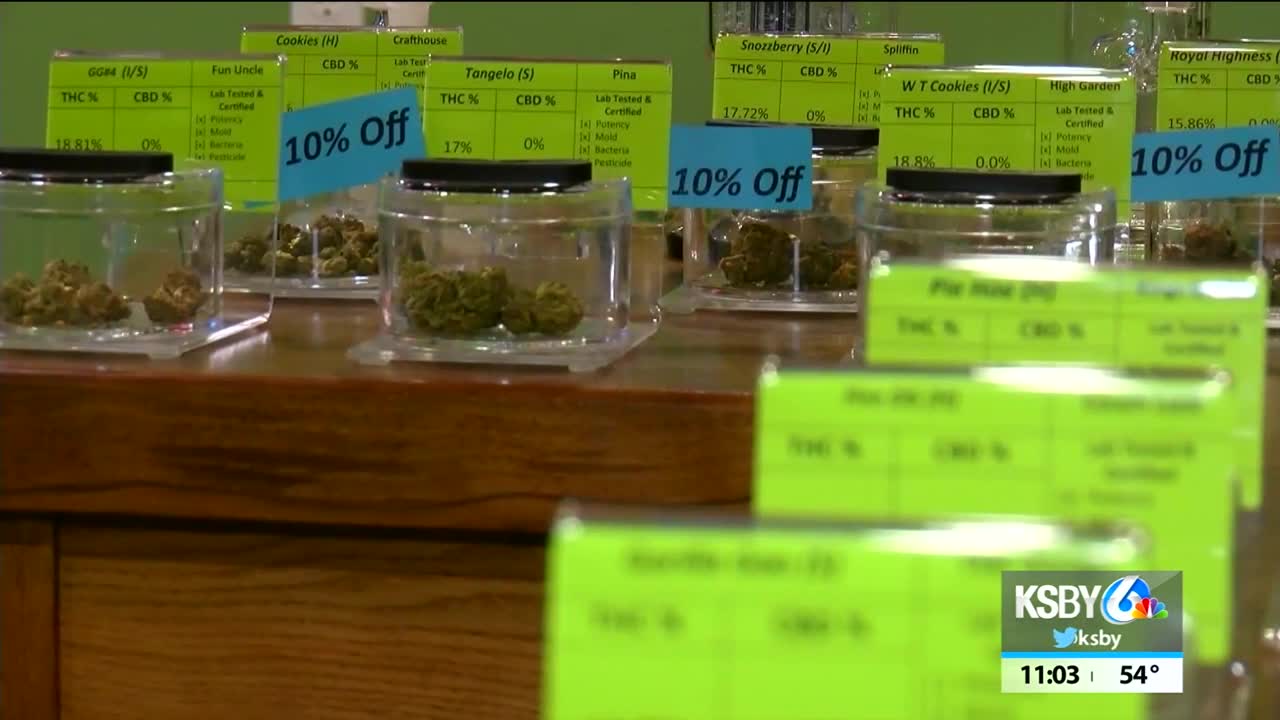 As the cannabis industry grows on the Central Coast, so does the controversy surrounding it.

Santa Barbara County leaders met with community members over Zoom Thursday evening, to get them familiar with the retail permitting process and to address concerns over cannabis storefronts.

Orcutt residents pride themselves on the old town charm, but that charm is now clashing with a new industry.

“I'm not opposed to dispensaries. They are part of our new economy in Santa Barbara County especially,” said Russell Walker, a longtime resident of Old Town Orcutt.

Walker, however, is opposed to a cannabis dispensary in Old Town on W Clark Ave.

“The Old Town Market is one of the vital organs of this community, perhaps the heart,” Walker said.

Many people are heartbroken to learn the business, Old Town Market, was forced to close its doors.

Down the line, a cannabis dispensary could potentially take its place due to its zoning.

Mark Steller currently owns the market and says he's concerned about the influence cannabis would have on nearby kids.

“There are two schools that are three blocks away and there are vaping issues at the schools and those are some of the products sold here,” said Steller, owner of Old Town Market.

What do you think about: cannabis storefronts in ORCUTT?

The market is one of several potential locations for a cannabis storefront in Orcutt.

During the Zoom meeting, a spokesperson for the Natural Healing Center chimed in after nearly two hours of public comment to ease concerns.

“Here is the chance for Orcutt voters to tax cannabis, to tax it at a rate that could potentially generate about $1 million dollars a year in sales taxes,” said Joe Armendariz, a spokesperson for the Natural Healing Center.

Others who support the industry, say revenue could be put back into the community to strengthen public safety and infrastructure.

However, many are still convinced that cannabis is not compatible with the area.

“I don't think it would serve the best interest of the community,” said Walker.

Other community members said a cannabis storefront would change the fabric of the town, congest traffic and run small businesses to the ground.

Retail cannabis applicants have to meet certain criteria before getting a green light: neighborhood compatibility, neighbor notification, security and background checks among them.

According to the county, only one cannabis retail license will be issued in each of the six community plan areas as of now, but that could change.

On August 18th, the Santa Barbara County Board of Supervisors will review the score sheets and criteria that would be required for future cannabis retail applicants.