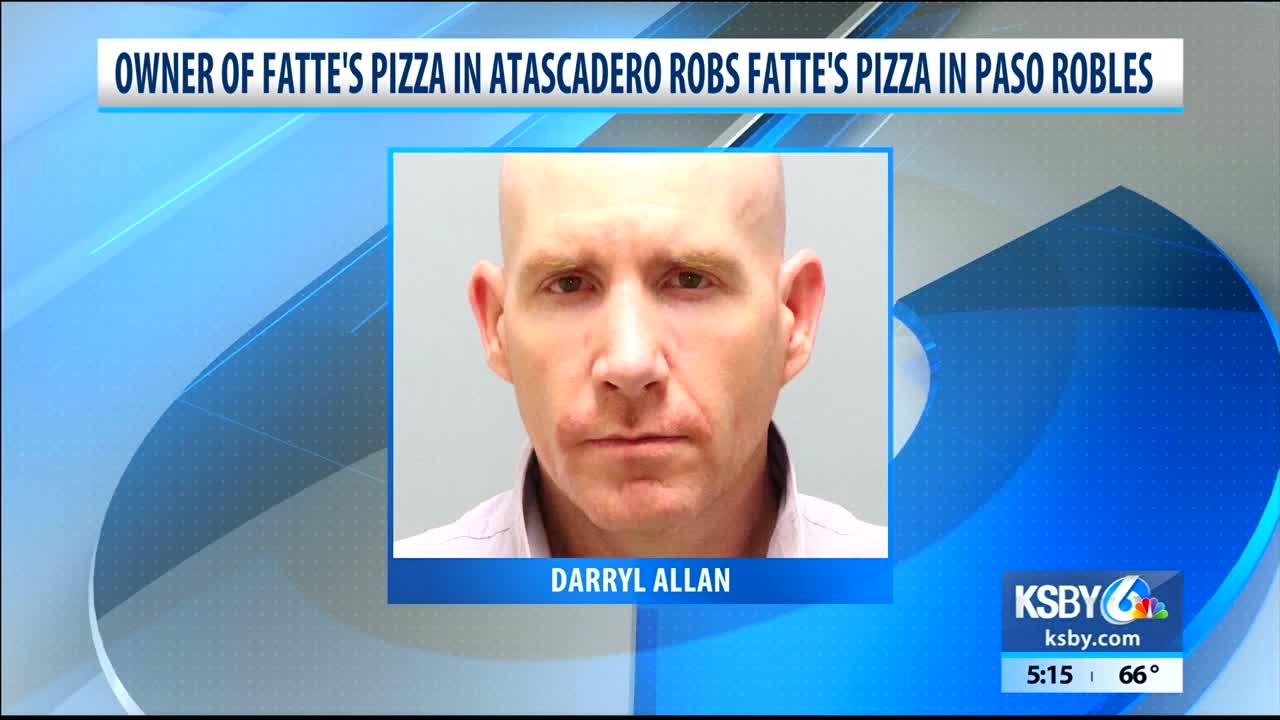 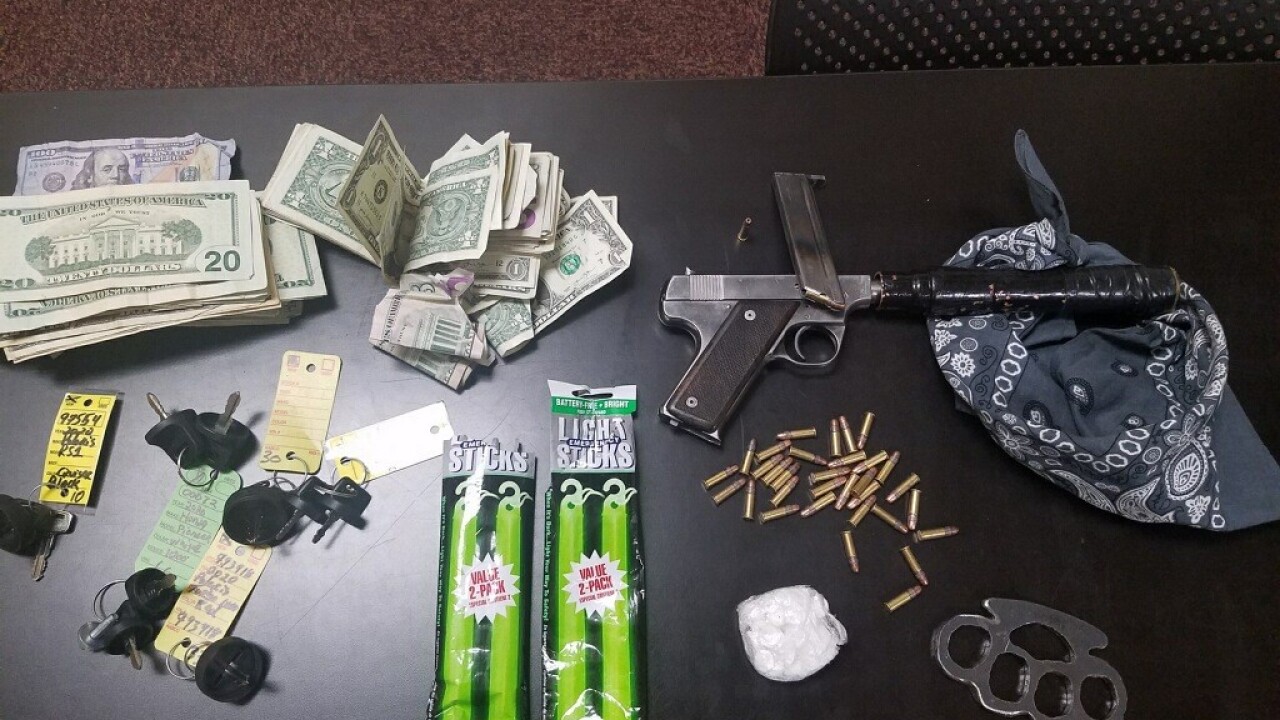 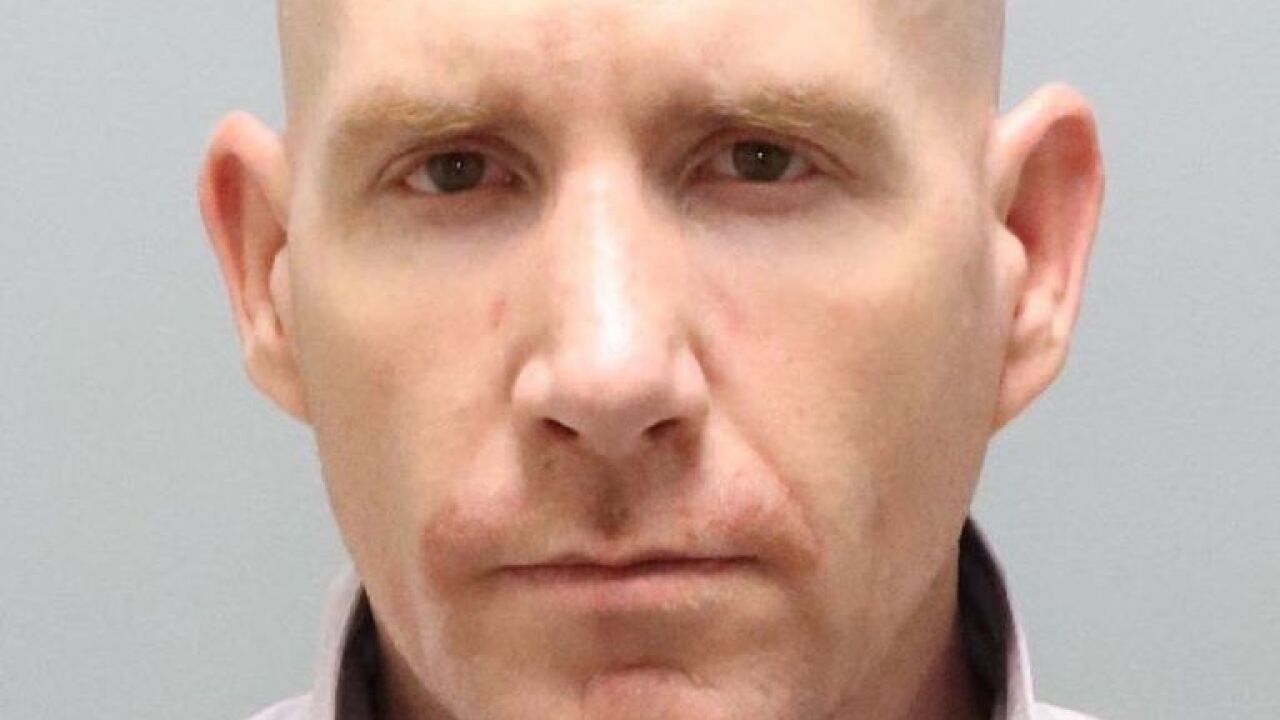 According to police, they responded to reports of an armed robbery at Fatte's Pizza in Paso Robles on the 150 block of Niblick Road at around 10:15 p.m.

Employees in the restaurant at the time say a man armed with a gun came in and stole money from the registers. The employees say the suspect asked them to turn off the lights and told them to go to the rear of the building.

The two employees eventually fled out the back door and saw a white tundra flee the scene.

Police say deputies with the San Luis Obispo County Sheriff's office found a truck matching the description at In-N-Out in Atascadero. Deputies performed a felony stop where 38-year-old Darryl Allan of Atascadero was taken into custody.

Police say Allan told them he is the owner of the Fatte's Pizza in Atascadero. Upon their search of the vehicle police found a gun, large amounts of cash, along with drug paraphernalia.

Allan was taken into custody for robbery, kidnapping due to forcing the employees into a different location of the restaurant and several weapon charges.

Fatte’s Pizza are all owned independently and operated separately.