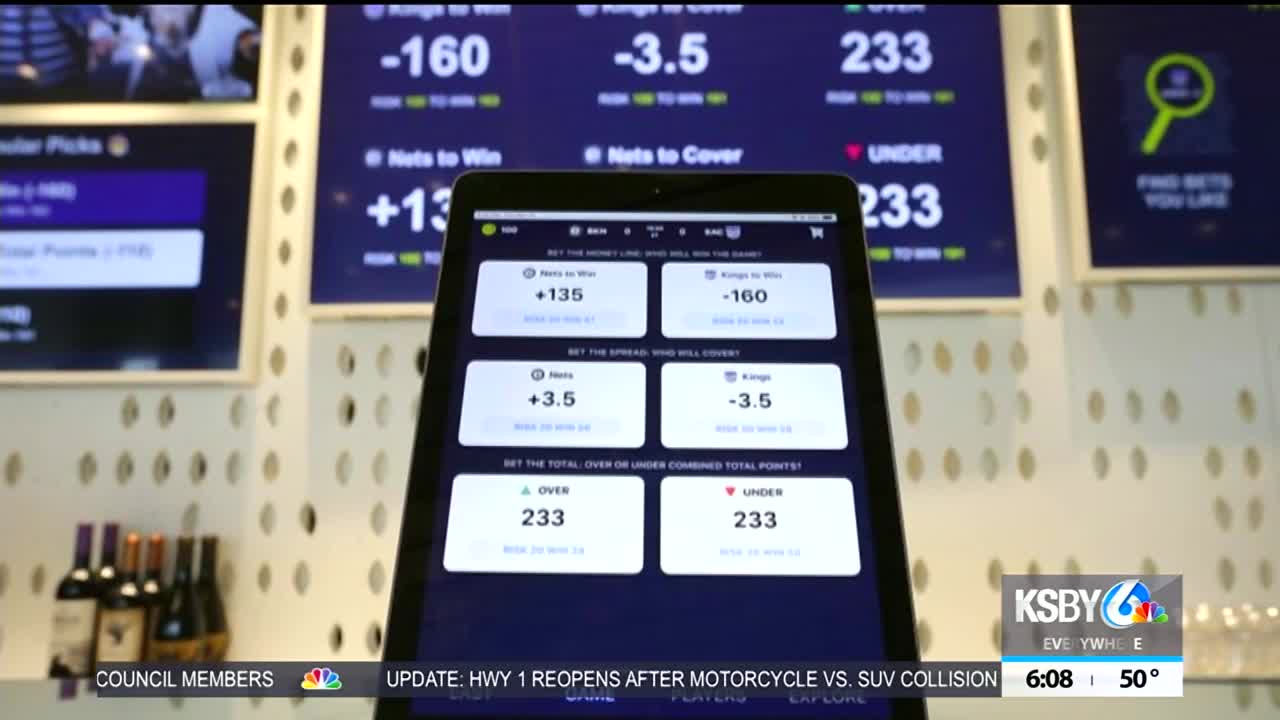 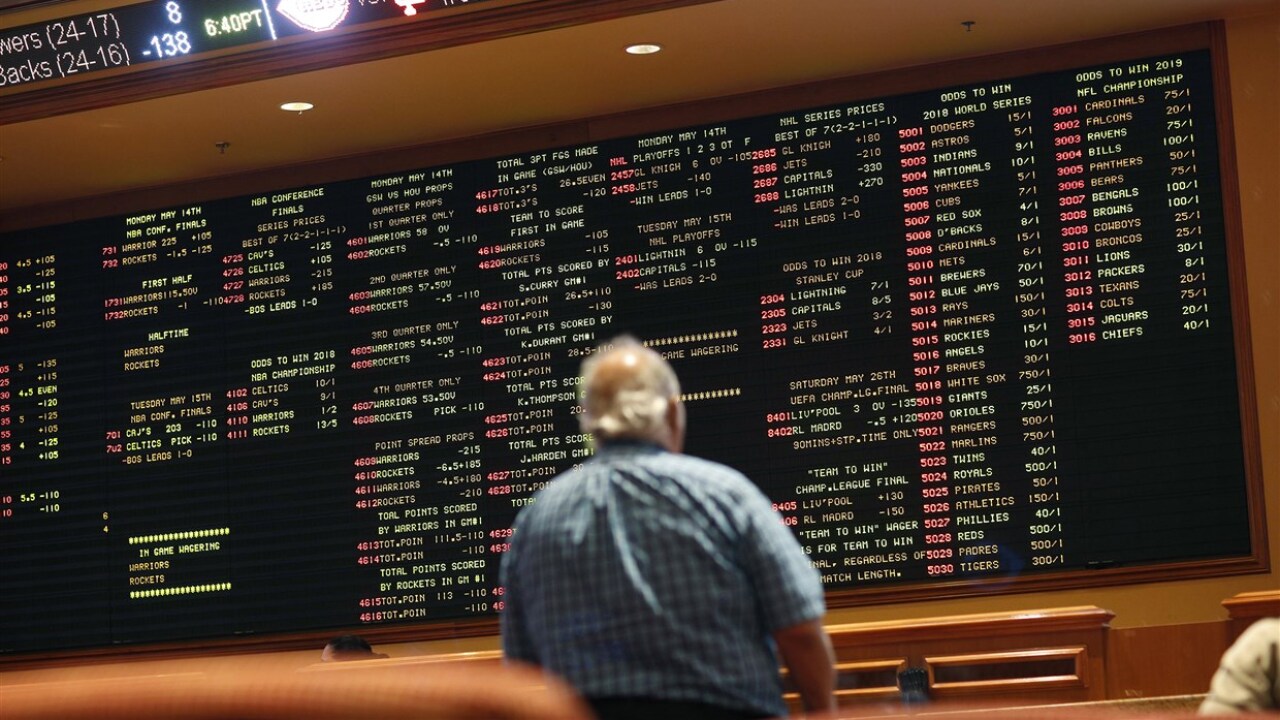 Though many of us have our predictions about whether the Kansas City Chiefs or the San Francisco 49ers will win the Super Bowl on Sunday, sports betting is not currently legal in California. But a pair of lawmakers and a coalition of Native American tribes are working to change that.

Football fans are gearing up ahead of the big game, ready to defend their team and run offense on the tailgate food.

Many fans are vocal about their predictions.

"I think (the 49ers) are gonna win," Lake Nacimiento resident Tom Head said. "I think they're gonna steamroll them."

But to make a wager, you'd have to watch the game in a different state.

"Betting on sports is not legal," California Gambling Control Commission Public Information Officer Fred Castano said. "Obviously, there's no sports book in California. You have to go to Reno, Tahoe, or Oregon."

When it comes to office pools, state law does offer an exception for bets where all participants are playing for the same stakes, which must be less than $2,500. The pool can't be online.

But after several failed attempts, there's a new effort to legalize sports bets in the Golden State.

A coalition of 18 tribes is pushing for betting solely at tribal casinos and race tracks.

The initiative would require a constitutional amendment, according to Castano.

But would fans actually put their money where their mouths are?

"I don't think so, I've lost a bet or two in Vegas," San Luis Obispo resident Art Derose said. "It's just not for me."

"You could lose your money just as well as you could win," Wilkinson said.

Her husband, Hank, had a similar take.