Parking troubles in paradise. Why a local Shell Beach man is petitioning for permitted parking 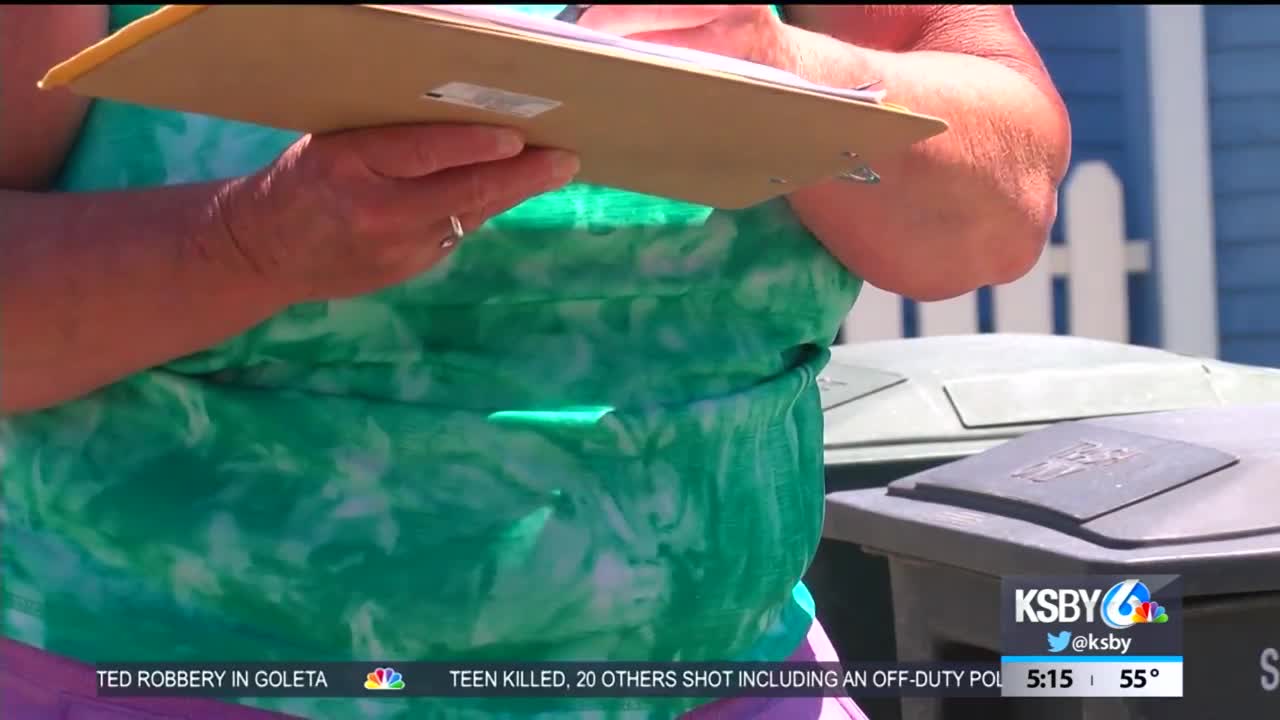 Pismo Beach and Shell Beach are hot spots for tourists, which has caused some issues for neighborhoods in these beach communities when it comes to parking.

James Prichard of Shell Beach is taking matters into his own hands by canvassing neighborhoods from El Portal to Downtown Pismo Beach, collecting signatures that could be turned in to the Pismo Beach City Council in hopes it would lead to permitted parking.

"I've walked these streets, I have 350 signatures, and counting," Prichard said.

Most of Prichard's days lately have been filled with a lot of steps through the neighborhoods of Shell Beach and Pismo Beach collecting signatures.

"Basically what the people want is for the city to provide parking for the people who come here," Prichard said. "People are not against tourism, they're just saying, this is a residential neighborhood, this is not a parking lot for tourists."

From dining at local restaurants on Shell Beach Road, to hikers on the Ontario Ridge trail, to beachgoers, Prichard says the impacts from these activities reach from El Portal to Downtown Pismo Beach.

"A lot of people tell me when they come home from work they don't know where they're going to park," Prichard said.

The following statement was provided to KSBY from Jorge Garcia, the management services director for the City of Pismo Beach on the citizen-led initiative:

"The City is aware of the proposed citizen initiative relating to residential parking permits, and the proponent has filed preliminary paperwork with the City Clerk’s Office to allow them to begin the process of collecting signatures. At this time, the proponent has not yet submitted signed petitions to the City, and the initiative has not yet qualified for the ballot. California state law dictates the timeline and process for citizen initiatives, and the next step would be for the proponent to submit their signed petitions to the City Clerk’s Office. Then, if it were determined that the proponent had collected a sufficient number of valid signatures from Pismo Beach voters, a report on the initiative would be prepared for the City Council’s consideration. At that time, the Council could choose to place the measure on the ballot, adopt the measure without placing it on the ballot, or request a more detailed report from staff."

Prichard will need to obtain 640 signatures before turning in his measure to the city clerk's office.

"It's still paradise, but things have changed quite a bit," Kiersten Blakeman, a Shell Beach resident, said. "Overcrowding, density, lack of parking. Parking is definitely an issue in Shell Beach."

However, separating tourists from residents of the Central Coast could have impact on locals who also enjoy the area. John Bogdanoff lives in Grover Beach but says he frequents Shell Beach for morning walks.

"That would be a detriment to me if I was unable to find a place to park here," Bogdanoff said. "I don't really see any real issue with residences having a place to park, they all have garages or they park in their driveway."