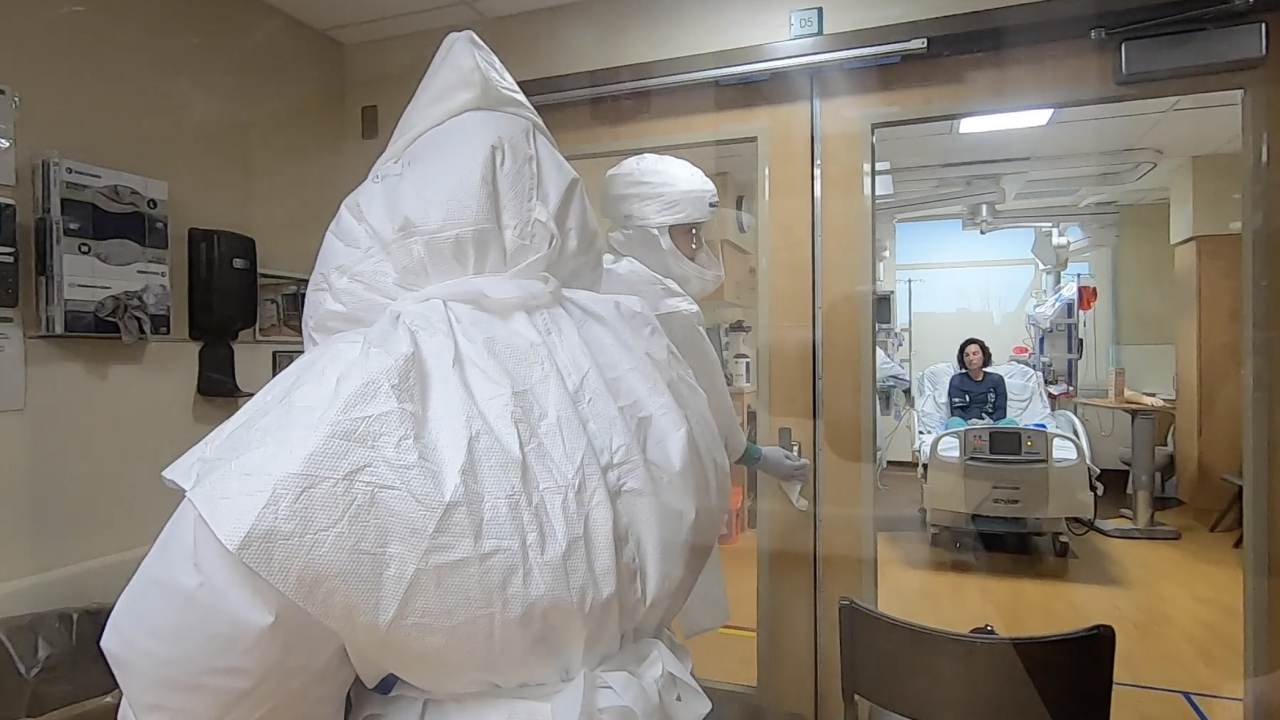 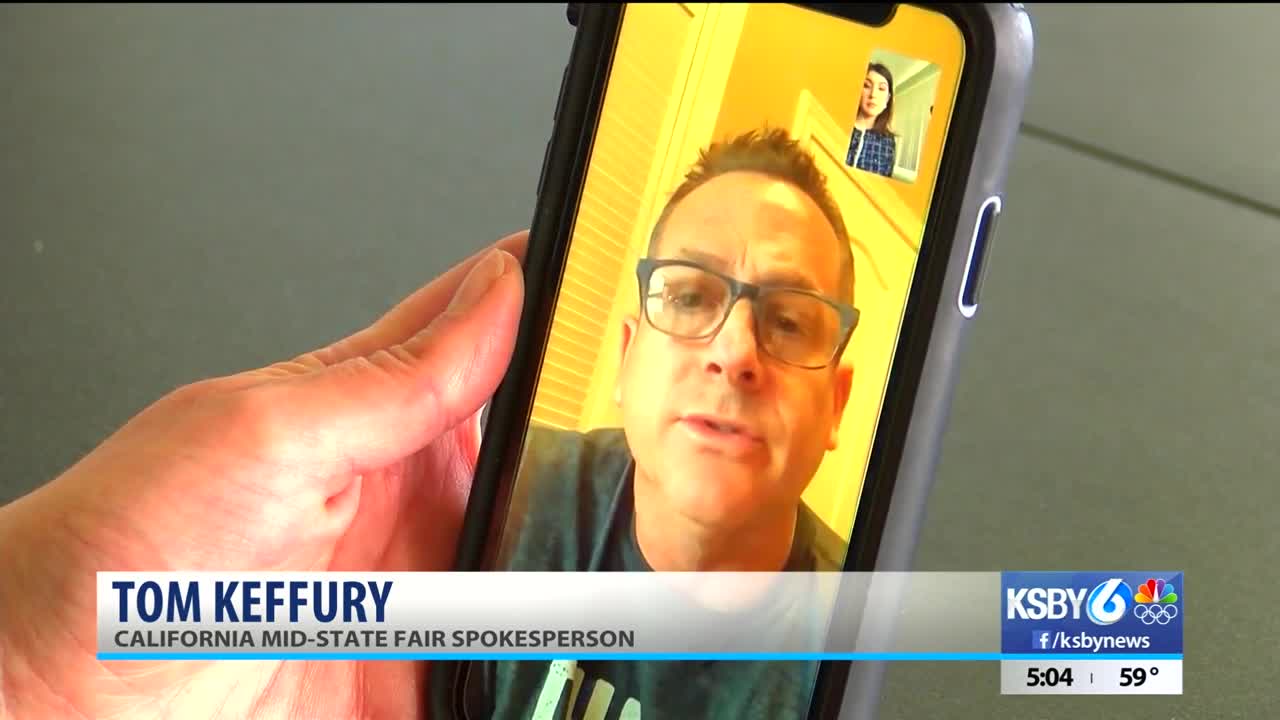 San Luis Obispo County Public Health officials said 120 hospital beds are available to-date, but they are still looking for large alternative facilities to house patients in case there is a surge locally.

Governor Gavin Newsom announced the state is looking at hotels, universities and fairgrounds as potential sites to hospitalize thousands of COVID-19 patients.

County health officials say they are looking for "alternative care sites" that could look like an outdoor medical tent city or just a place to house patients, but with these sites, they also need to be able to isolate people.

On Thursday, Governor Newsom predicted that about 56% of people in California will be impacted by COVID-19.

"That number in it of itself should not be alarming, said Gov. Newsom in a press conference. "The vast majority of us, the overwhelming majority of us, won't have symptoms and will be perfectly fine."

However, he predicts another portion of that population-, about 20% or 19,543 people, will need to be hospitalized.

That's in addition to the existing capacity of nearly 80,000 hospital beds in the state.

"We are looking at a delta, a gap, that requires about 10,000 beds, 10,000 members of the community to staff those beds and that's currently what we are up against," said Gov. Newsom.

To staff the additional beds, Newsom said the state is reaching out to individuals who have recently retired and nurses and doctors in out patient care.

"We imagine we might be asked to have buildings potentially ready, outdoor areas, indoor areas that could be used for the Office of Emergency Services," said Tom Keffury, a spokesman for the California Mid-State Fair.

The site, home to the California Mid-State Fair, is no stranger to emergency set-ups. It was used by firefighters during the Chimney Fire in 2016.

"I mean it all happened very, very quickly and it was just like clean up, and move out of the way and they come in and set up their own mini city," said Keffury. "We are just making sure the fairgrounds are clean and extra clean and that they are prepared when and if we are called to help."

Newsom also said he was working with the UC and CSU systems to identify dorms as possible sites.

"We have been asked by the county to assess our facilities in the event they are needed to help with the potential overburdening of our local health care system," said Matt Lazier, a Cal Poly University Spokesman.

Lazier said discussions are ongoing and could not specify which dorms or facilities could be used.

Employees at the Embassy Suites in San Luis Obispo also said their hotel is evaluating their capacity to be used as a site.

San Luis Obispo County health officials said there have been no contracts issued yet with the places mentioned above, however those places have been given a heads up to prepare for the possibility.

KSBY reached out to UCSB and media representatives with the UC System and did not hear back.