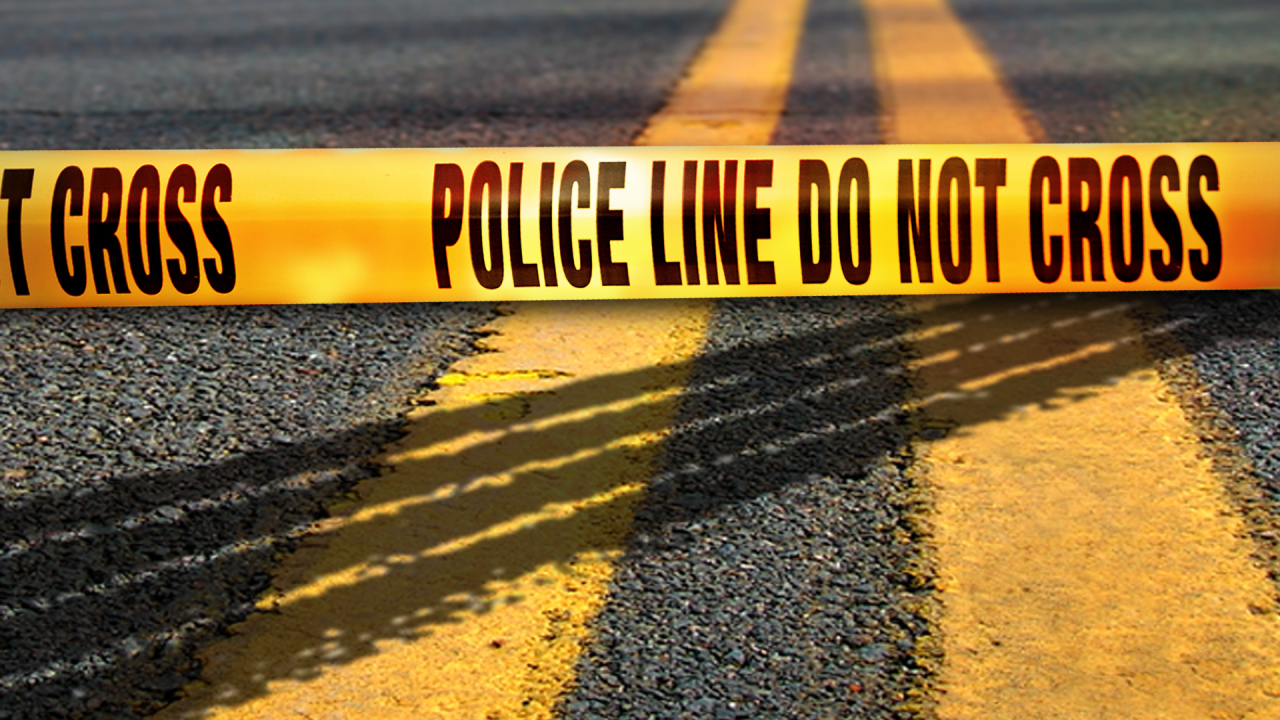 A Paso Robles man died in a solo car crash Saturday night on Highway 101 near Buellton.

For an unknown reason, CHP officers say the man abruptly turned his vehicle to the left, causing the driver to lose control of his car.

CHP says the driver traveled off the main portion of the roadway and into the center median, where the vehicle overturned.

First responders transported the man to Cottage Hospital in Santa Barbara, where he later succumbed to his injuries, according to CHP.