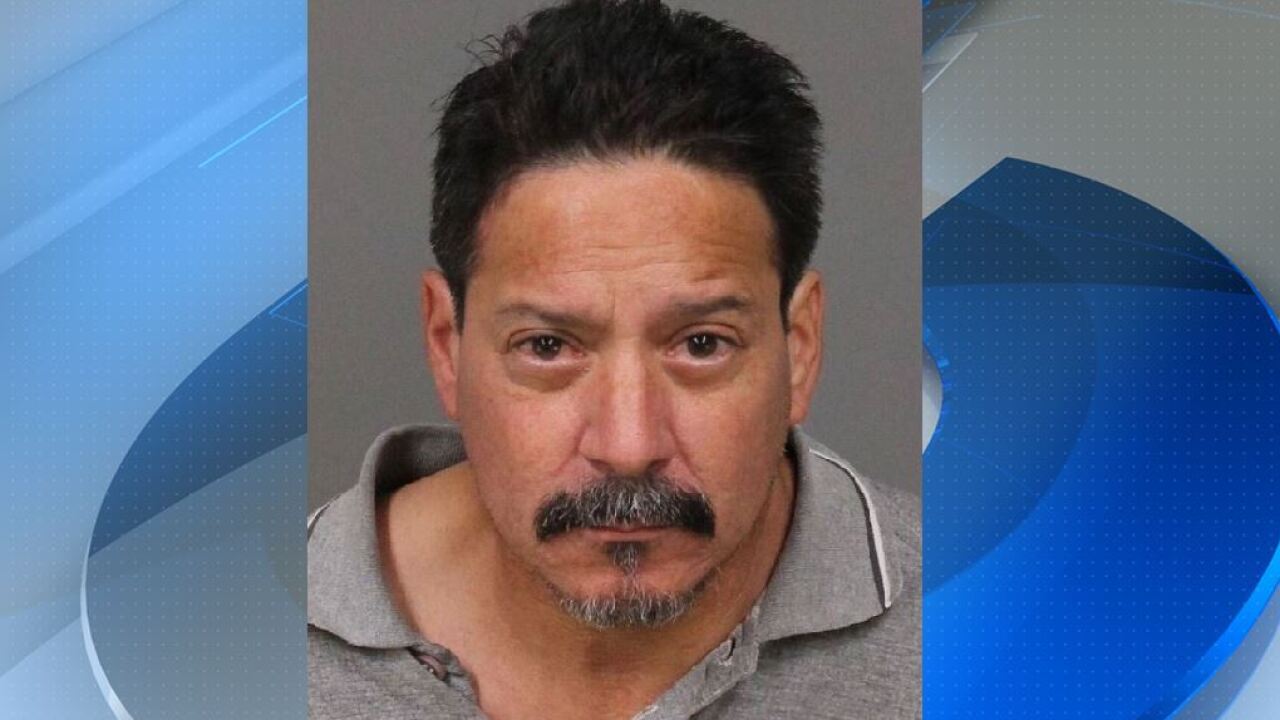 The Paso Robles Police Department arrested a man for driving under the influence Monday night after he was swerving into oncoming traffic and running red lights.

Police said officers caught up with the driver at the Paso Robles Municipal Airport. There, they met David Hernandez, who police said was extremely intoxicated.

Paso Robles Police arrested Hernandez for DUI and driving on a suspended license. He is now in jail.