Pedestrian hit by vehicle in Oceano 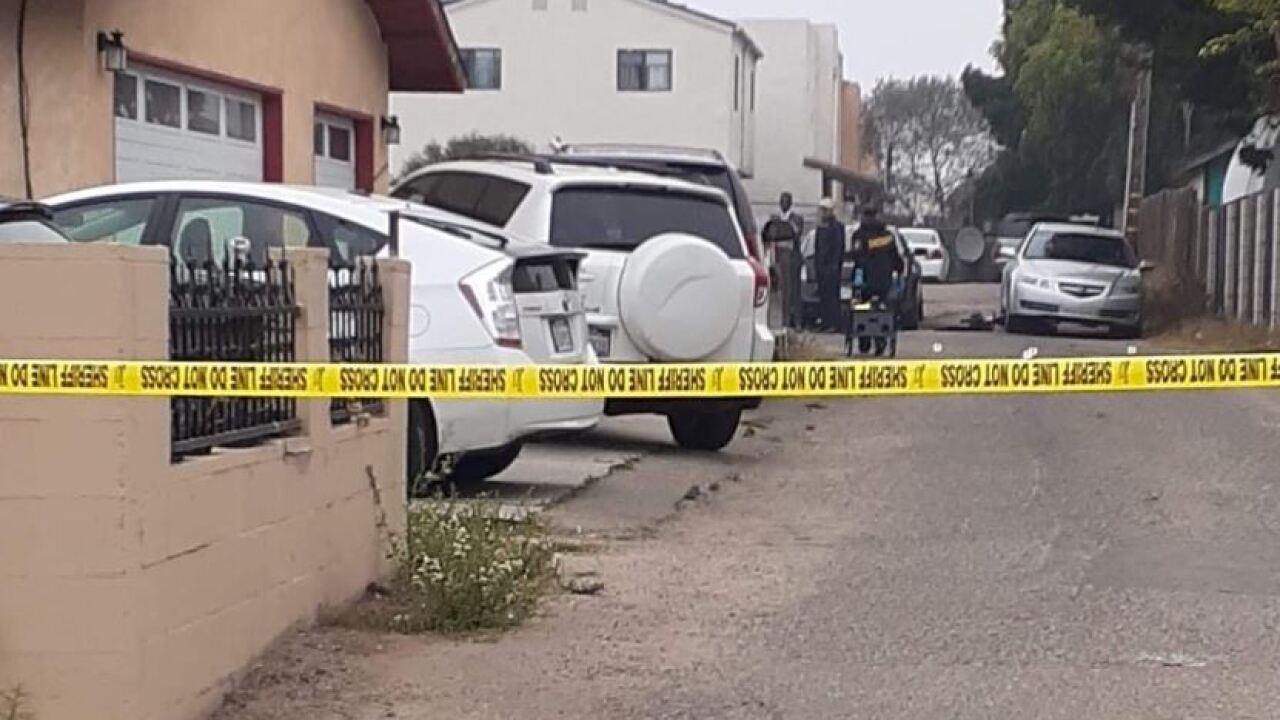 A pedestrian was hospitalized after being hit by a vehicle in Oceano early Monday morning.

The San Luis Obispo County Sheriff’s Office says the call came in at around 4:45 a.m. reporting a man had been hit on the 2100 block of Paso Robles Street.

He is said to be in “stable” condition.

The sheriff’s office adds that the driver of the vehicle involved was not arrested and has been cooperating with the investigation.

The California Highway Patrol is assisting the sheriff’s office with the investigation.

Another man in the area was arrested on an unrelated felony warrant, officials say.