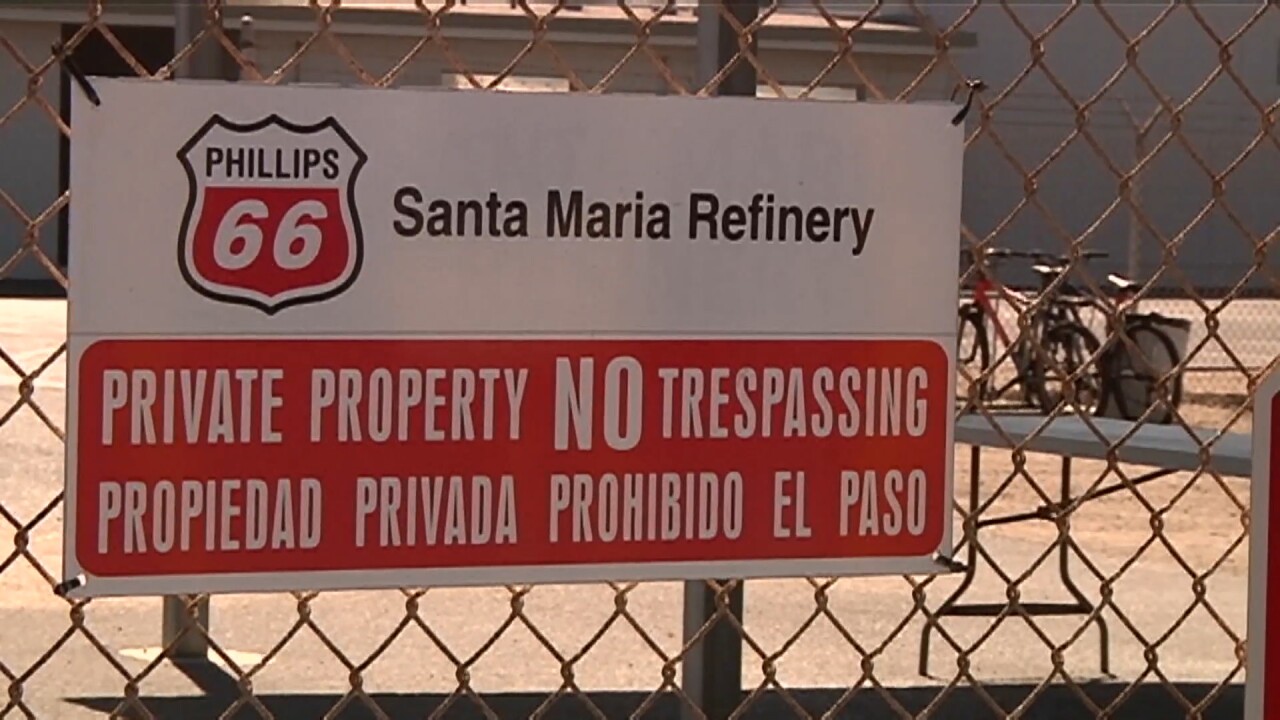 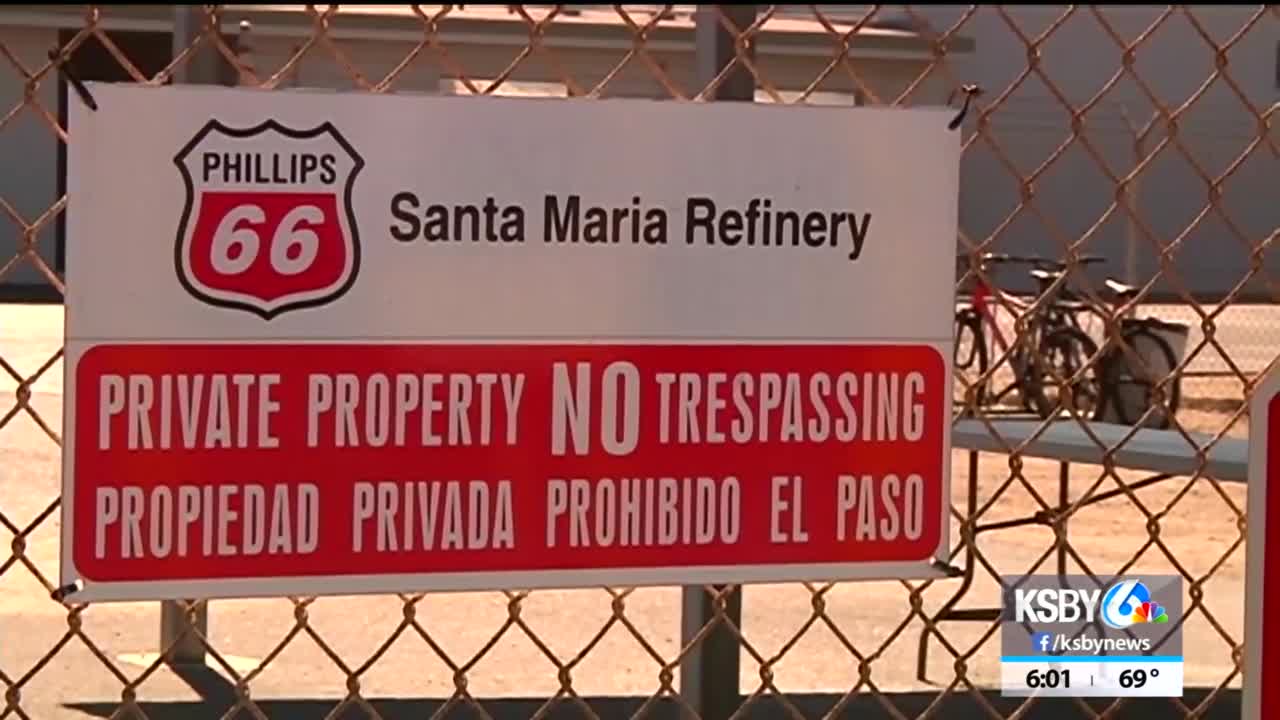 Phillips 66 announced this week its Santa Maria Refinery, in operation for 60 years on the Nipomo Mesa, will be shutting down.

"For over that period of time, Phillips 66 has provided a job for roughly between 120 and 150 people, high-paying union jobs and professional jobs,” said Jim Anderson, Santa Maria Refinery Maintenance Superintendent.

According to Anderson, the closure is due to recent economic challenges and not the denial of the company’s proposed oil-by-rail project.

“The reason is changing market conditions in California. The changing refinery requirements, changing crude oil supplies have all worked kind of against the facility here in Santa Maria and it's really just no longer economically viable to continue to operate," Anderson said.

Although Phillips 66 says the Santa Maria Refinery shutdown won't be happening until 2023, one local official is concerned about the potential economic impact it could have on the county.

Phillips 66 says, for now, the refinery will continue normal operations.

"During that time the workforce will still have the full health benefits, full pay, and their jobs here and then we are working and hopeful that for those that would like an opportunity at one of the other Phillips 66 facilities, that will be available for them," Anderson said.

The refinery says the plans post-shutdown are to restore the property back to its natural state but add they will continue to work on definite plans.

The Mesa Refinery Watch Group also stated that although they agree the refinery has been a good neighbor from the community perspective, the potential of minor environmental impacts diminish with this shutdown.