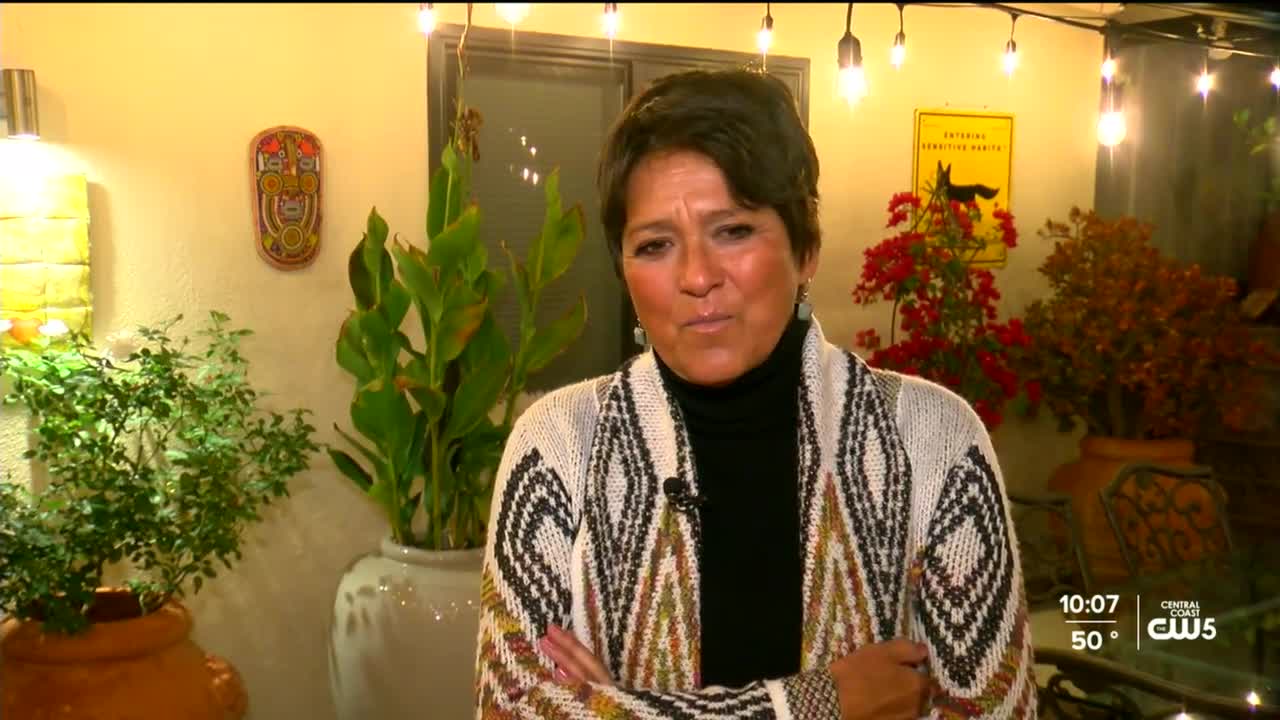 San Luis Obispo County Planning Commissioner Dawn Ortiz-Legg says she has been appointed as District 3 Supervisor for the county.

At least six people applied for the seat left vacant by Adam Hill, who passed away earlier this year.

Ortiz-Legg says she found out Friday afternoon she was chosen and says an official announcement from Governor Gavin Newsom’s office is in the works.

She says she is very honored to be chosen to serve the community and honor Hill’s legacy.

“My priorities are really about the working families of this community and, of course, I honor senior citizens like myself and also the young voters that we’ve seen come out. It’s a great honor to be able to serve your community and recognizing this is an appointment, I didn’t have to go to the vote, but I plan on working just as hard as you have to to keep the seat and do a good job in representing the community that I love,” Ortiz-Legg told KSBY News.

A San Luis Obispo resident, Ortiz-Legg currently works full-time as a senior agency liaison at PG&E and says she will be leaving that job to focus on serving as supervisor.

After running against Assemblyman Jordan Cunningham in 2016, she has served on the planning commission since 2018 and says this appointment happened quickly.

“There were so many good candidates, you just don’t know if you’re going to be the one chosen. I feel like I have the qualifications and being the planning commissioner, I’m pretty well-versed in issues facing the county,” Ortiz-Legg said. “I felt that my experience and skills were really needed in the community.”

She says Hill was a close associate and good friend, adding “I really want to preserve the legacy of Supervisor Hill.”

Ortiz-Legg will serve for two years before the seat is up for re-election.