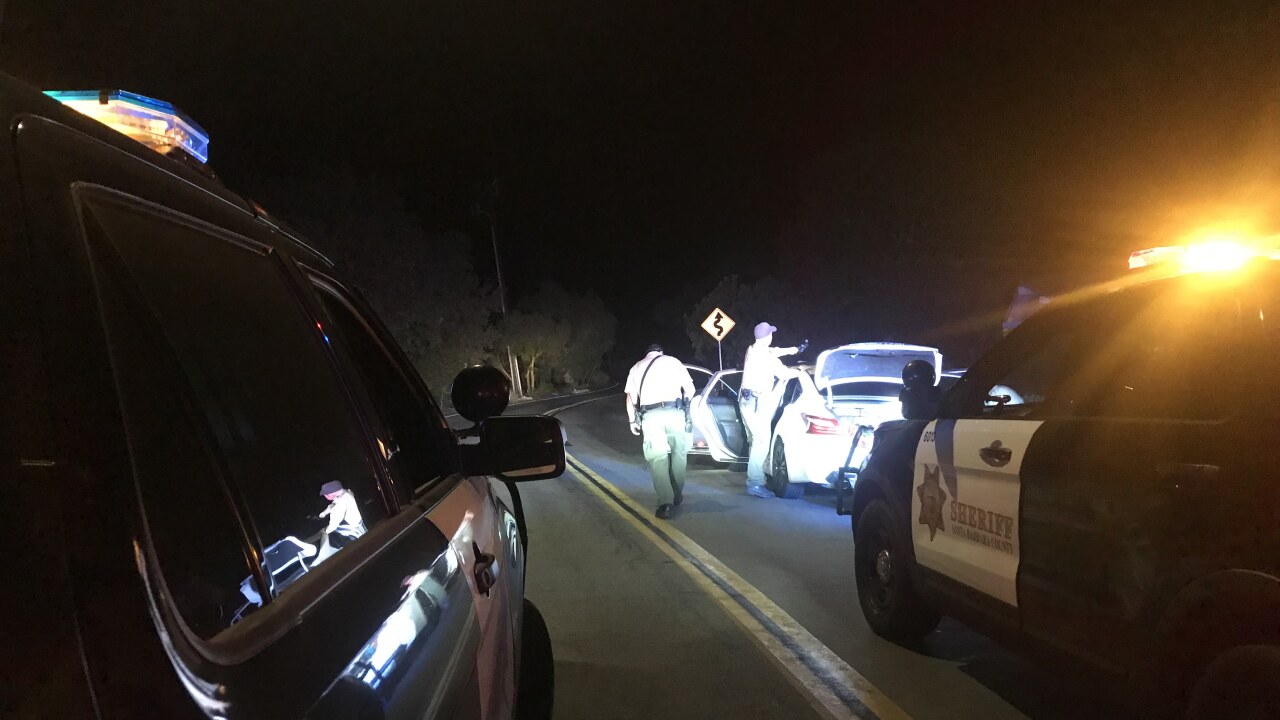 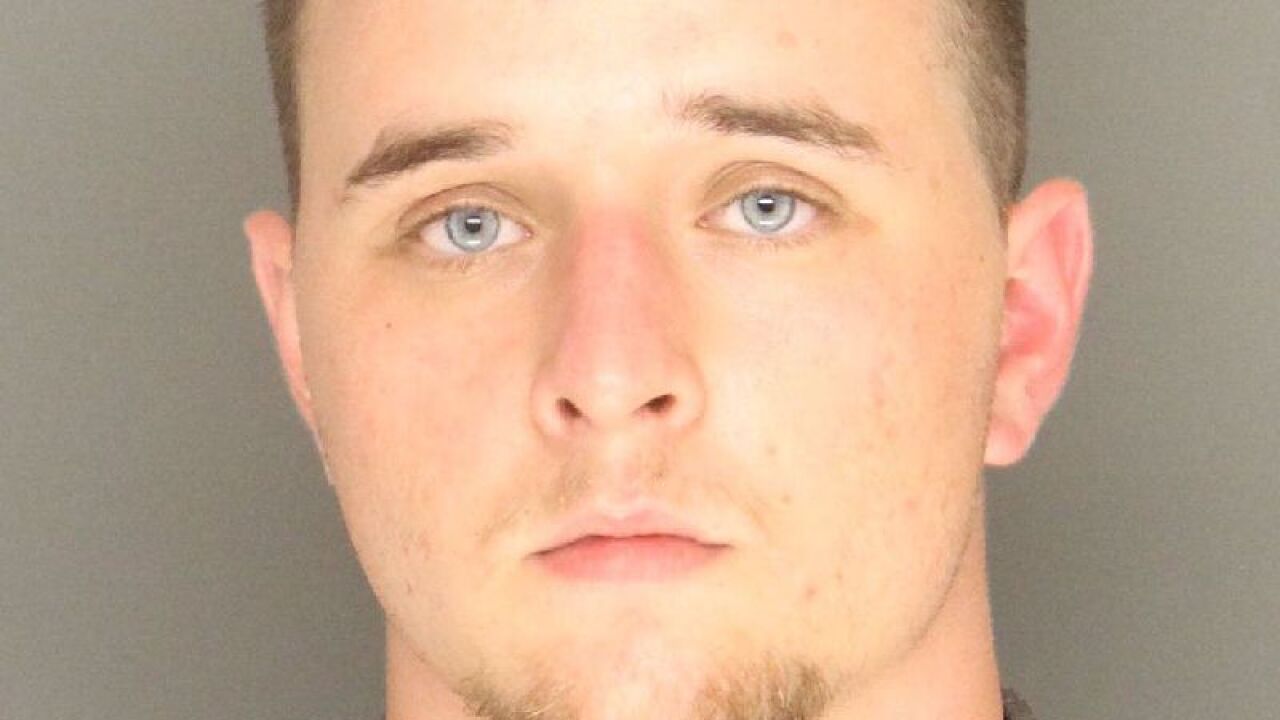 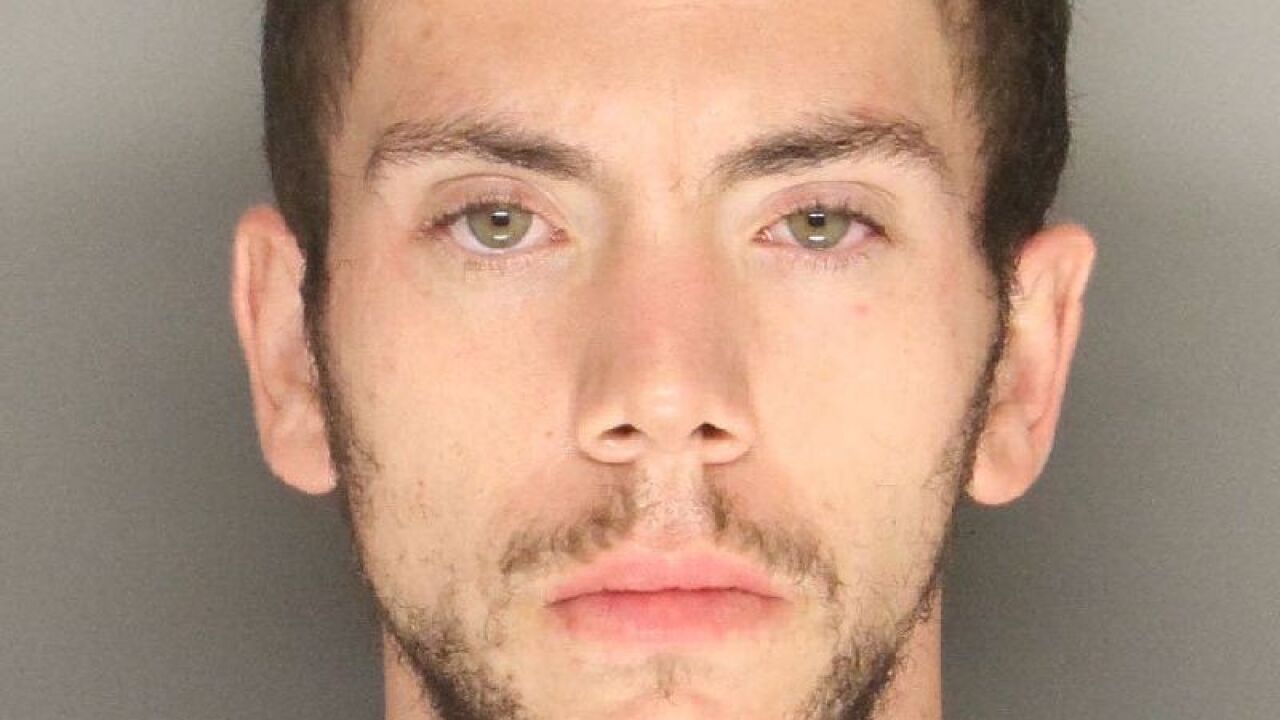 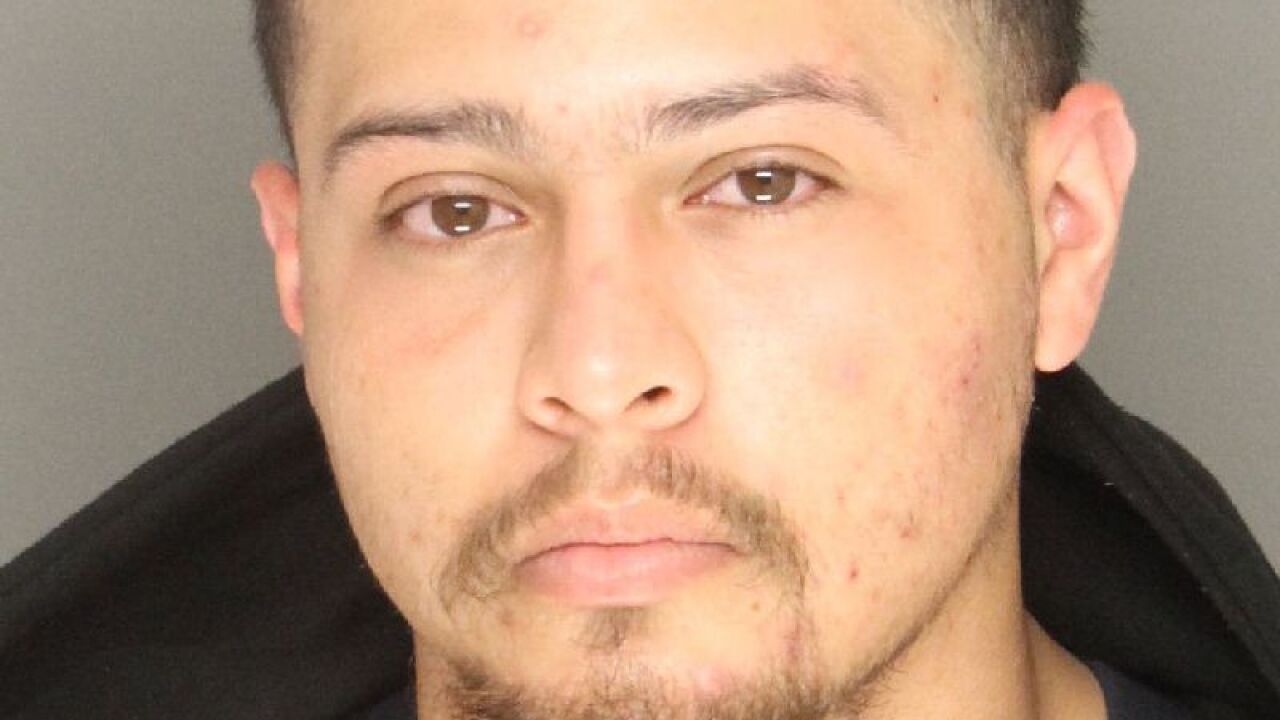 Sheriff's deputies received a call reporting a robbery in the area of Covington Way and Camino Venturoso at approximately 1:36 a.m.

Dispatch issued a description of the suspect's vehicle, which was a white sedan, according to a news release.

One of the responding deputies saw a car that matched the description in the area of San Marcos Road and Via Los Santos, officials said.

After deputies searched the vehicle, they found four people inside with a loaded high-power rifle, three more firearms and armor-piercing ammunition. None of the firearms had serial numbers, according to the release.

Officials said Anderson and Zaragosa-Ybarra were booked for additional charges of possessing a firearm while addicted to narcotics and carrying a loaded firearm in public. Both are being held on $1 million bail.

Paniaguadiaz was also booked on an additional charge of felon in possession of a firearm and an outstanding warrant for failure to appear on charges of carrying a loaded firearm in public, carrying a concealed weapon in a vehicle and contributing to the delinquency of a minor. He is being held without bail, said sheriff's deputies.

The fourth person and driver of the car was an underage girl who was later released to a guardian and will be referred to juvenile probation, according to sheriff's deputies.

Detectives followed up on the investigation by serving three search warrants Friday at the suspects' homes on the 200 block of Pacific Oaks Road, the 7100 block of Davenport Road and the 7300 block of Padova Drive in Goleta. Officers also conducted a probation search in the 4600 block of Stillwell Road in Santa Maria.

Sheriff's deputies said they found additional evidence and are continuing to investigate.