Police say discovery of body in Grover Beach not suspicious 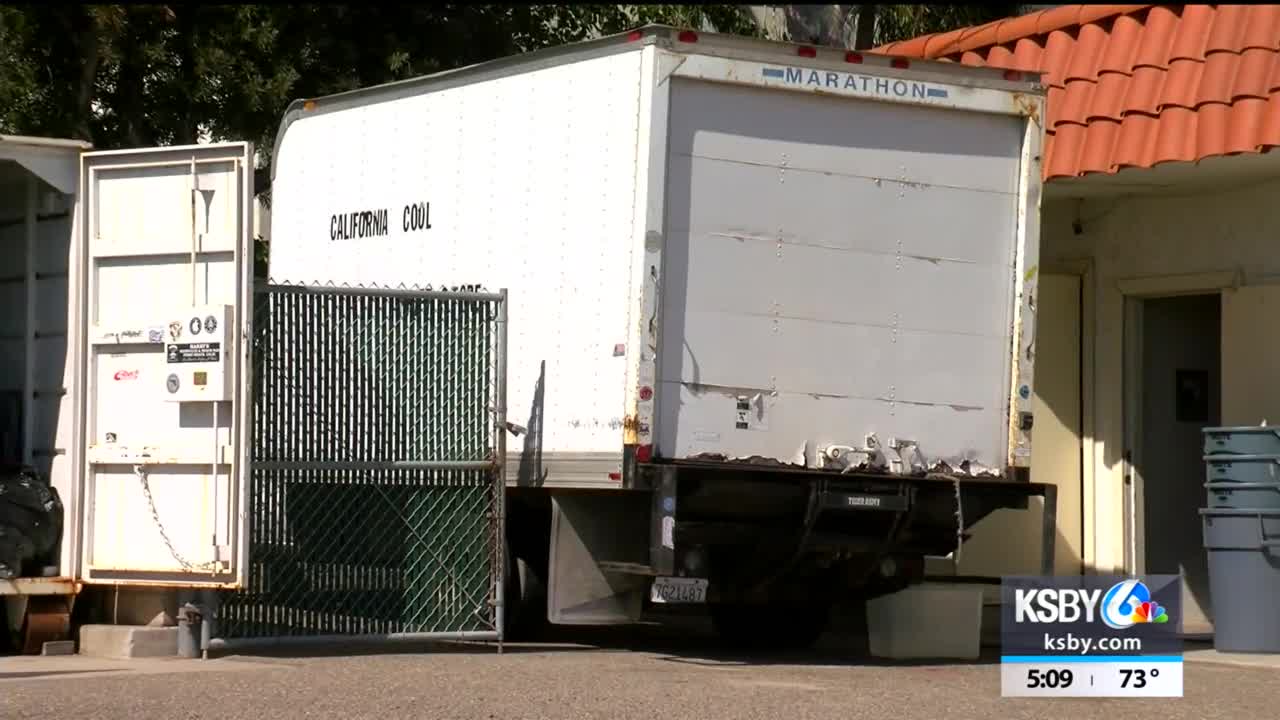 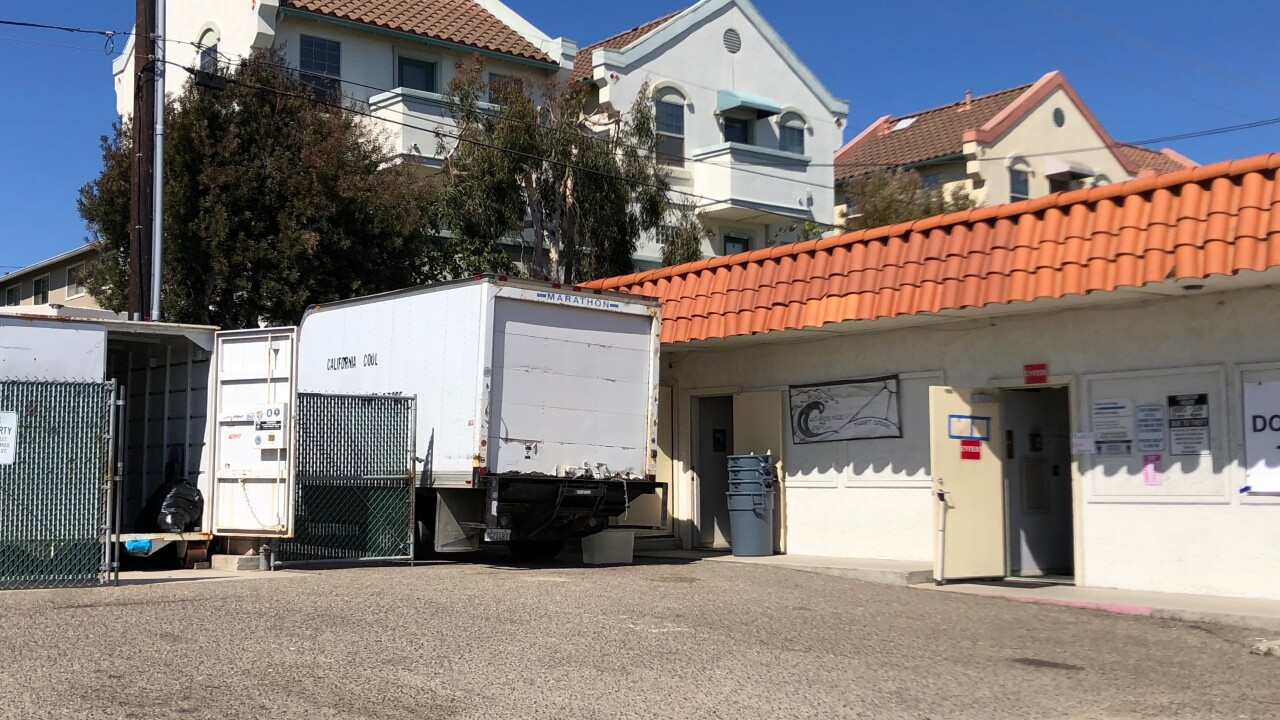 The Grover Beach Police Department is investigating the death of a man whose body was found Tuesday morning in the 700 block of W. Grand Avenue.

Just after 8 a.m., police say they received a call about a person sleeping under a large box truck in the area. Officers responded and found the man's body.

Police say the man was homeless and there were no immediate signs of foul play or anything to indicate the death is suspicious.

The man's name has not been released.

Police are asking anyone with information about this investigation to contact Detective Sergeant Celis Rabena at (805) 473-4570 or crabena@gbpd.org. Anonymous tips can be made by contacting Crime Stoppers at (805) 549-STOP.