Police search for dog after deadly attack in Grover Beach 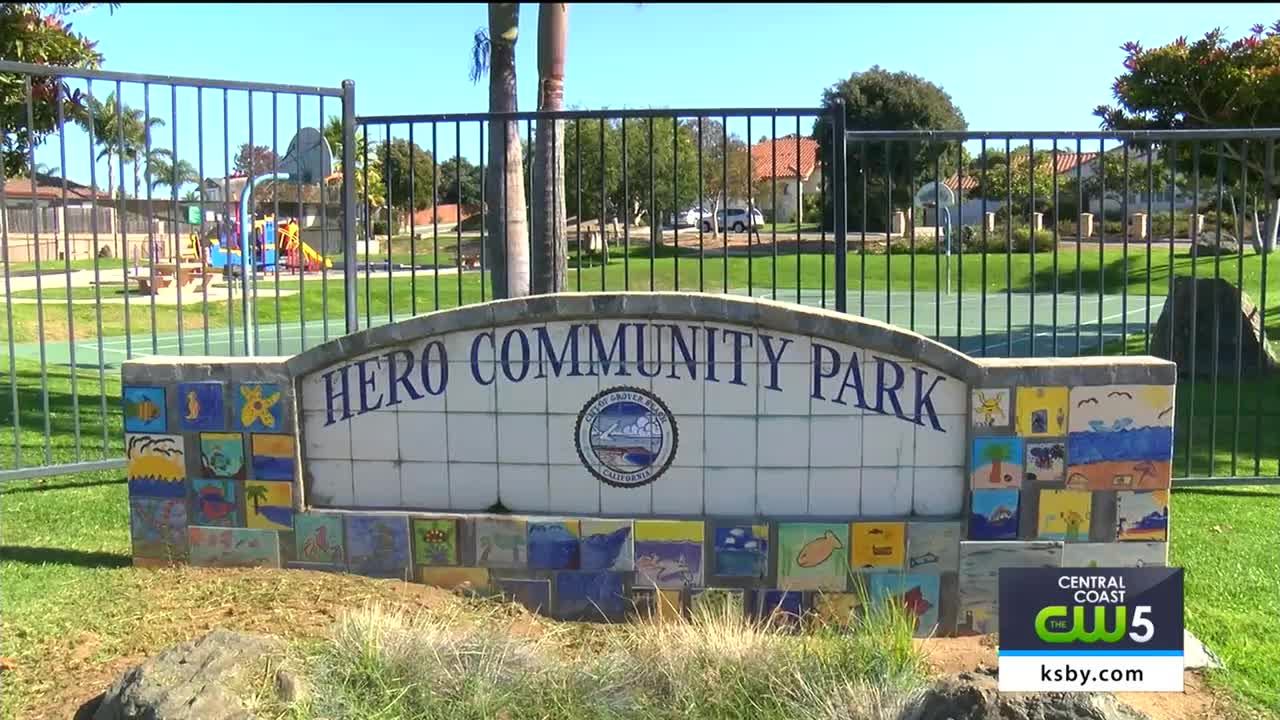 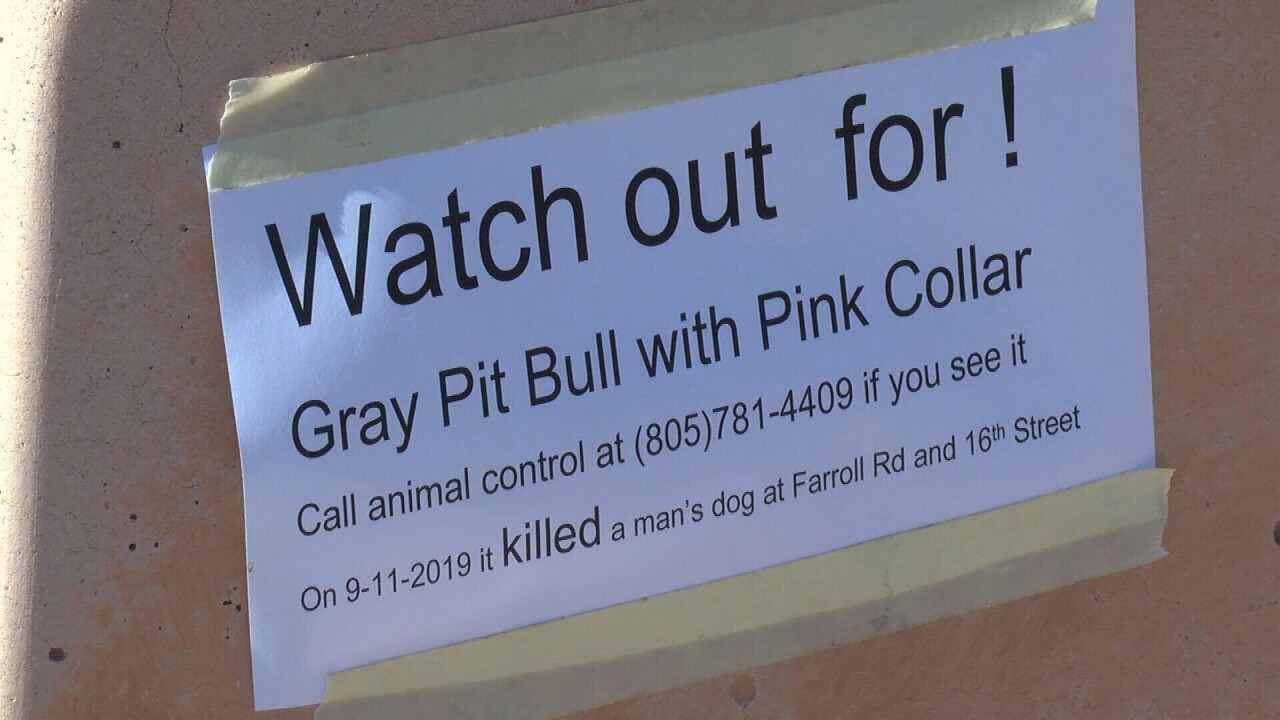 A Grover Beach man began his Wednesday morning like he usually does, walking his dog by Hero Park, but that walk turned deadly when a loose dog attacked.

"From the time that they yelled dog, it was matter of three to four seconds max, and that dog was on top of us and had my little Maltese pinned to the ground,” said Bruce McDaniel, dog owner.

Peter Jacobsen and his wife Helen, were getting ready to play tennis, when they turned and saw McDaniel lying on the ground, his dog was being attacked.

"I ran over there and tried to pull the pit bull off and I grabbed a hold of the neck and he hit it and shook at it and tried to hit it to make it knock loose and it finally turned loose of the dog,” said Jacobsen.

The larger dog, possibly a pit bull, eventually ran away and Grover Beach Police say they have been patrolling the area looking for it.

San Luis Obispo County Animal Services manager Eric Anderson says it’s common to get reports of aggressive interactions between dogs. While those interactions sometimes result in injuries, they rarely result in death, this attack was different.

"We pretty much suspected that it was not going to survive his little body was lifeless and it was pretty hard from there to have the vet tell us they couldn't do anything,” said McDaniel.

“It just snapped from the dog that you could sit and pet and talk to, and all of a sudden, it's got the gentleman down on the sidewalk and it's killing his dog, it's just horrible,” said Helen Jacobsen.

Police ask anyone who lives in the area of South 16th Street and La Selva Avenue who sees a dog matching the description or knows anything about the dog or its owner, to contact Grover Beach Police or San Luis Obispo County animal service.

Dr. Anderson says people in the area should be aware and keep an eye on their animals if they're out on a walk and not let them interact with dogs they are not familiar with, but doesn't feel people need to stay inside or be overly concerned.