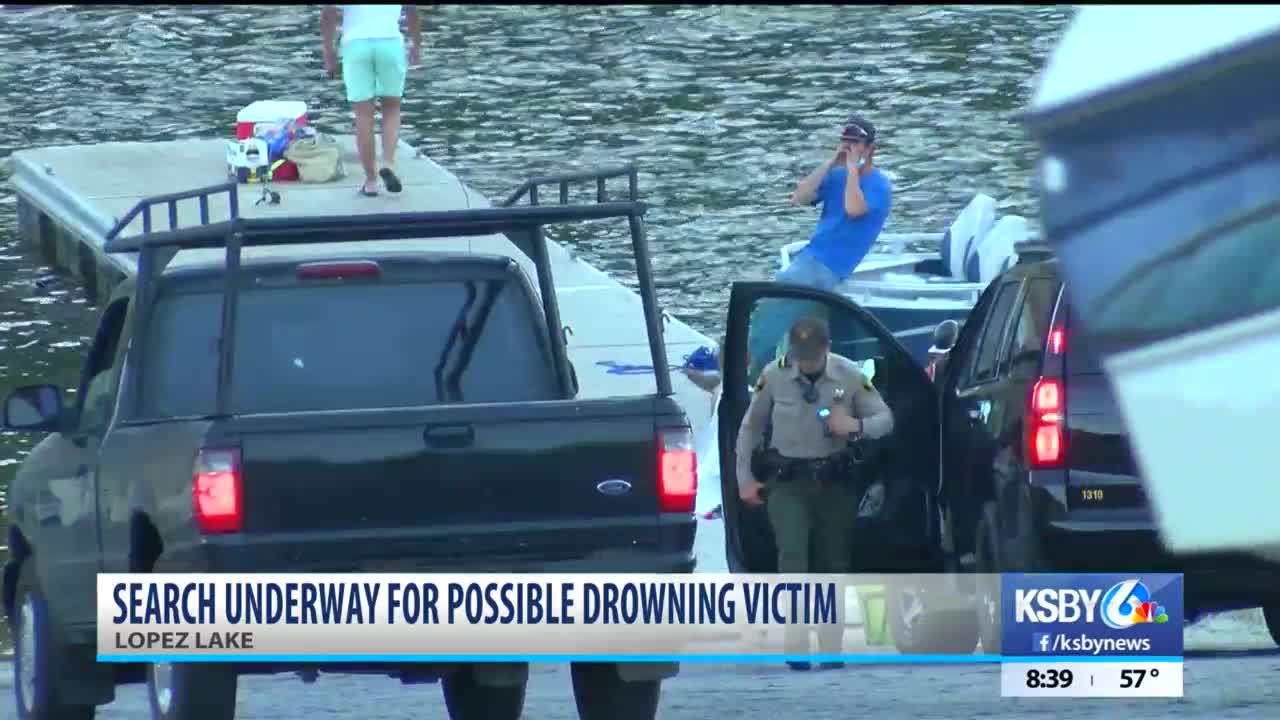 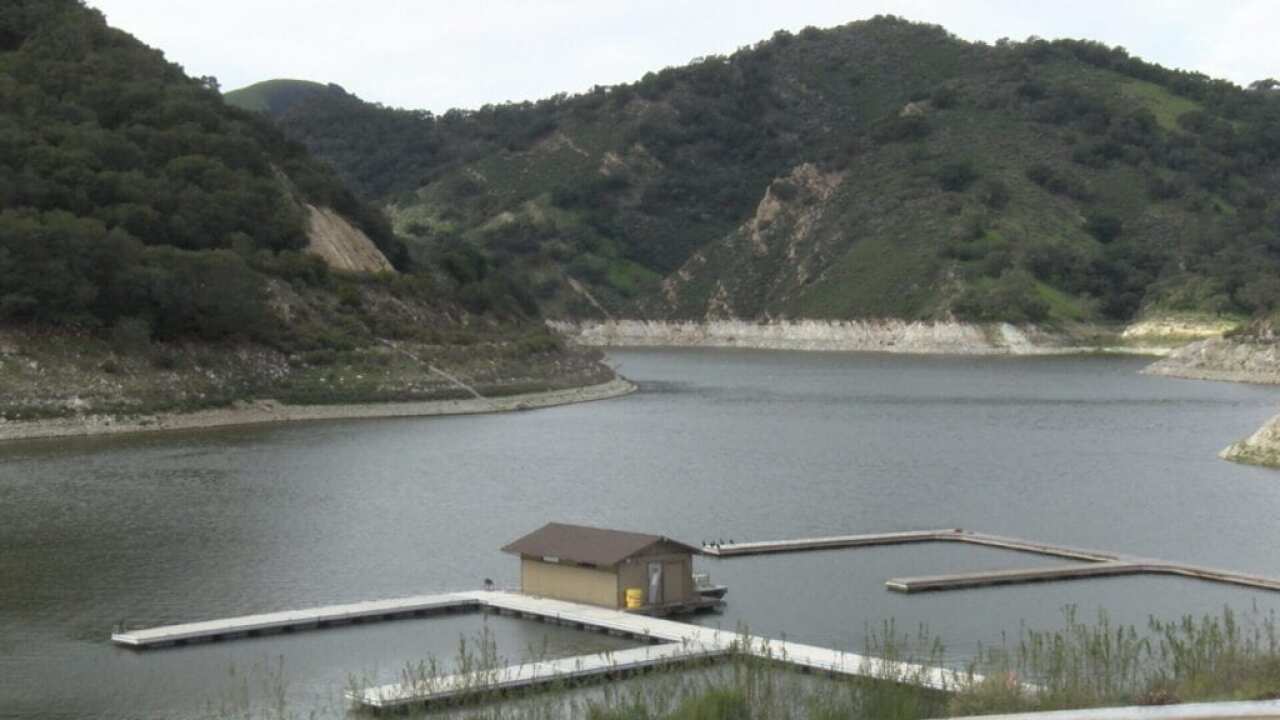 According to CAL FIRE SLO, a person on shore reported a possible drowning after witnessing a man struggling in the water around 3:45 p.m.

The subject was not seen wearing a life jacket, according to officials.

CAL FIRE SLO officials said search and rescue crews are now focusing their efforts on body recovery as the man has reportedly been in the water for more than an hour.

The San Luis Obispo County Sheriff's Office is also on scene with the California Highway Patrol's H-70 to help with the search efforts.

Around the same time, CAL FIRE SLO received reports of a possible drowning at Santa Margarita Lake, but crews were unable to locate someone.

Authorities believe that report was mistaken for the current search for someone at Lopez Lake.