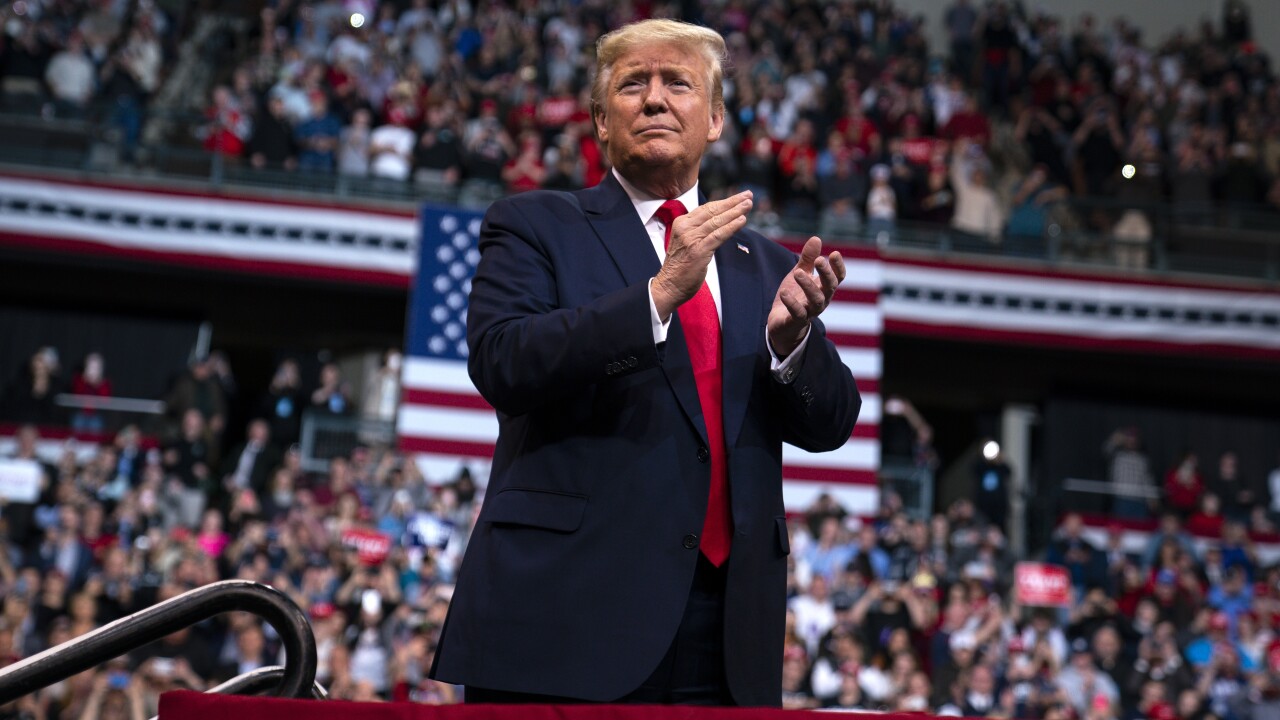 President Donald Trump is planning a visit to Bakersfield on Wednesday, Feb. 19, according to a White House official.

According to that official, the president plans to travel next week to California, Nevada, Arizona, and Colorado. This is his first trip out West since the State of the Union Address.

Before coming to Bakersfield, the President will meet with members of the LA28 Olympic Committee in Los Angeles on Tuesday for an update on their efforts to prepare for the 2028 Summer Olympic Games.

On Wednesday, the President will join Leader Kevin McCarthy in Bakersfield to speak with farmers in the Central Valley about efforts to dramatically improve the supply and delivery of water in California and other Western states.

On Thursday, the President will deliver remarks at the Hope for Prisoners Graduation Ceremony at the Las Vegas Metropolitan Police Headquarters, where he will discuss his Administration’s efforts to provide previously-incarcerated Americans with second chances.

This is a developing story and will update as more information becomes available.