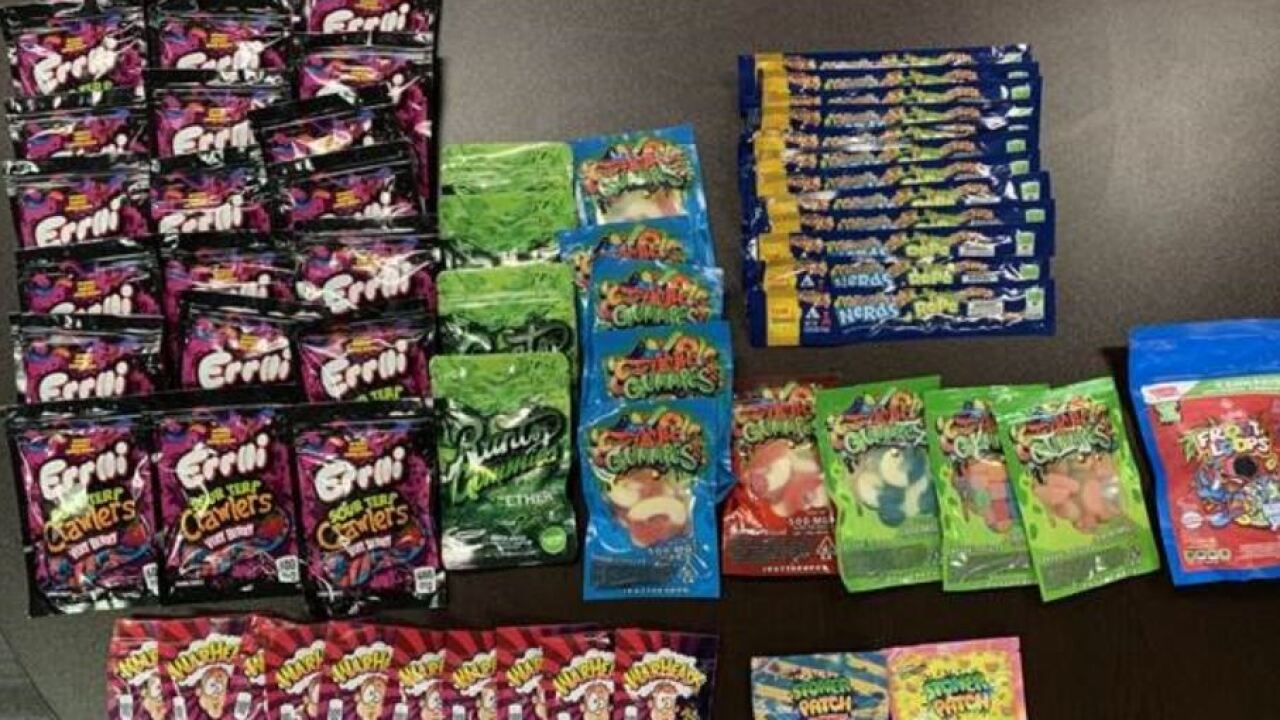 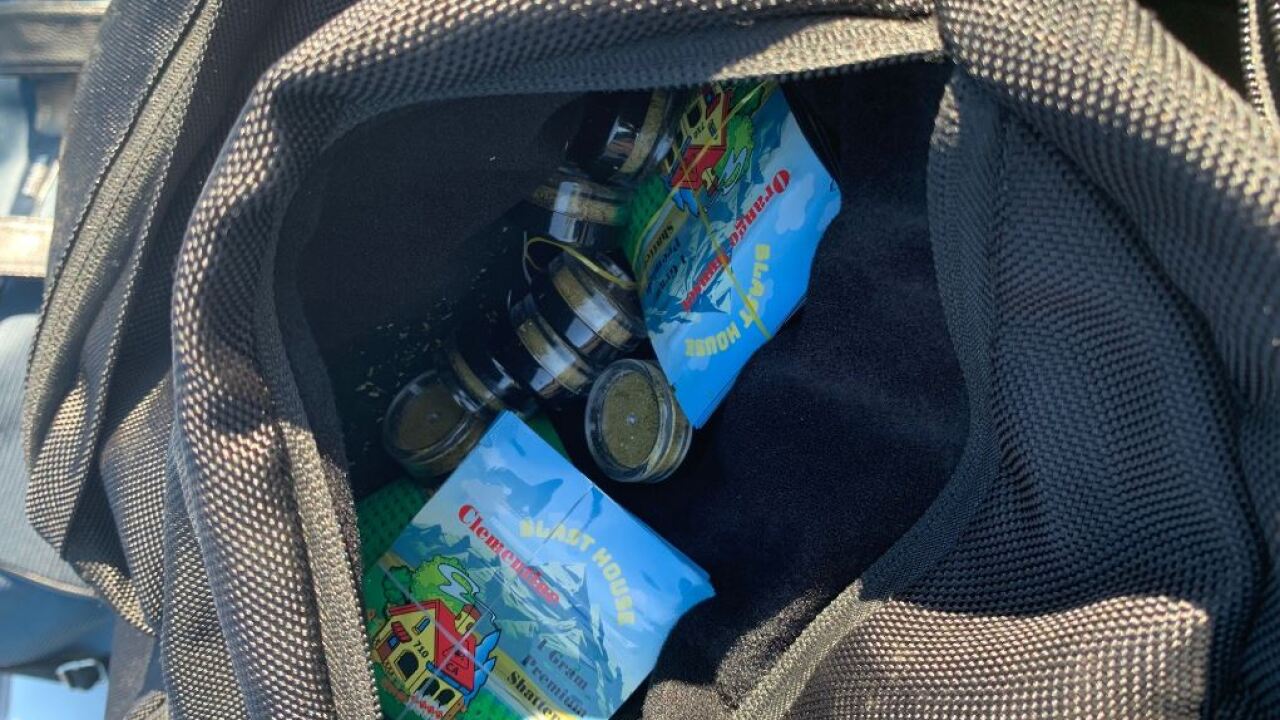 Authorities are using the recent arrest of a registered sex offender as a reminder for parents to monitor their children’s candy this Halloween season.

Detectives with the Santa Barbara County Special Investigations Bureau and the Cannabis Compliance Team pulled over a driver Wednesday afternoon in the area of Donovan Road and McClelland Street in Santa Maria.

The driver was identified as Christian Sandez of Santa Maria. The Santa Barbara County Sheriff’s Office says inside his van they found “a large amount of packaged cannabis infused candy, processed cannabis flower, concentrated cannabis and cannabis vape products, which he possessed for the purpose of sales.”

The 28-year-old, who is on active parole, does not have a California Bureau of Cannabis Control retail or sales license, according to the sheriff’s office.

Sandez was arrested on suspicion of possession of marijuana, which is a felony, and booked into the Santa Barbara County Jail where he is being held without bail for violating his parole, the sheriff’s office says.

The sheriff’s office says cannabis-infused products “are intentionally packaged to resemble normal candy and can easily be mistaken” and they are encouraging parents to monitor their children’s candy, especially around Halloween.