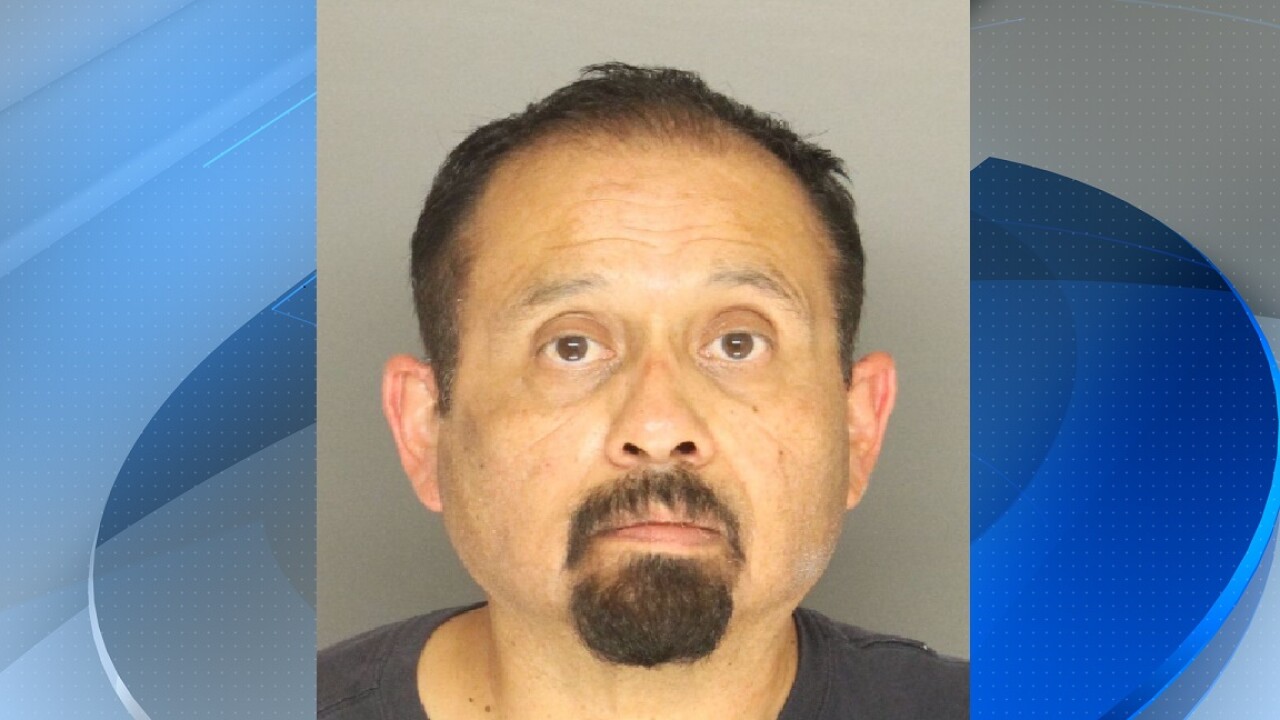 Felony charges are expected to be filed Friday against a retired Santa Barbara County probation officer who prosecutors say committed theft, forgery, tax fraud and other crimes over a 10-year period.

Torres of Santa Maria also faces charges related to failure to file an income tax return between 2009 and 2011 and filing a false income tax return for tax years from 2012 to 2019, according to a press release from the DA's office.

Prosecutors add that an aggravated white-collar crime enhancement will also be included since the felony conduct allegedly included the taking of more than $500,000.

Torres was arrested Wednesday on a $500,000 arrest warrant and booked into Santa Barbara County Jail.

He is set to be arraigned Friday morning in Santa Barbara County Superior Court.