No injuries were reported 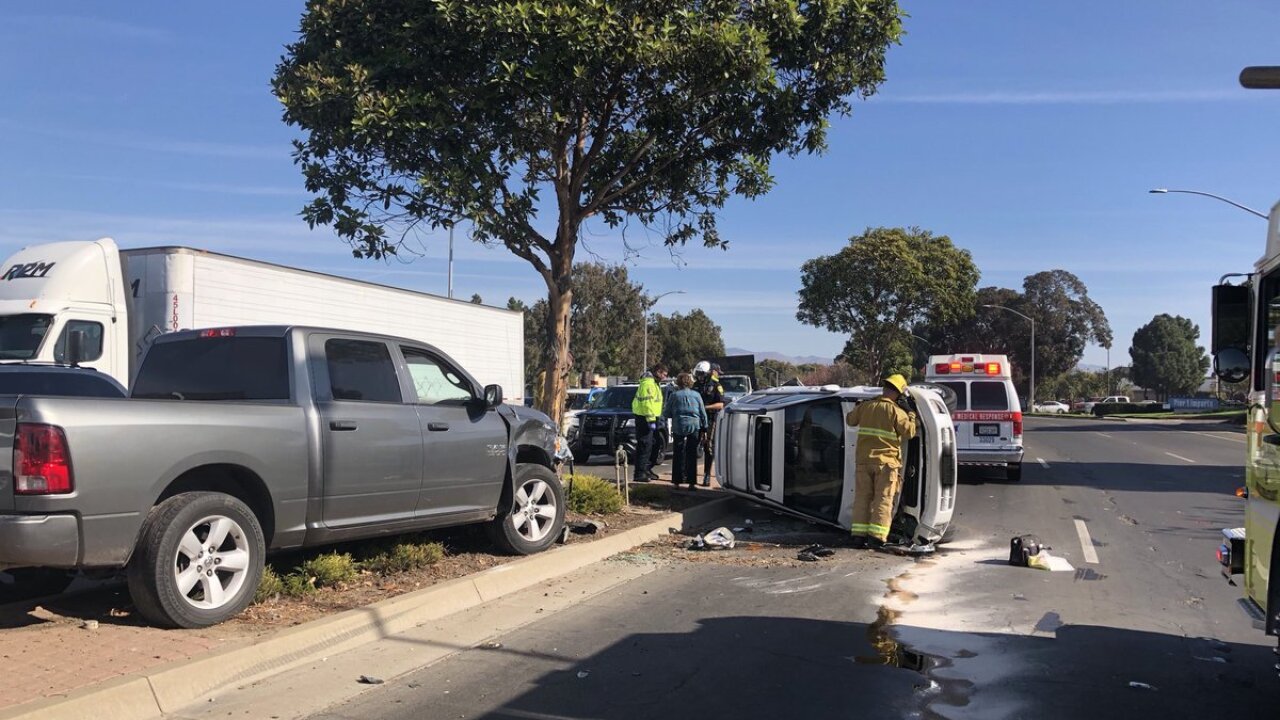 As of 11:30 a.m., the Santa Maria Fire Department said traffic was heavy at Betteravia and Broadway following the crash.

At least two vehicles appeared to be involved.

The scene was cleared by noon.

USAR2, SMPD and AMR on scene of a vehicle rollover at Betteravia and Broadway. No injuries reported. PD investigating. Heavy traffic in the area. pic.twitter.com/kZBtrvuUIh