Safe and sane vs. illegal fireworks: Authorities watching out for lawbreakers 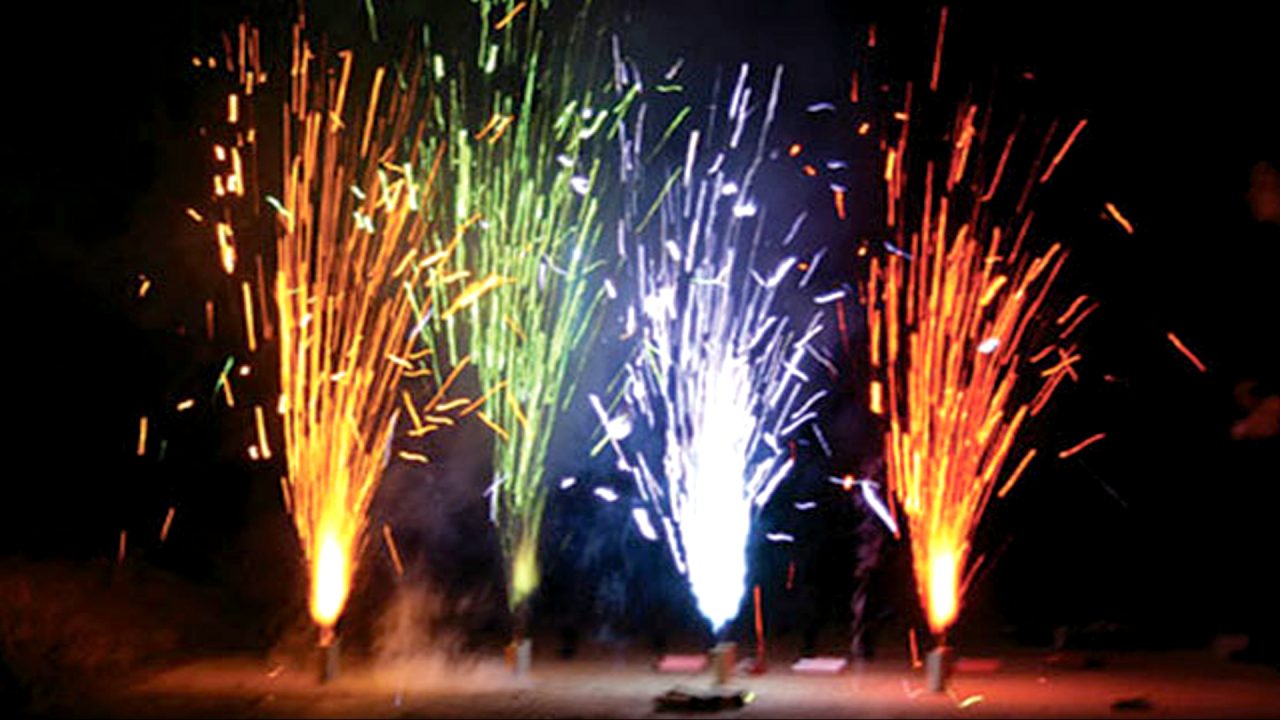 The 4th of July holiday is less than two weeks away and for many, that means fireworks.

A cache of illegal fireworks has been seized in San Luis Obispo County over the years.

"As we approach the 4th and after, those numbers tend to increase quite a bit," said Clint Bullard of CAL FIRE San Luis Obispo.

Safe and sane fireworks are legal and carry a seal from the State Fire Marshal.

"Safe and sane fireworks don't explode or go into the air. They don't make a pop or a bang," Bullard explained.

Three of those communities are in the Five Cities Fire Authority's jurisdiction.

"Illegal fireworks have been going off on a regular basis already," said Chief Steve Lieberman of Five Cities Fire Authority.

Meanwhile, fireworks stands which double as fundraisers are starting to pop up.

With professional fireworks shows nixed this Independence Day amid COVID-19, sales are expected to surge.

"I think a lot more families for sure will be here buying safe and sane fireworks to put on their own shows at home," Corsiglia said.

"We will also confiscate safe and sane fireworks if you're found to be utilizing them in an area that you shouldn't be," Bullard said.

Seized fireworks go to the State Fire Marshal where they're ultimately destroyed.

"We want them to enjoy the 4th of July carefully and responsibly," Chief Lieberman said.

The price of safe and sane fireworks range from $5 to $500. They'll be open through July 4.

Also this year, Templeton Park will close July 4 at 5 p.m. and reopen the next morning. This is an area that's typically packed with families using fireworks.

Lompoc police say they will be on patrol in unmarked vehicles looking for anyone using illegal fireworks in the city.