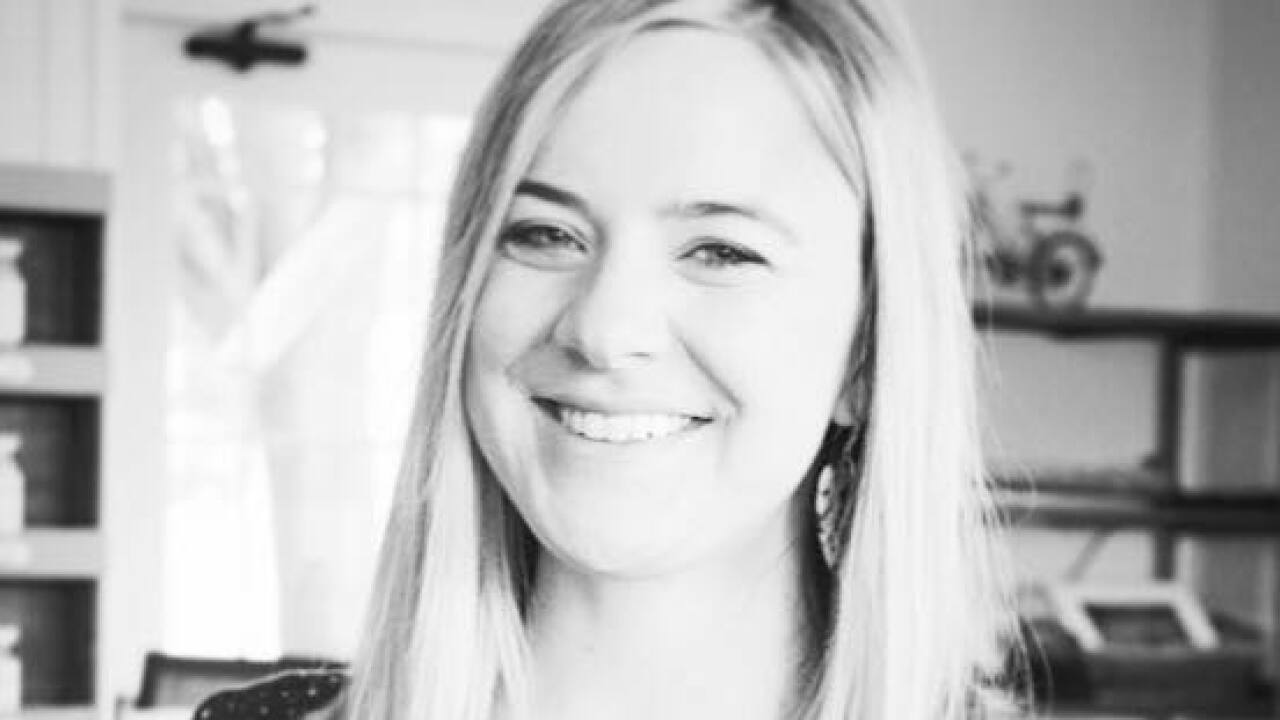 McLennan previously served last year as the Associate Director for the organization, according to a press release.

Artistic Director Wendy Eidson said in the release she was thrilled about McLennan's promotion and excited to continue working with her.

"She brings a wealth of festival experience, new ideas and a youthful perspective to our organization as we continue to add to the reputation we have earned across the country as an important regional festival,” Eidson said. “We all recognize how important it is to bring in people with enthusiasm and innovation to keep an organization fresh and relevant and she brings all of that and so much more to the table.”

McLennan grew up in Templeton. The statement said that she had extensive experience in film, as well as receiving her degree in cinema from San Francisco State University.

For over ten years, she worked with major film festivals such as Sundance and Tribeca.

McLennan said in the release she was honored to be granted the position.

"While a difficult time for our industry, I continue to be amazed by the incredible creativity, ingenuity and dedication to sharing film with audiences," McLennan said. "With the help of my incredible team, we look forward to coming back bigger and stronger to continue our mission of bringing diverse stories and entertainment to San Luis Obispo County.”