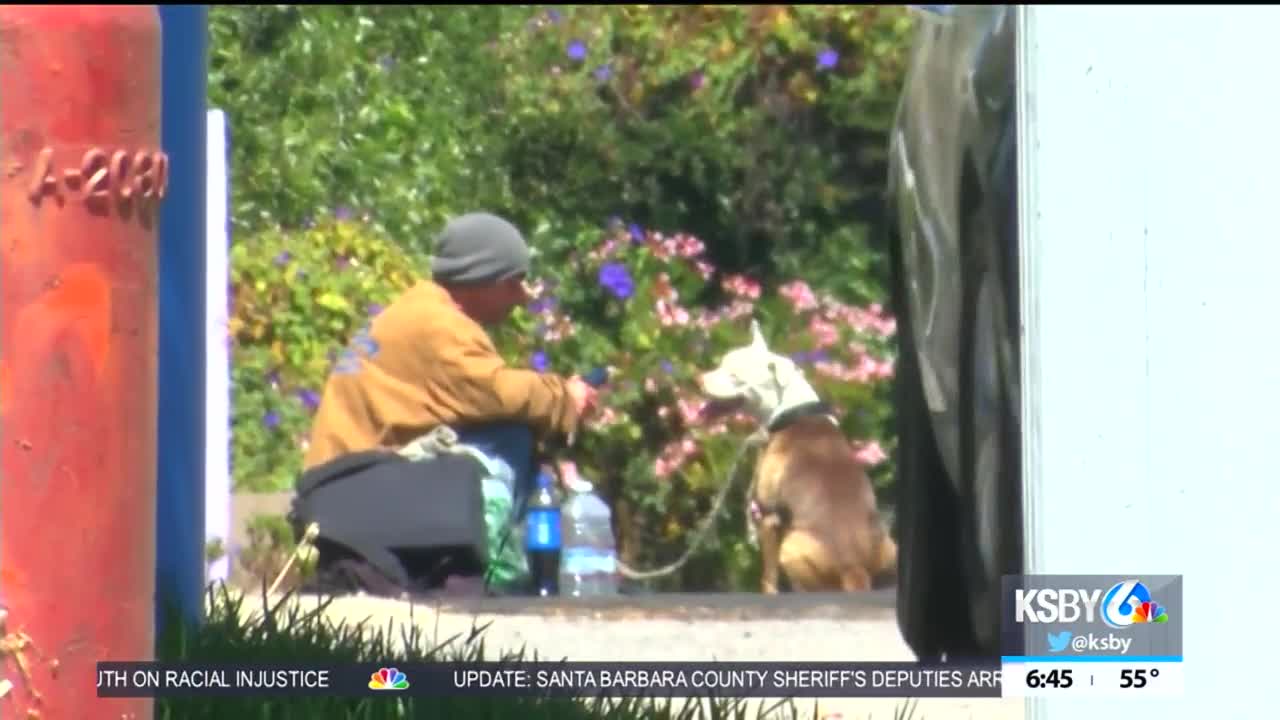 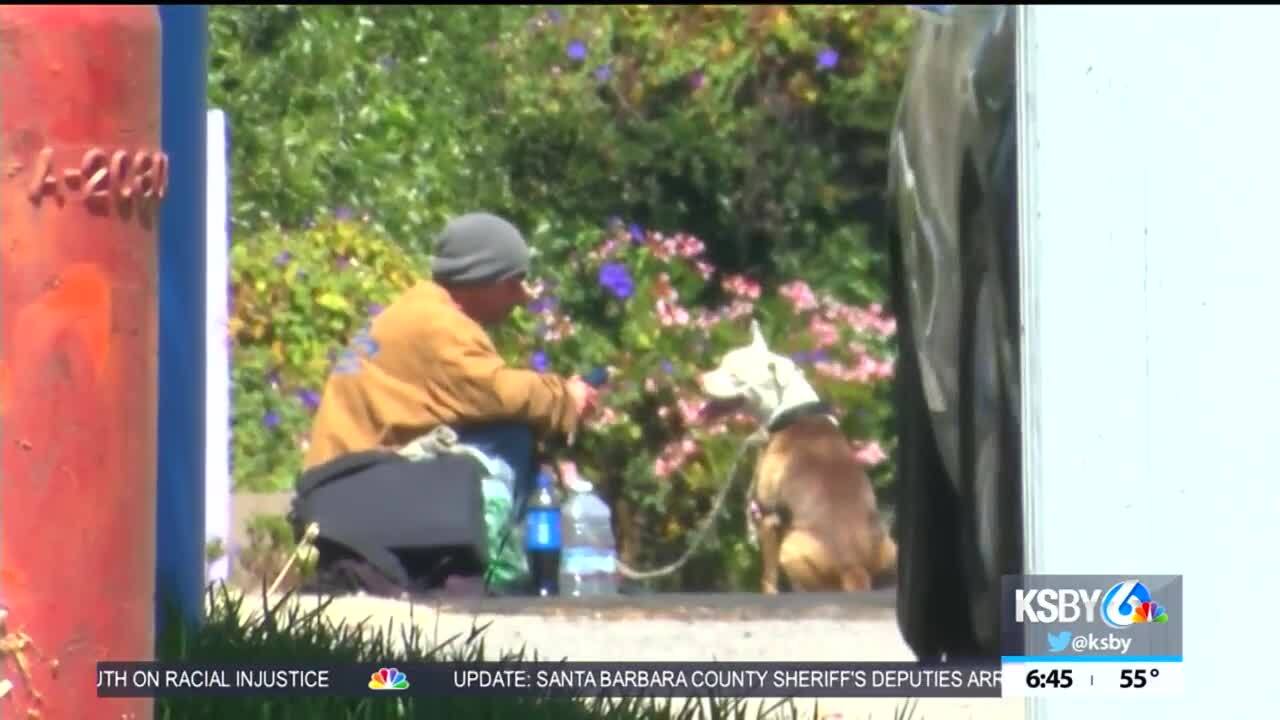 In an effort to prevent COVID-19 spread among California's vulnerable homeless population, the governor has set aside new funds for counties across the state to purchase hotels, motels, and apartments to house the homeless.

“In the face of a global pandemic that has also caused a recession across the world and here in California, our state has passed a budget that is balanced, responsible and protects public safety and health, education, and services to Californians facing the greatest hardships,” said Gov. Newsom.

The initiative started in April as Project Room Key, a state-funded service to pay for bookings at hotel and motel rooms as temporary housing for the homeless.

But in late June, the program was expanded to allocate funds for counties to purchase lodging facilities.

It's all an effort to thin out homeless shelter populations, where the virus could spread rapidly, and isolate vulnerable homeless individuals who could suffer major health complications from COVID-19.

People's Self Help Housing in San Luis Obispo is applying for a chunk of the $1.3 billion in state funds to purchase properties to house the homeless.

"You and I can stay home safe, we have a roof over our head. These are individuals that don't," People's Self Help Housing CEO John Fowler said. "We know that COVID-19 is a stay at home, if you can stay at home. These individuals aren't interfacing with community people, it's better for the community, doesn't overrun our hospitals and care facilities. To stop the spread of COVID-19 right now, it's important to find a place for these people to shelter safely."

Fowler said his organization is not only interested in providing housing to the homeless but mental and physical health services, too.

Fowler hopes to receive approval for project home key funds and make purchases within the next month. These facilities would be open to the homeless by the end of the year.

Fowler said his team is currently identifying potential lodging sites under this program. Though no site has been decided, Fowler said facilities in the Coastal area and North County are being considered.

To date, the state has provided emergency housing under Project Room Key to over 14,200 homeless people in three months.

“We’ve long dreamed about scooping up thousands of motel rooms and converting them into housing for our homeless neighbors,” said Gov. Newsom. “The terrible pandemic we’re facing has given us a once-in-a-lifetime opportunity to buy all these vacant properties, and we’re using federal stimulus money to do it. Hand in hand with our county partners, we are on the precipice of the most meaningful expansion of homeless housing in decades.”